Did Alissa Violet & Banks break up or not? (Photo: Instagram)

What’s going on with Alissa Violet and her boyfriend Banks on Twitter?

Update: Banks and Alissa finally cleared the air. Scroll to the bottom for the update.

The inseparable couple suddenly dropped two very vague and worrying tweets on their accounts, and fans are kind of going crazy.

Both Banks and Alissa have had a rough few weeks. You know, with that whole fake cheating rumor about Banks that Team 10’s Meg Zelly and Jake Paul possibly made up. And that abuse thing.

Couple FaZe Banks & Alissa Violet Get All Enigmatic on Twitter

Banks started the drama off by tweeting the following text below. He simply wrote “the show must go on” without an explanation or context. By itself, this tweet probably would not have stirred up anything.

However, Alissa then tweeted minutes later.

Around nine minutes later, Alissa also made the choice to type out a short sentence. “Everything is temporary,” she wrote.

This started to freak fans out, and they immediately tried to connect the dots with the worst possible scenarios.

As of now, Banks and Alissa’s other social media accounts, like Instagram and Snapchat, yield no clues about what they were talking about. They did not even bother liking anything on Twitter.

Fans then went off and let their imaginations run completely wild.

Many suddenly assumed that Balissa broke up, without much evidence.

It did not help that, as of this moment, Alissa and Banks did not bother clearing the air despite seeing all the worried “Did you break up?” type questions.

“Please, please. Do not let Balissa be over. I started to cry while reading your tweets. I need relationship goals. I need my parents!” an exasperated fan wrote.

Other fans tried to calm down the terrified ones, by reminding them that the couple just moved in together. Surely they wouldn’t split so quickly?

Some made jokes, and one smart alec said, “Everything is temporary… like Jake’s fame.”

A few were planning to scope out their socials, and to detect any changes to their typical posting habits like detectives.

Hopefully, it is nothing serious. 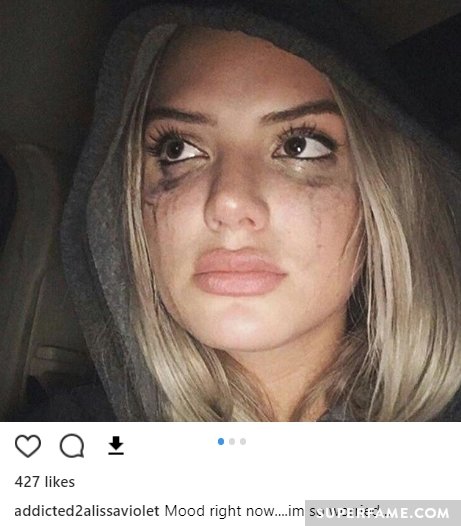 It could possibly be about absolutely nothing at all.

Hours and hours later, Banks finally reassured fans that they did not break up like fans were worried about.

“What the fuck is everyone on about?” he wrote. They were busy filming a video.

Alissa simply wrote. “I can’t believe… I am engaged.” 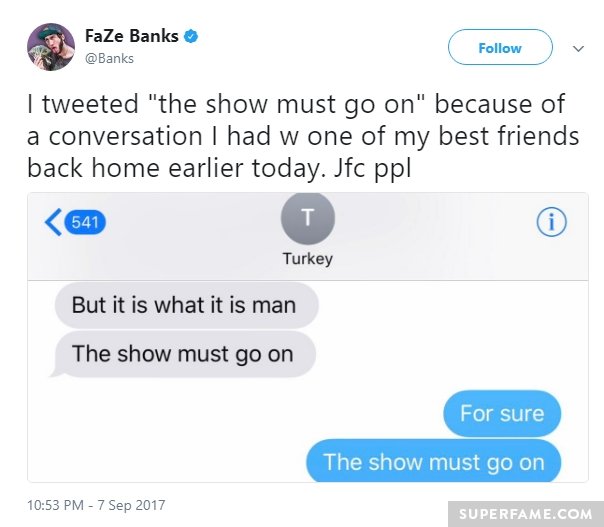