Alex Ramos and Carter Reynolds are at war. (Photo: Twitter)

Put your location on, I wanna fight! For some reason, Alex Ramos has decided to launch an attack on Carter Reynolds – which culminated in an e-fight that ended up involving Carter’s exes Maggie Lindemann and Deborah.

Alex has been hanging out with Carter’s sexy ex-girlfriend Plur_kittyy, also known as Deborah. He decided to post a series of risque snaps, where he grinds up on Carter’s ex-beau. “Notice me, Carter! I’m with your girl, boo,” he taunts.

The scantily clad Deborah also decided to join in on the fun, retweeting the photos and taunting Carter. 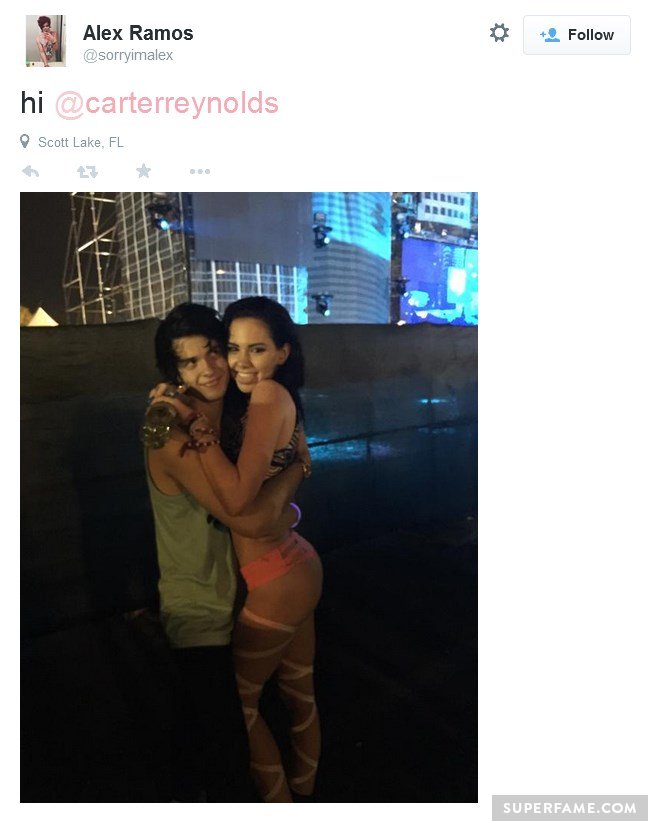 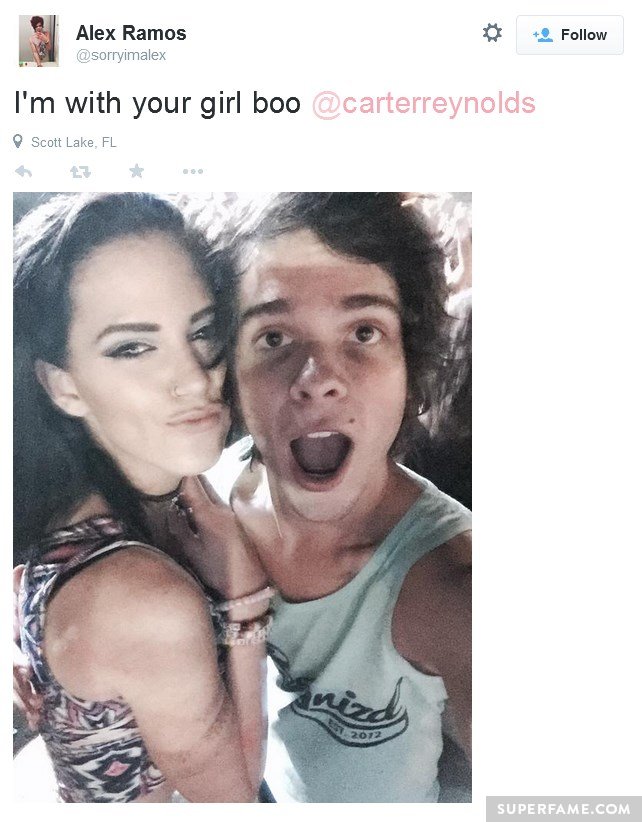 Alex even decided to get racial with Carter, and brands him a “Chinatown a** brick face lookin’ a**”.

Alex Threatens to Fight Carter & Put It on Vine

Not content with the attention he was getting, Alex decides to formally invite Carter to a street fight. “I can’t wait to fight Carter,” he says. “Beating his stupid a** up.”

Maggie Lindemann also got involved in the fray. When she decided to defend ex Carter against Alex, he decided to fight her as well. 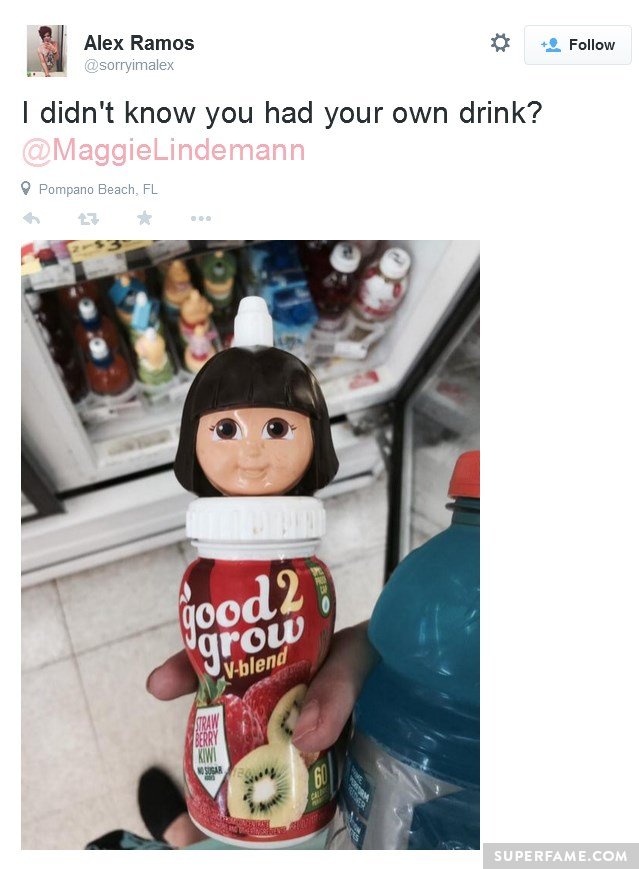 Deborah, for some reason, decided to get in on the action – which resulted in a girl-fight between two of Carter’s brunette exes.

Maggie then posted and deleted two tweets. One tweet was mocking Deborah for being dumped by Carter, and another alleged Deborah was dumped for a 13-year-old. Here are screencaps of fans reacting to those tweets.

Whose side are you on? Or do you wish everyone involved would disappear? Comment below!