Popular German beauty guru BibisBeautyPalace was accused of “bringing shame to Germany” after she interviewed Louis and Liam of One Direction. Dramatic.

After she posted the video for her 2.5 million subscribers, she was hounded by haters – here’s why.

This was the (somewhat innocuous) interview that got German Directioners all heated up.

Bibi’s social media pages lit up with angry German Directioners bashing her. “This interview is like a punishment for poor Liam and Louis. You are so boring!”

“Take an English course!” one fan commanded. “You make me ashamed to be German.”

Some doubted her Directioner credentials when she referred to the non-existent songs Midnight Memory and Drop You Down.

Many accused her of “humiliating Germany” and “bringing shame to the whole country”.

“They will never come to Germany again after this video. I’m embarrassed. Gonna change my nationality now.” 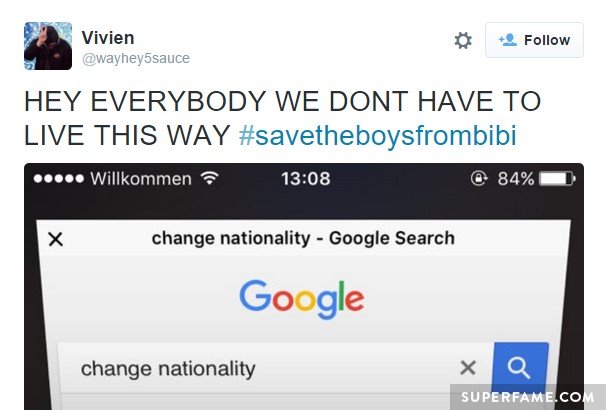 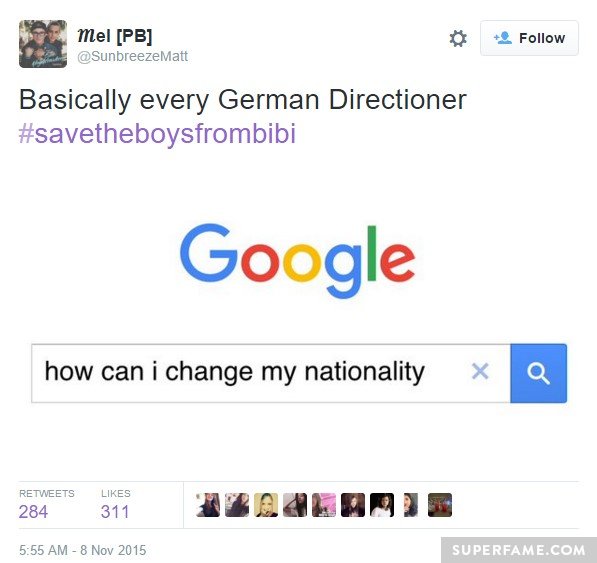 “Louis did not even LOOK at her! That made my day.”

Many urged her to go back to school. “Let’s all pray for Bibi. She can’t speak English.” 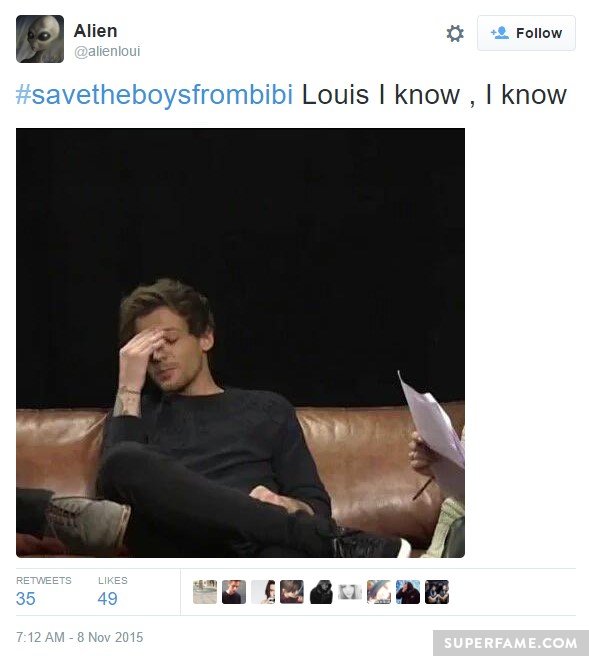 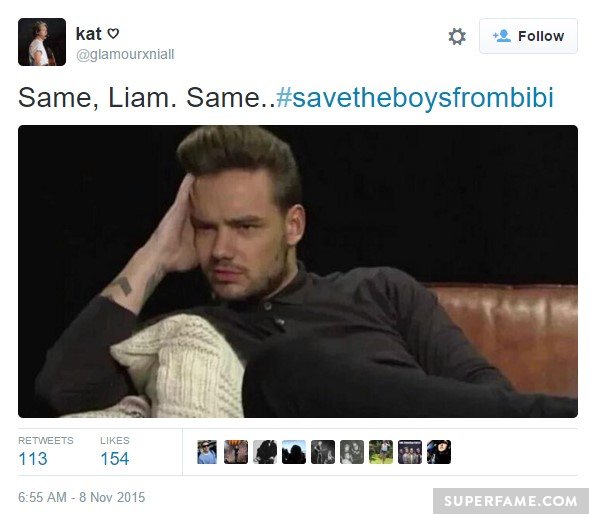 “How do you forget something horrible you saw on the internet?” 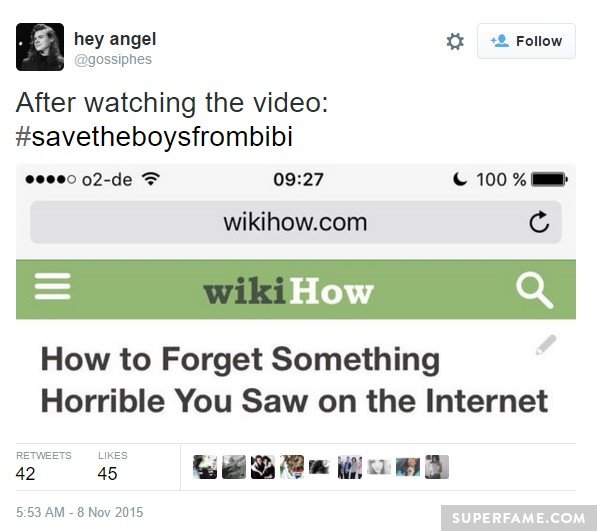 Others mocked her Directioner credentials. “This is so embarrassing, OMG.” 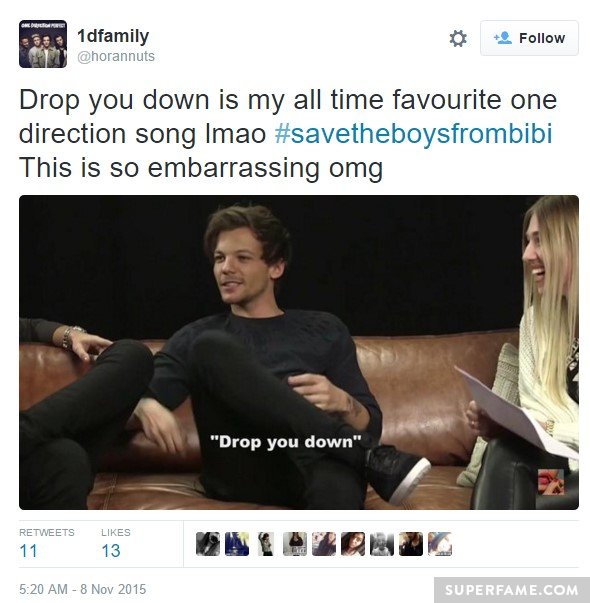 Fans even cropped her out of photos. “So much better!” 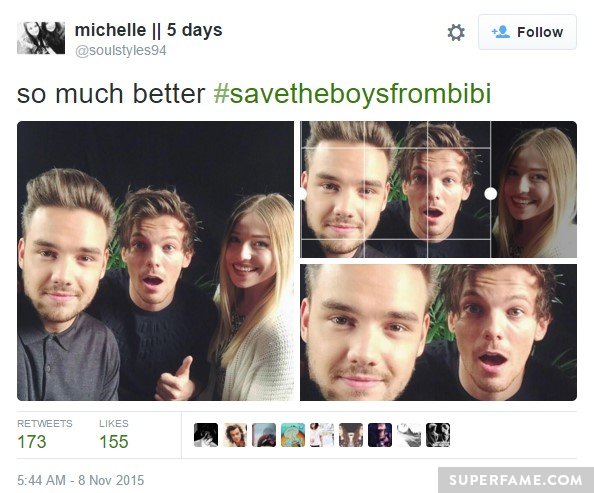