Is this something from an ABC Family show or real life? The fight between Channon Rose and Amber Walter got even nastier last month.

Both parties are claiming to be the victims of “death threats”, “stalking” and “harassment”. One party is even claiming serious theft allegations.

The fan reaction is mostly one-sided, with the majority believing Channon’s version of events over Amber’s.

Channon Explains Her Side of the Story

Channon talked about her “restraining order” against Amber – a process that started on September 25.

“It took me a month to serve her. She was served prior to the 15th, but she denied the restraining order.” 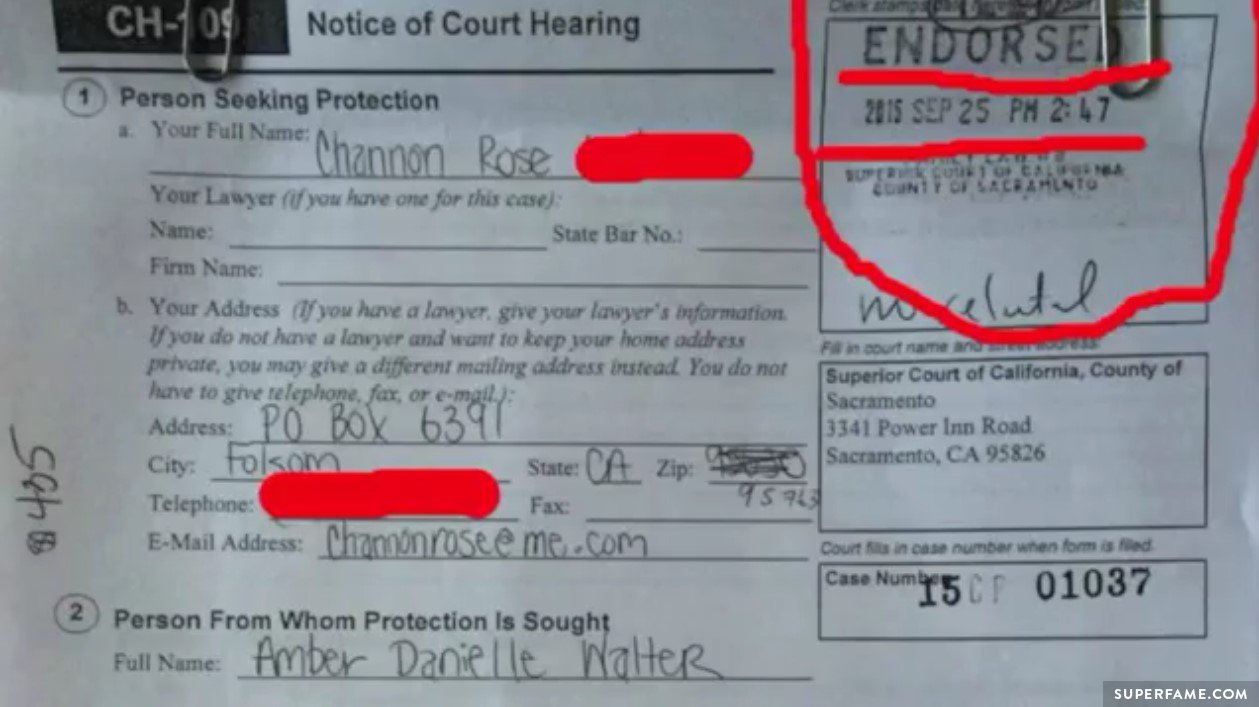 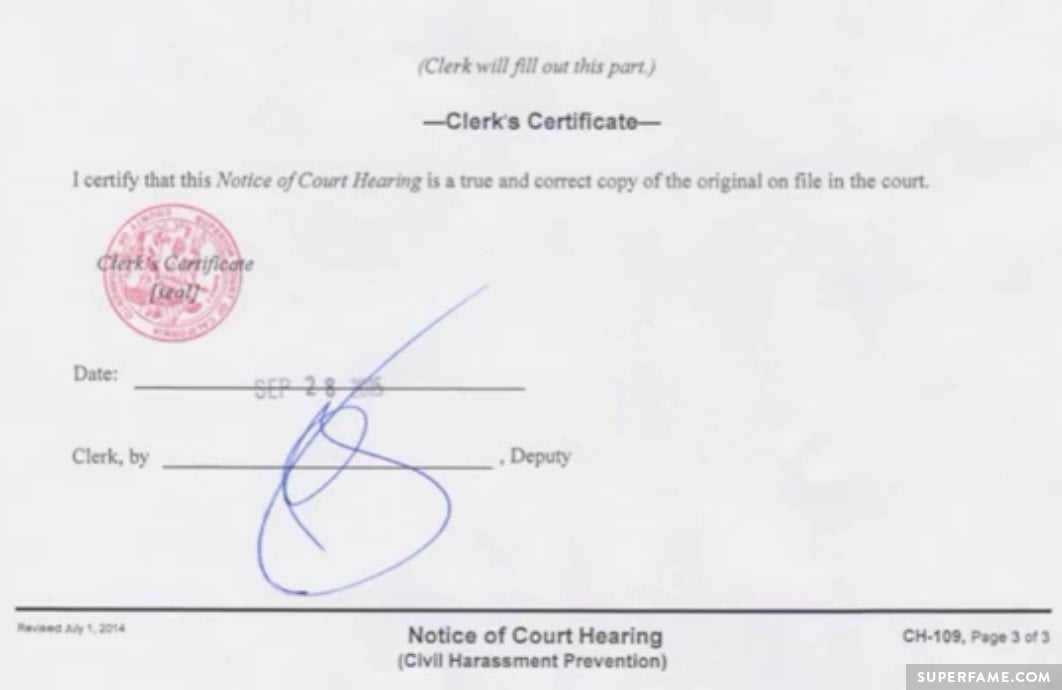 “That is when I sent the police to serve her. She has been hiding from the process server and the police.”

“The police department served her.” She attached a screenshot of a police email. 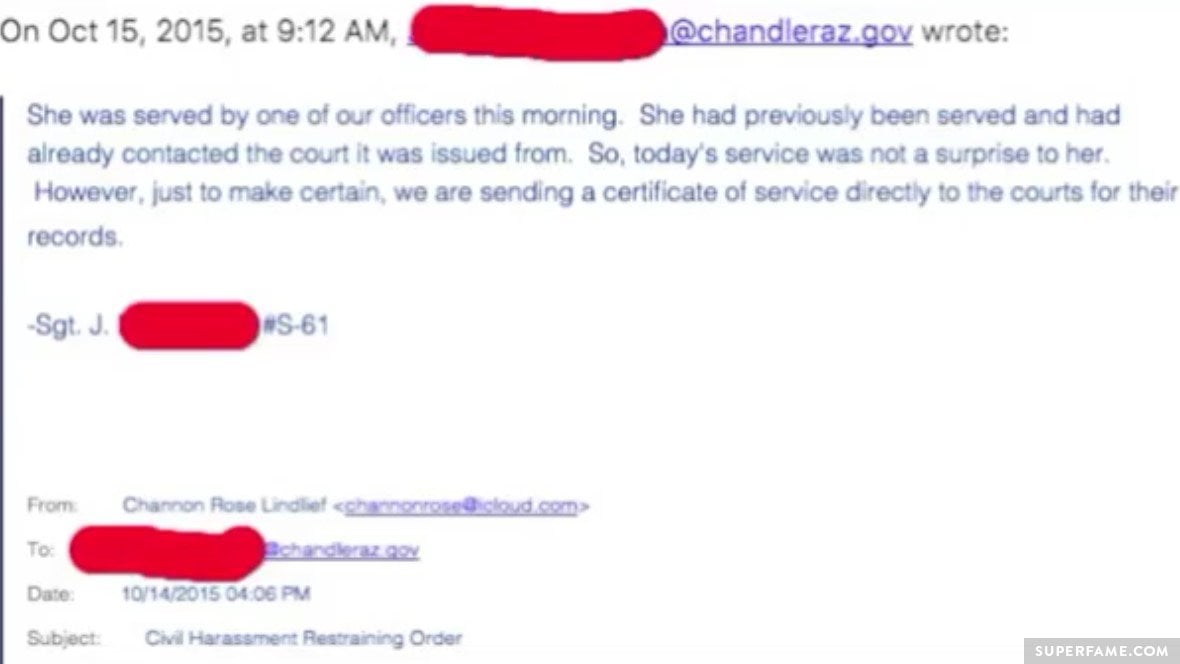 She said that she lived in terror due to “death threats”. “I don’t feel safe. Everywhere I go, I am bringing a taser with me.”

Channon said that Amber violated the restraining order by continuing to post videos about her. 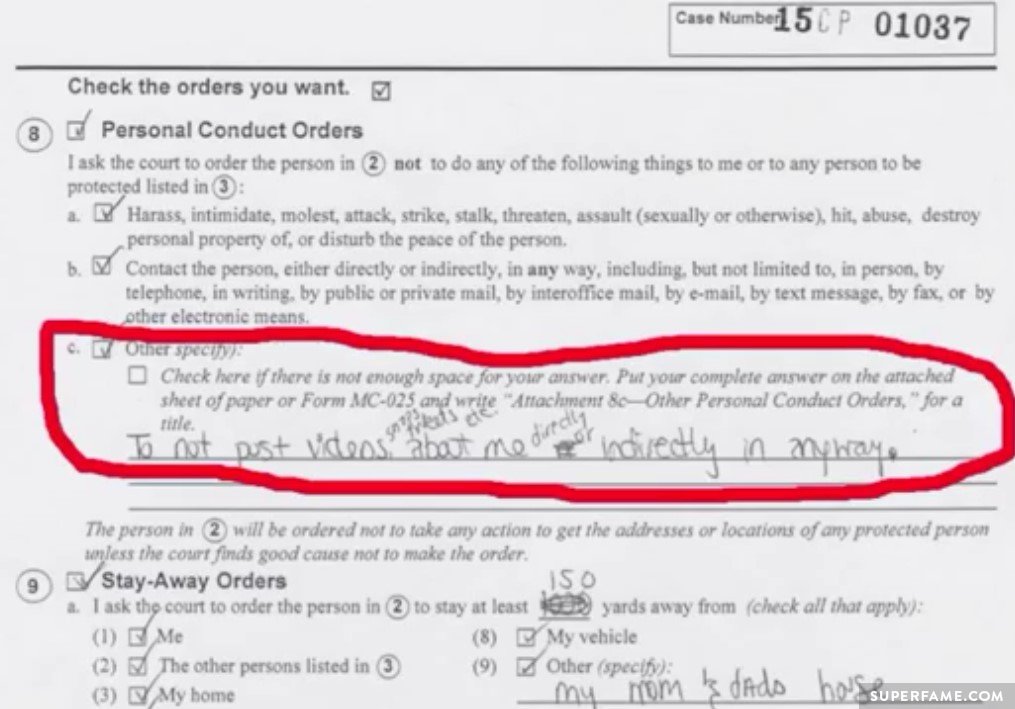 She also included some clips that she felt were threatening, including some where Amber wields a knife. Amber later defended some of the videos as “comedy”.

She also admitted that she called the cops when Amber allegedly “threatened suicide”. “Out of my good conscience, I did call the police.” 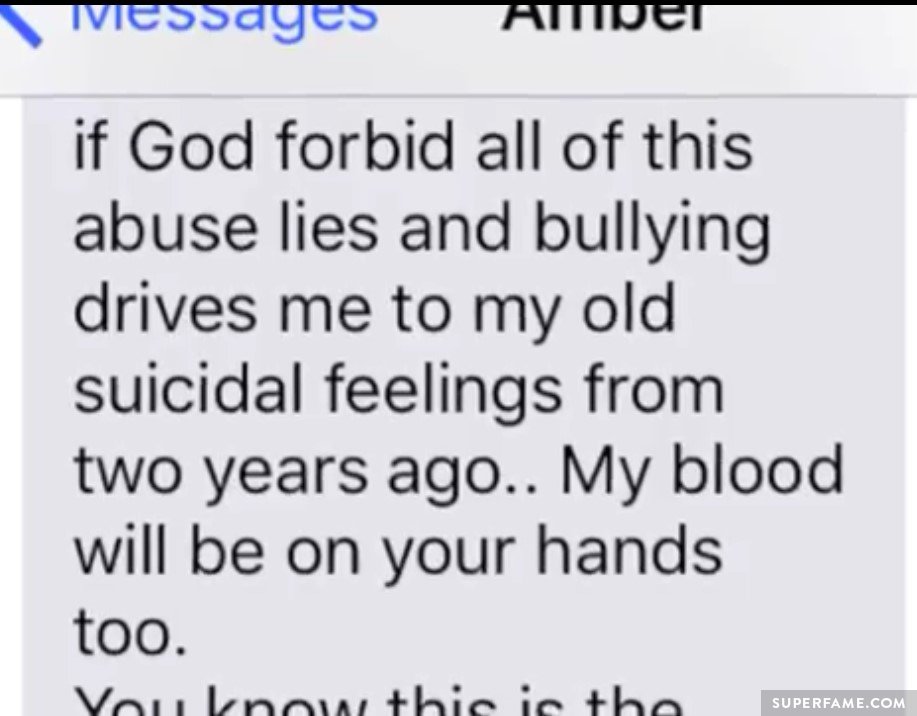 She also talked about some of the criminal charges she filed against Amber. “A terrorist threat. Stalking. Annoying calls.”

However, she saved her biggest bombshell allegation for last. “I would go to jail if I faked this or made this up.”

How did the wedding drama all start? Channon’s mother revealed that Amber wanted to go to Channon’s wedding. 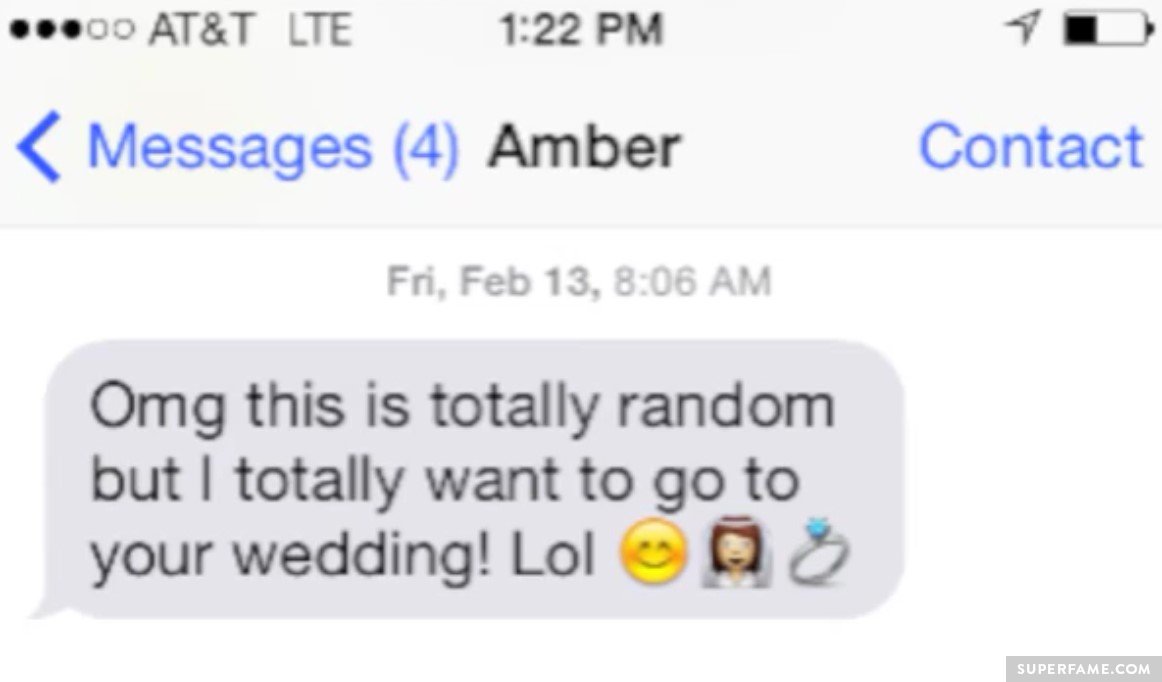 She alleged that Amber “stole” the bouquet from her wedding. Amber later claimed that the bouquet was “given to her by a bridesmaid”.

Channon showed video of Amber supposedly putting a bouquet into a black backpack, taken by the wedding videographer. Amber dismissed the videos on Twitter.

Channon also mentioned that half of her wedding cards (along with cash and cheques) went missing. – and she filed a police report. She showed screenshots from the security cameras.

She attached an email from the police department. “I just, today, got an email that there has been a warrant put in for her [Amber’s] arrest in the city of Sacramento. 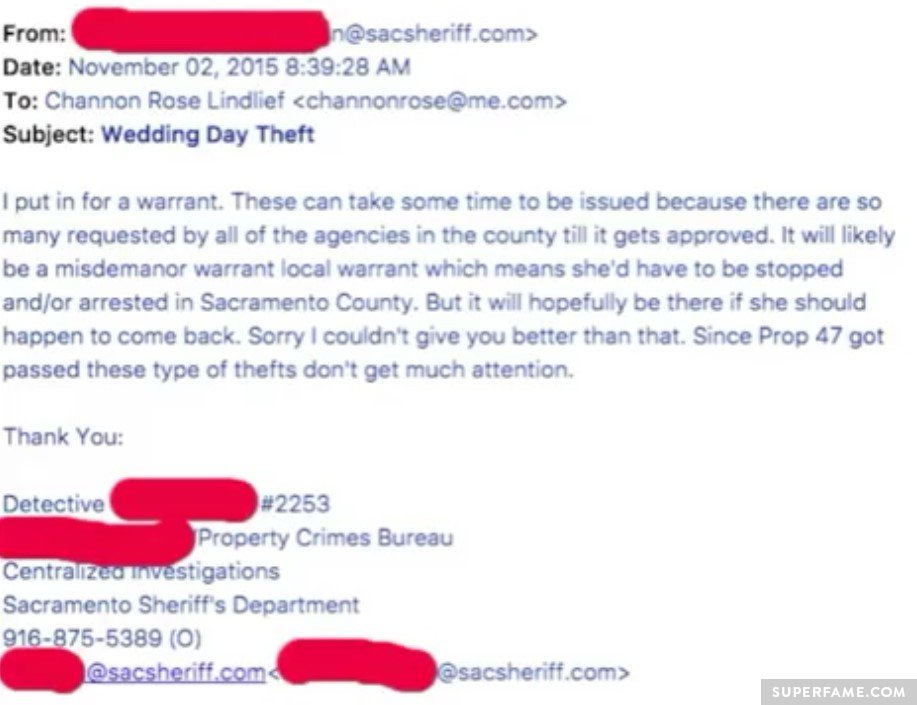 Channon did not disclose the rest of the evidence, possibly in preparation for a potential court battle.

Amber Retaliates With an Injunction, Denies All Allegations

Amber said that she got an Injunction Against Harassment against five different people, including Channon and some other YouTubers.

She claimed she was being “harassed”, “stalked” and sent “death threats” – something Channon denied.

After Amber revealed that she was not actually served, Channon claimed, “I did not say they were all served, I said they WOULD all be served.” 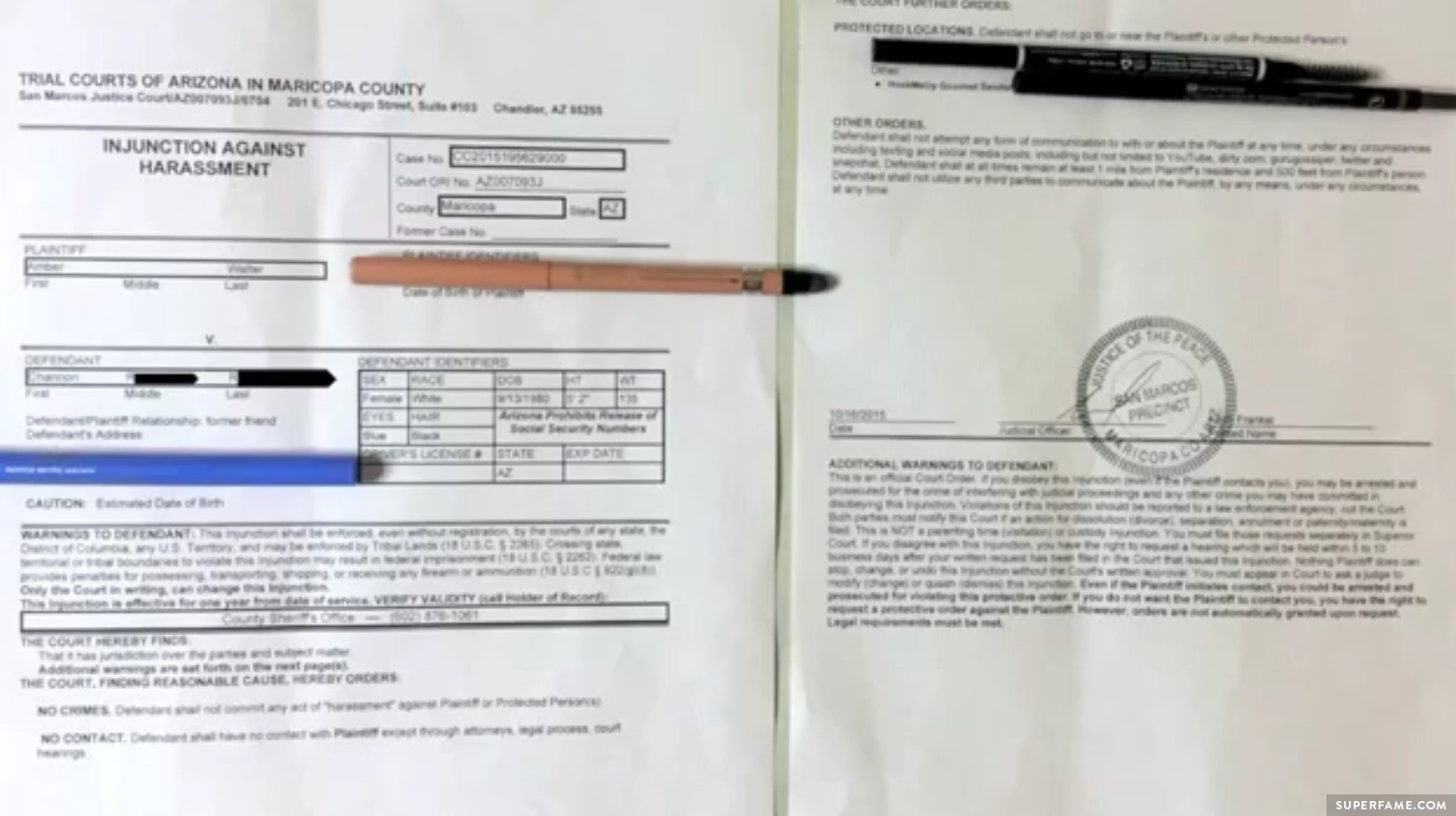 Despite Channon’s evidence that her restraining order went into effect, and a screenshot from the police about the service – Amber is still claiming that she was not served. “Having papers thrown over a fence is not service.”

She denied making threats to Channon, and defended her knife-wielding videos as “just entertainment”.

She also denied stealing anything from Channon’s wedding. “I have never stolen in my life,” she claimed on Twitter. She said she was “putting her vlogging camera” in her backpack, not stealing a bouquet.

Both Channon and Amber said that they are happy to go to court – and it looks like that’s the only way this will be settled.