Yousef Erakat was understandably outraged during his latest 47-minute vlog.

In the lengthy vlog, FouseyTUBE helped out a homeless man named Bill, but ran into some problems that infuriated him.

“I went to the doctor’s today. On my way home, I came into my parking garage, and there’s this homeless man who’s sitting at the gate. I felt that if I did not do something in this situation, then I’m totally in the wrong.”

He decided to give him food and clothing. “I will fill it up with a bunch of my clothes, shoes, a blanket. And some food that I have in my fridge. Hopefully it makes his day.” 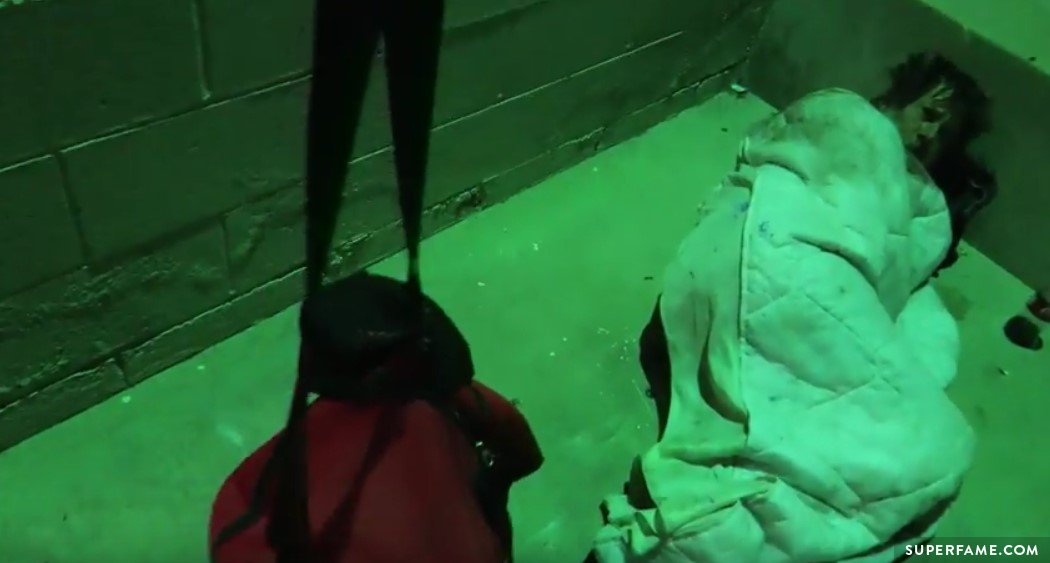 He even went and bought fast food for Bill. “You got burgers, tacos, chicken sandwiches, milkshakes, everything you need in there!” 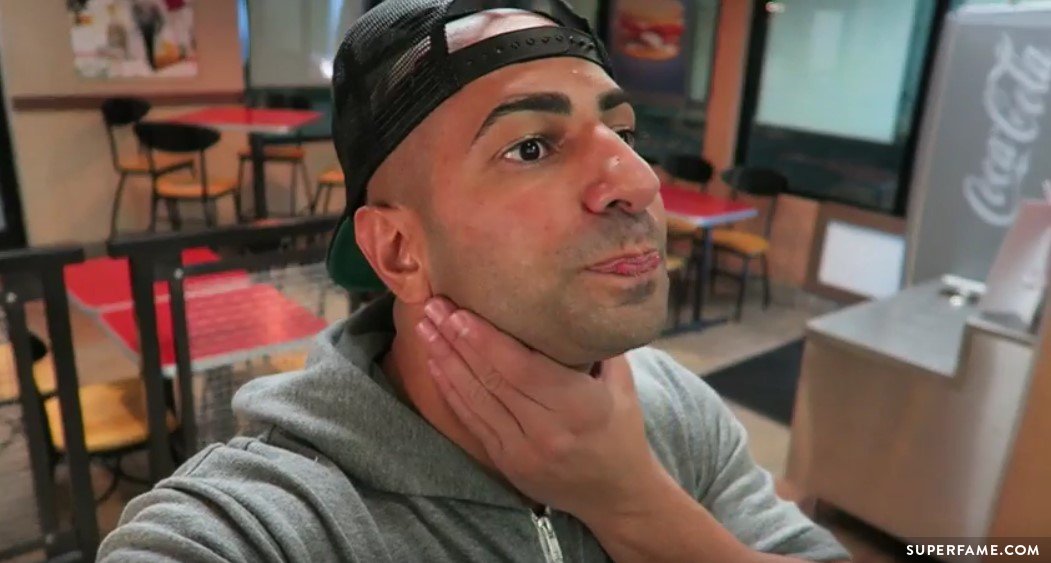 Bill revealed that he slept outside for an entire month. Yousef eventually decided to call up hotels and motels. 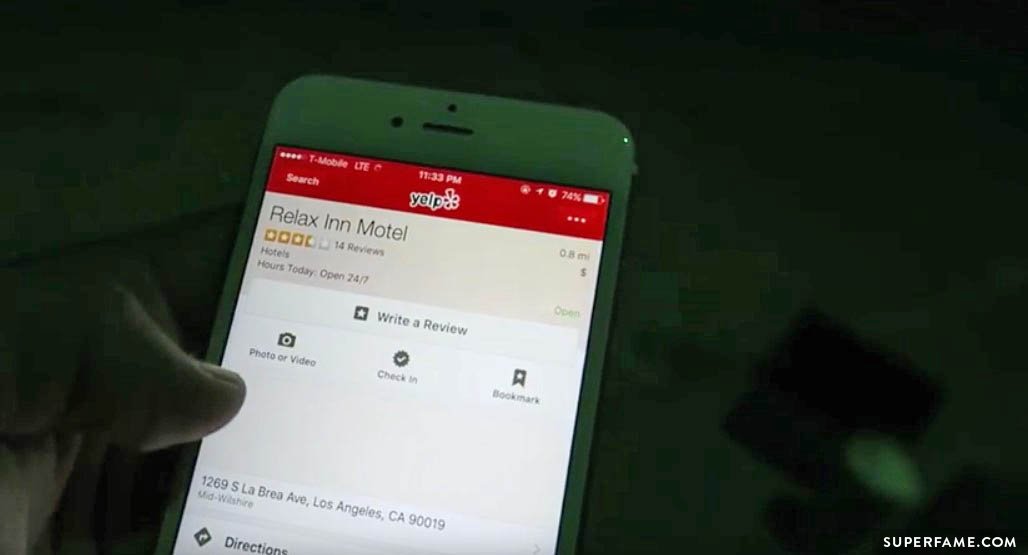 One motel said there was a vacancy. However, once Yousef actually showed up with Bill, they changed their minds.

Yousef was furious and threatened the man at the front desk. “You’re not going to get me a room? Watch what’s going to happen tomorrow,” he threatened.

“Your business. You are going to hear about this tomorrow. I promise you. You don’t believe me? Watch what’s going to happen. Disrespectful piece of s***. He was a jackass. He was a f****** jackass.”

“Here you guys go!” He pointed the camera at their sign. “Do what you guys do!” he commanded fans. 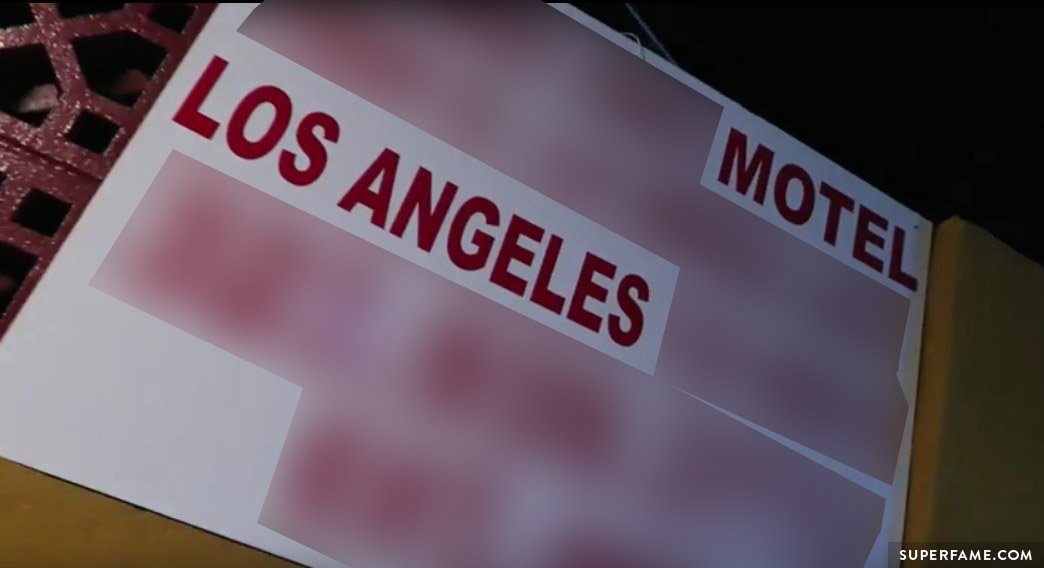 He called another hotel, and they said that they would allow a homeless man to stay there if he had an ID. Unfortunately, they were rejected there as well. 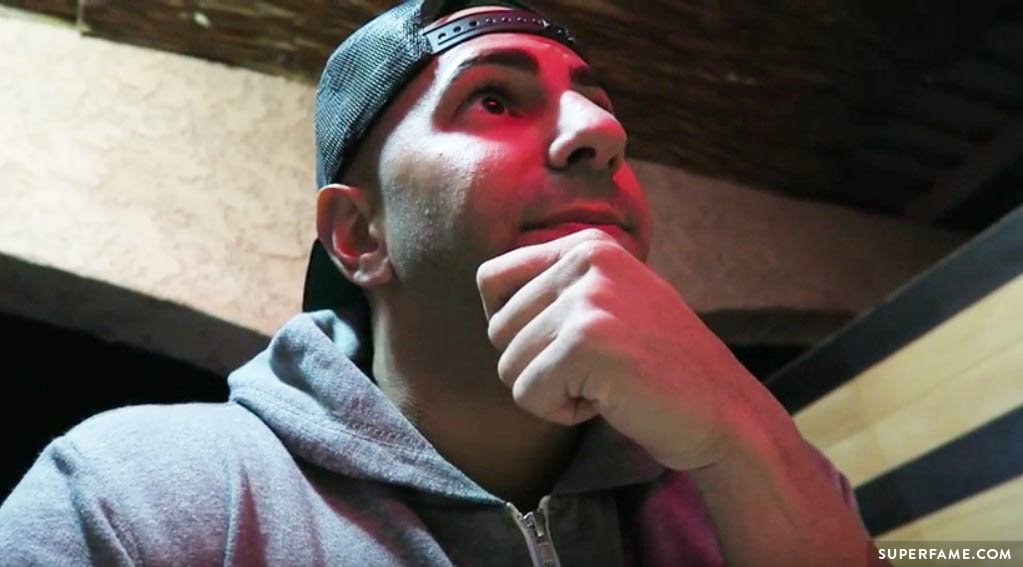 The vlog had a happy ending, and they eventually managed to get a room! 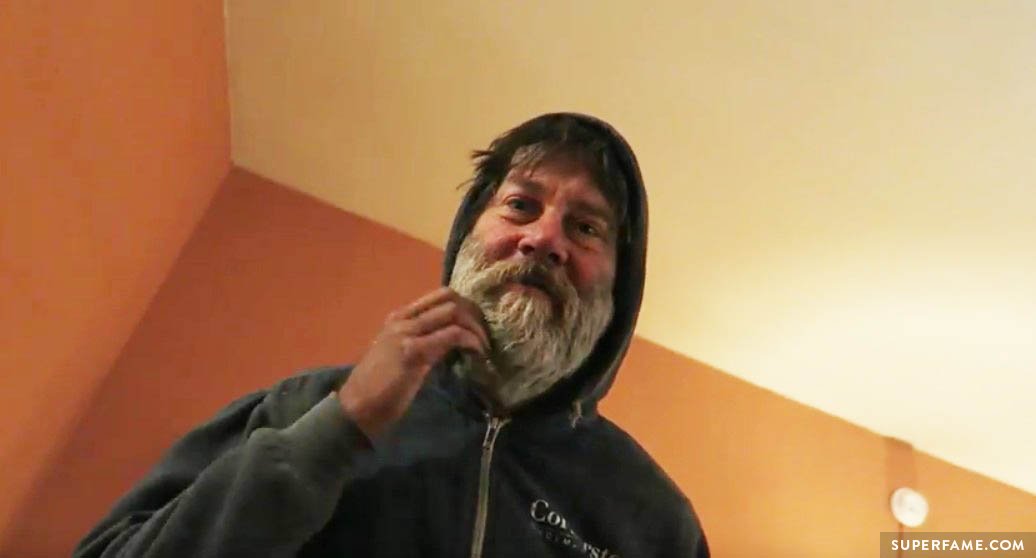 Many fans were content with spamming the motel’s Yelp page with troll reviews.

They posted a ton of troll photos on the motel’s Yelp page. 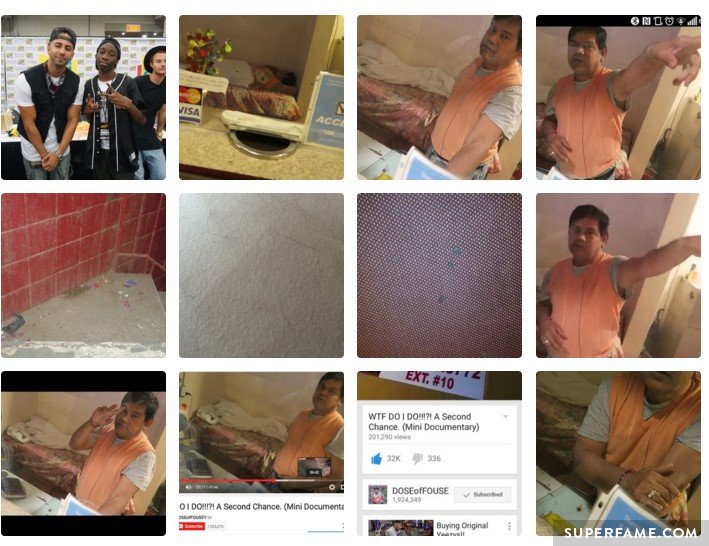 Others were more dramatic. “I hope his hotel BURNS down!”

Fans also bombarded the motel with calls and pranks. The motel eventually disconnected their lines.

Other fans gave suggestions on how to help Bill. 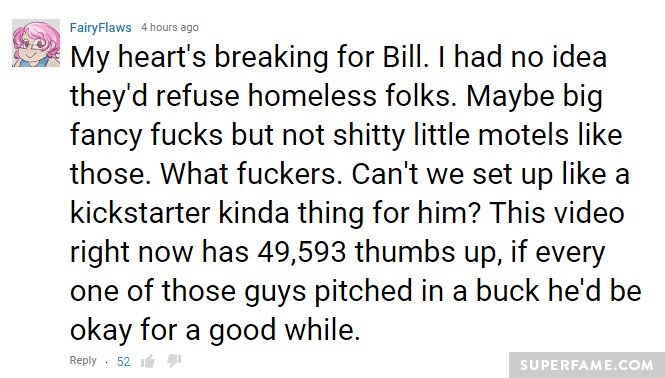 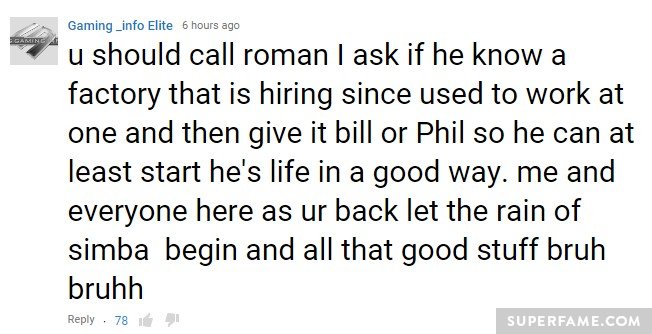 Yousef apologized in the video’s description for sending his fans on the attack. “I am sorry for snapping in this vlog and exploiting the business.”

“I hope I did not mess up badly there.” He said that the refusal of service just set him off. “Please do not act too crazy towards them! Focus on the positive!”

On Twitter, Yousef said that he did not want to do a fundraiser for Bill yet. “Too premature, I feel.”

He wanted to brainstorm a way to help Bill in the long run. “Not just help him in the short run, but create a future for him.”

He said that Bill’s story “was only getting started” and urged fans to continue watching his vlogs.