Anthony Padilla and Ian Hecox had some help from friends. (Photo: Getty)

Anthony Padilla and Ian Hecox premiered Smosh: The Movie at the Westwood Village Theater in Westwood, California – and had some help from their YouTube friends.

Madame Tussauds also debuted their new Smosh wax figures, and it looked like Anthony got the better artists. “I hope they made me less ugly,” Ian said to Hunter March. After the reveal, Ian politely commented, “It’s so creepy.”

In the movie, the pair are forced to enter YouTube, in order to remove an embarrassing video of Anthony before his crush sees it. It features a slew of guest YouTubers, including Jenna Marbles.

When asked about her bright red hair on the red carpet, Jenna said, “It’s like a ratchet Little Mermaid.”

Joey Graceffa praised Ianthony. “I always idolized them growing up. To be at their premiere, it’s really cool.”

The E! style YouTube live stream of the red carpet, which featured pizza-eating and technical difficulties, had some fans complaining in the comments section. Fans complained that it wasn’t a free stream of the actual movie (which is available internationally via Vimeo On Demand for $9.99). 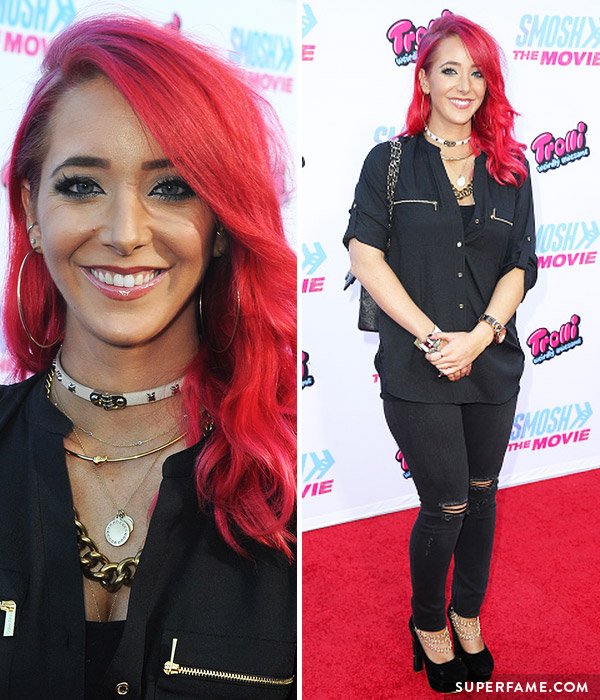 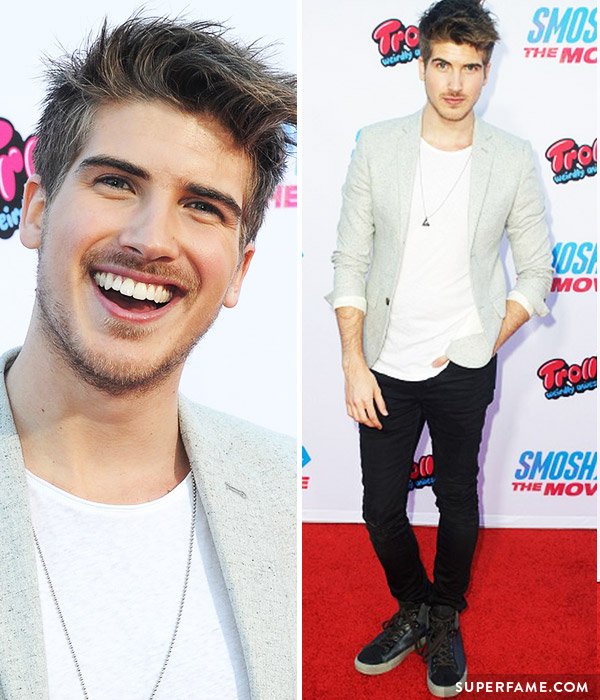 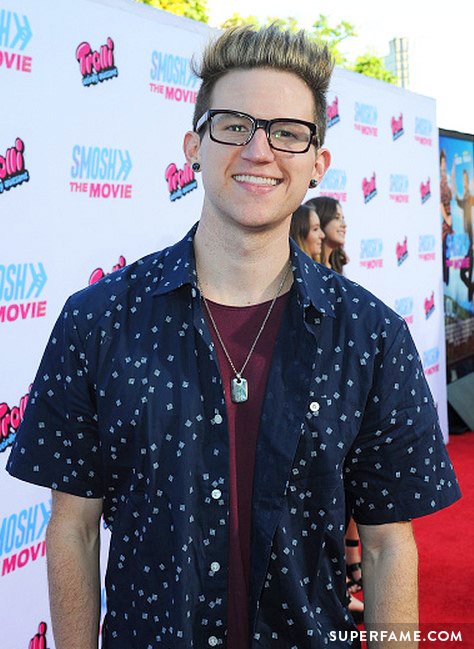 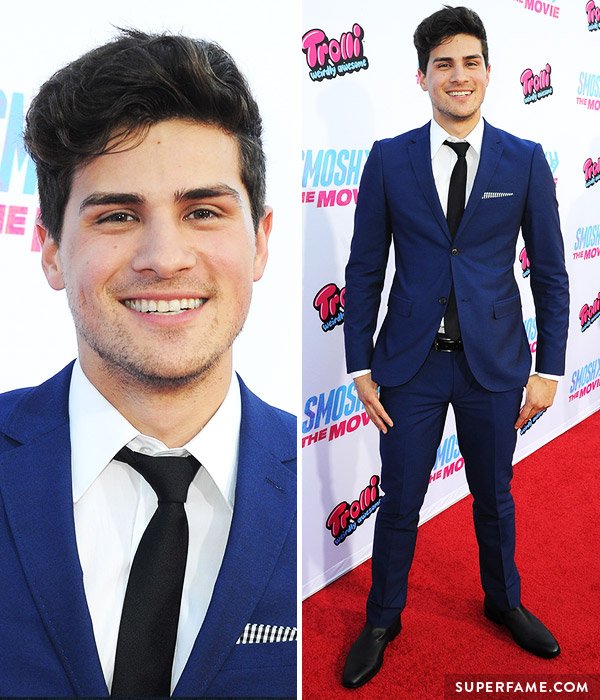 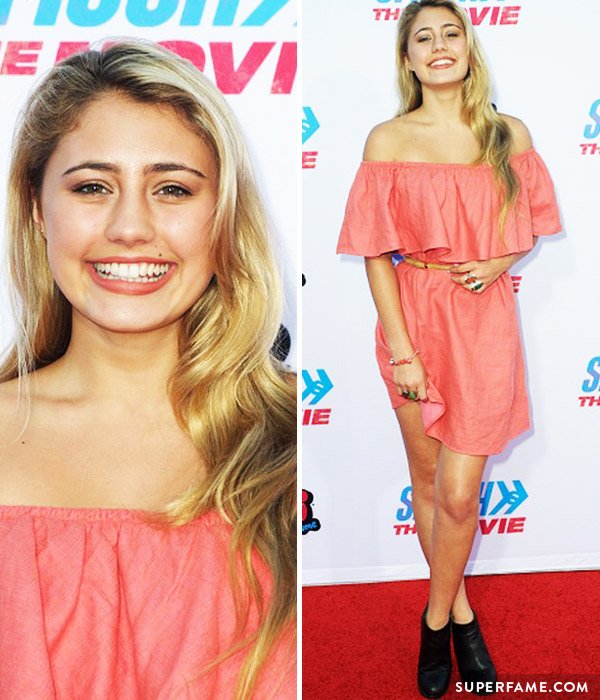 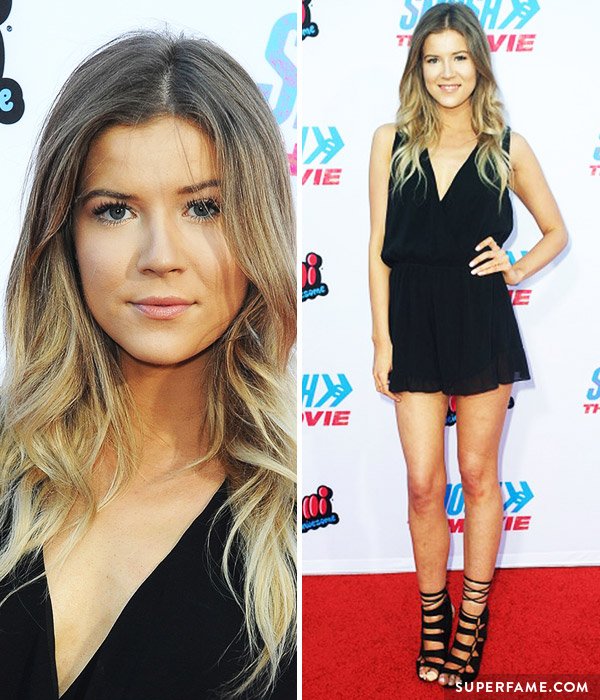 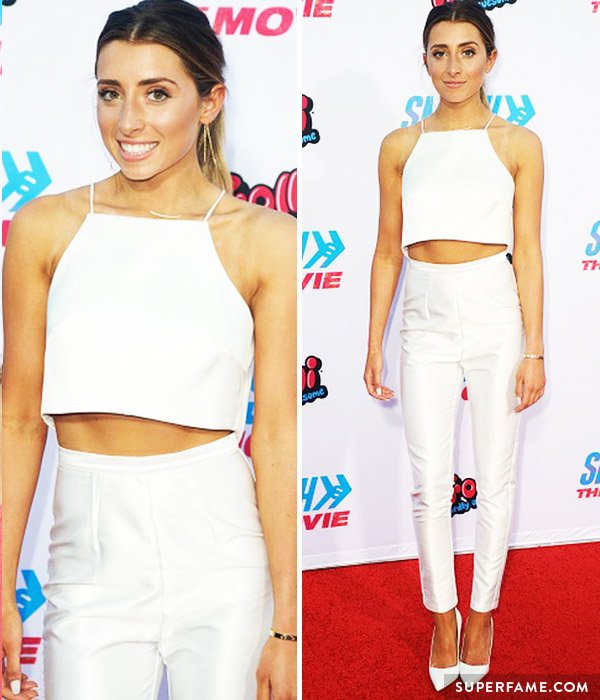 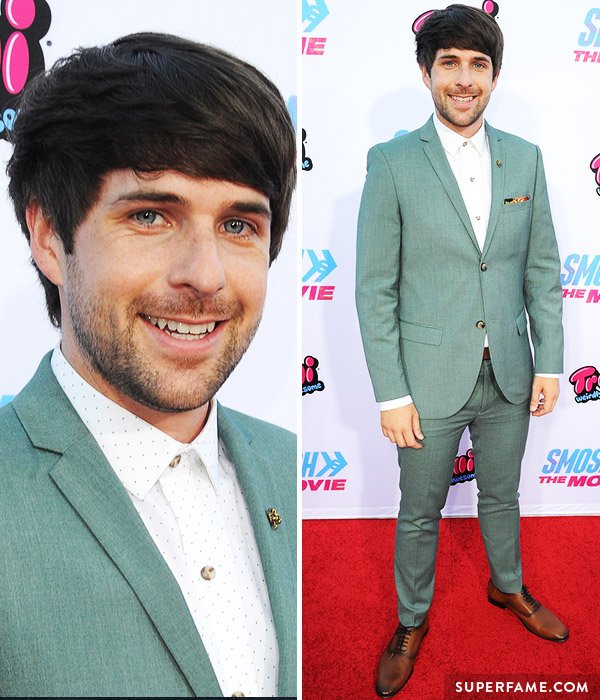 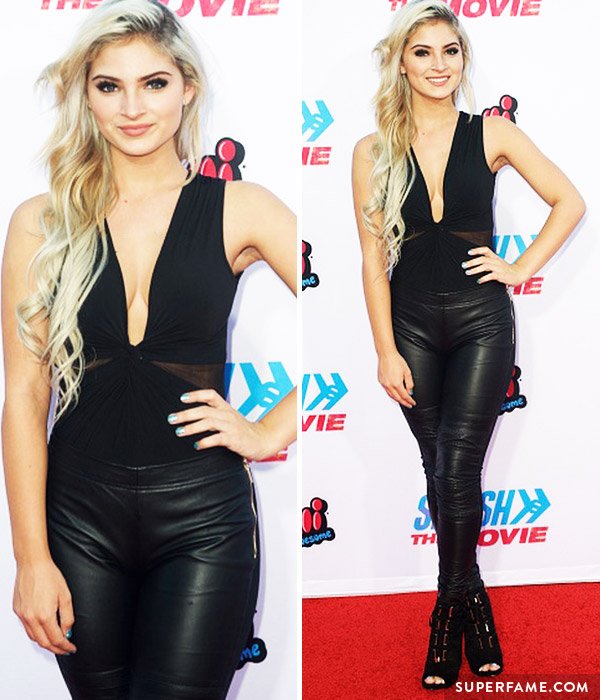 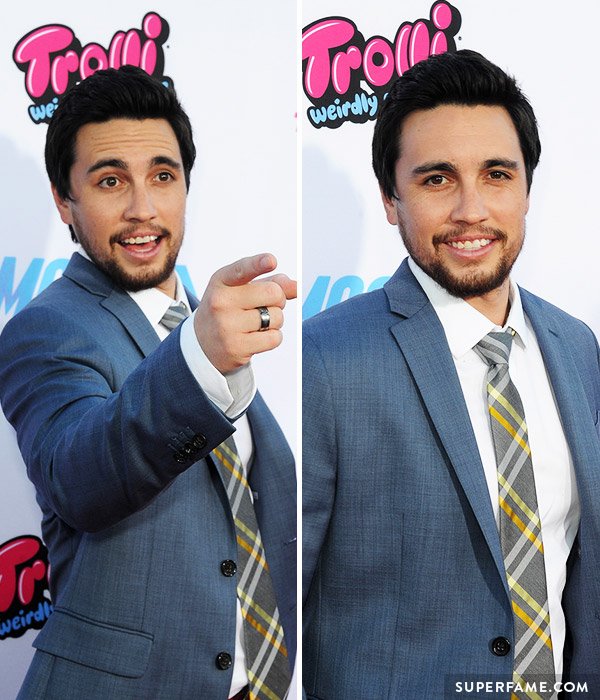 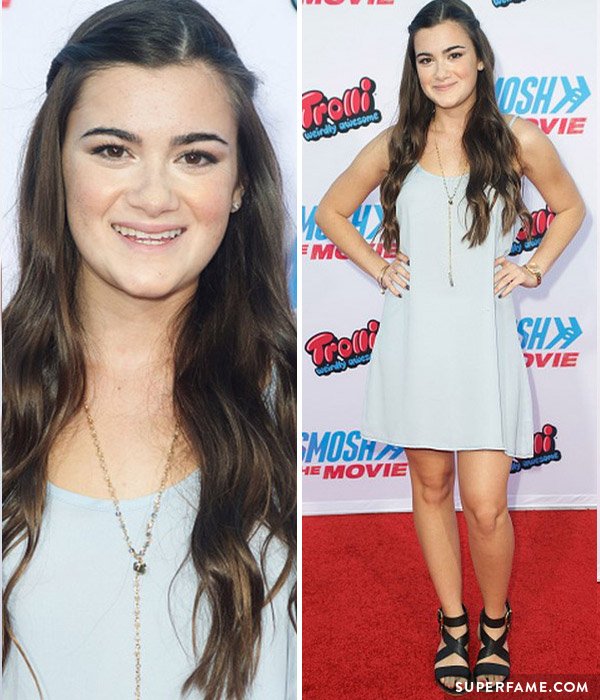 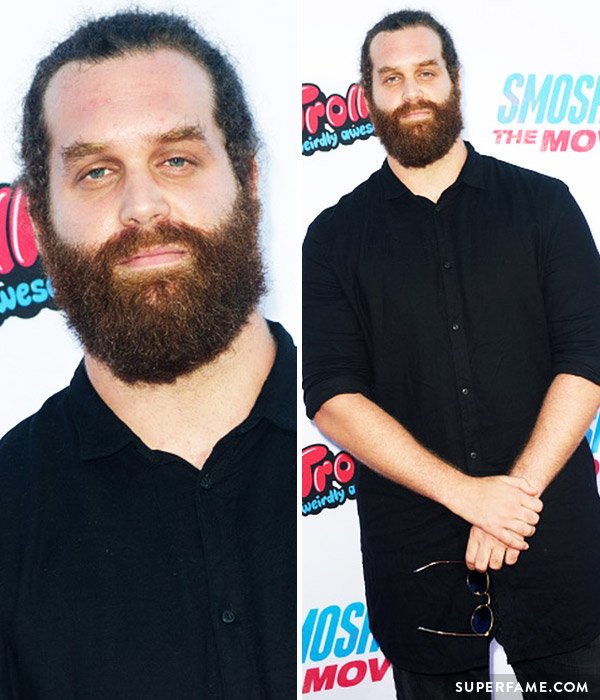 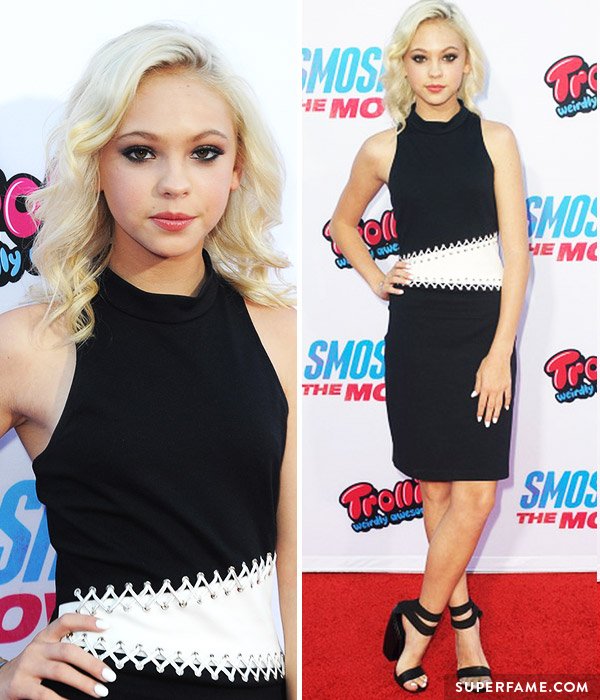 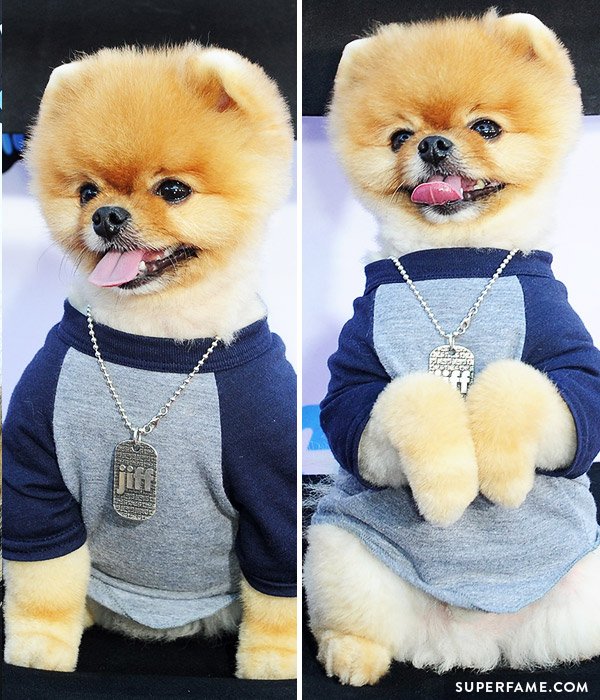 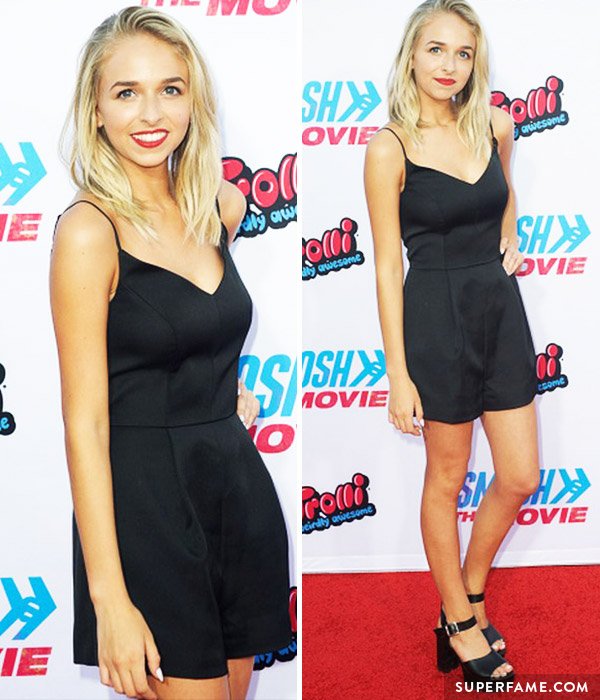 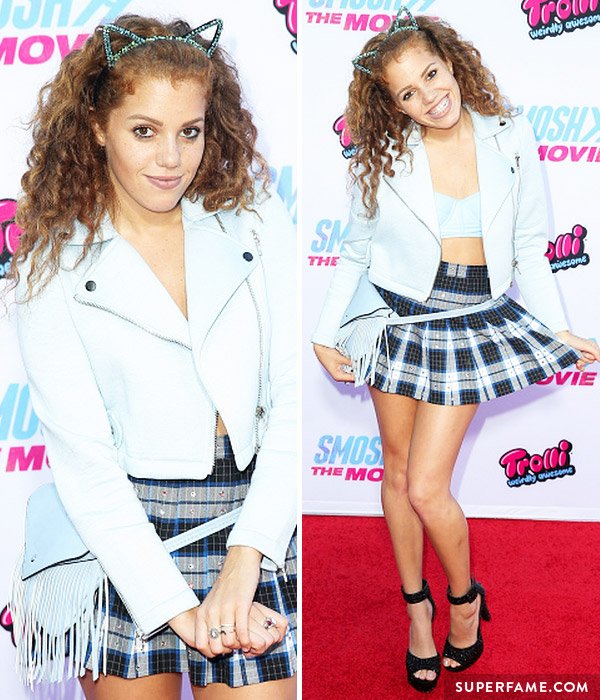 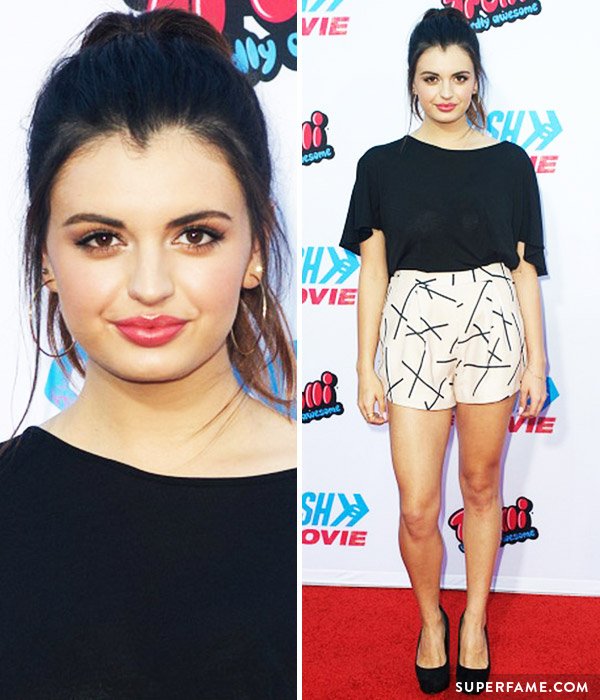 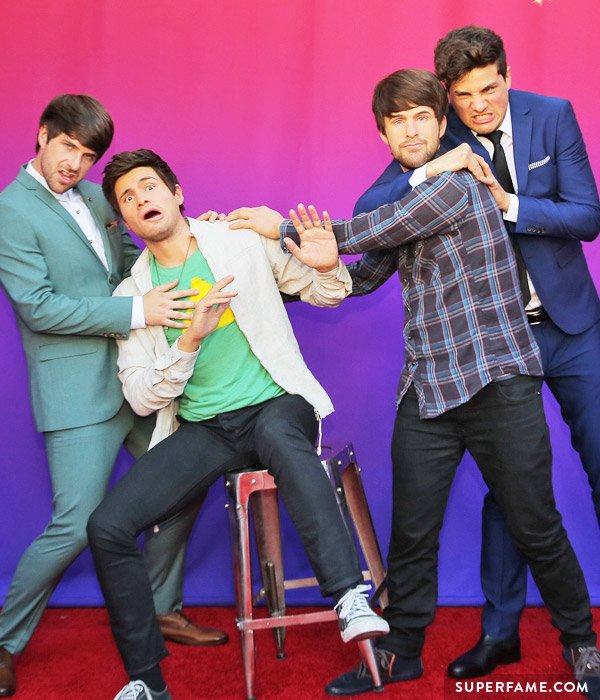 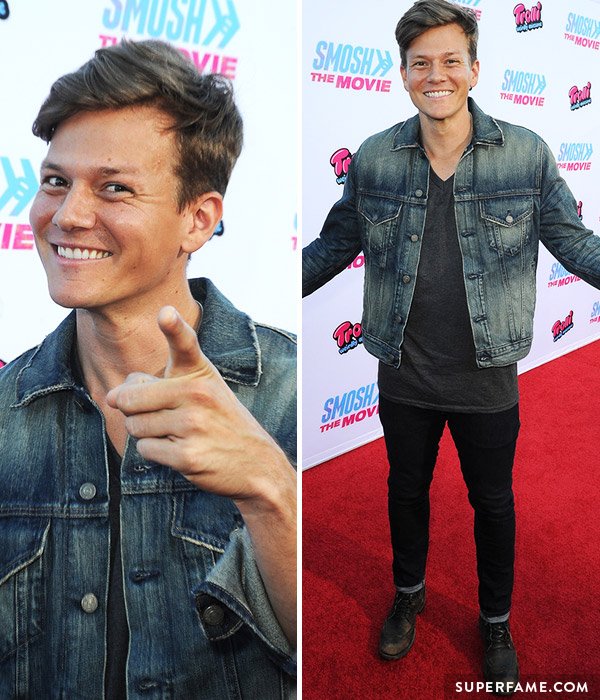 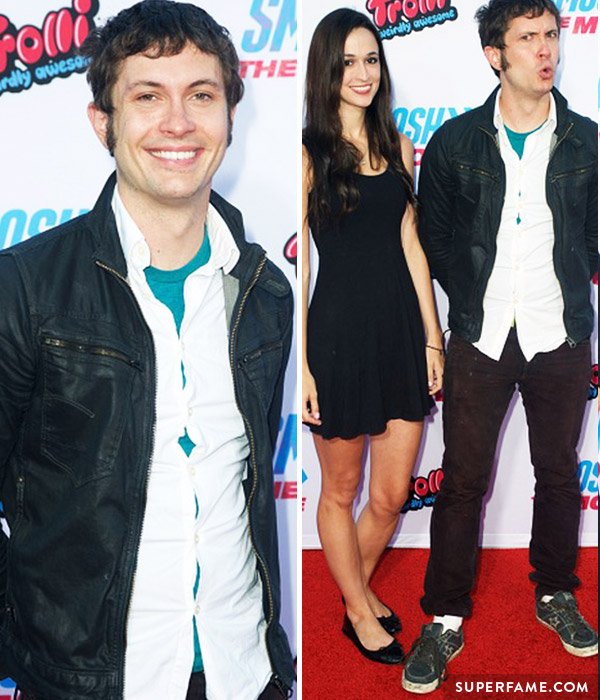 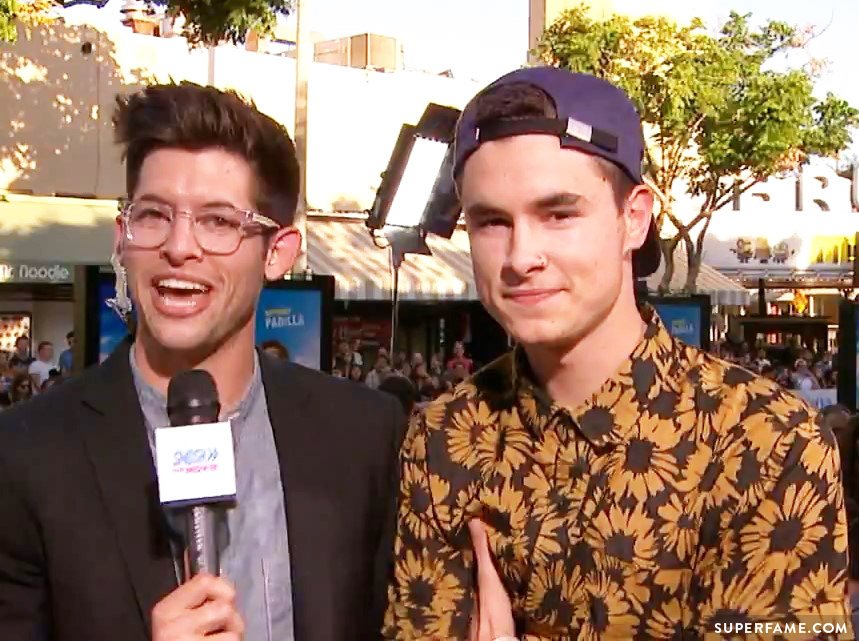 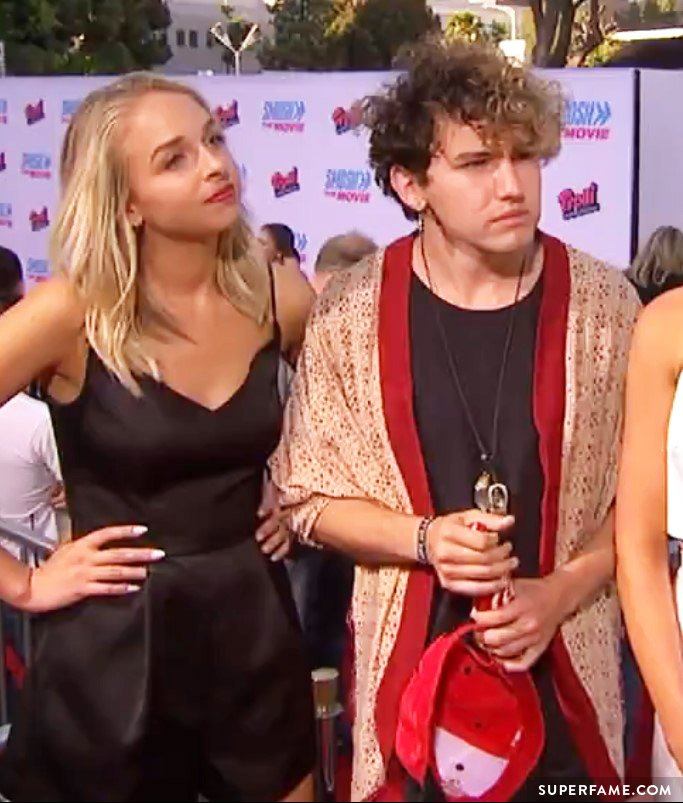 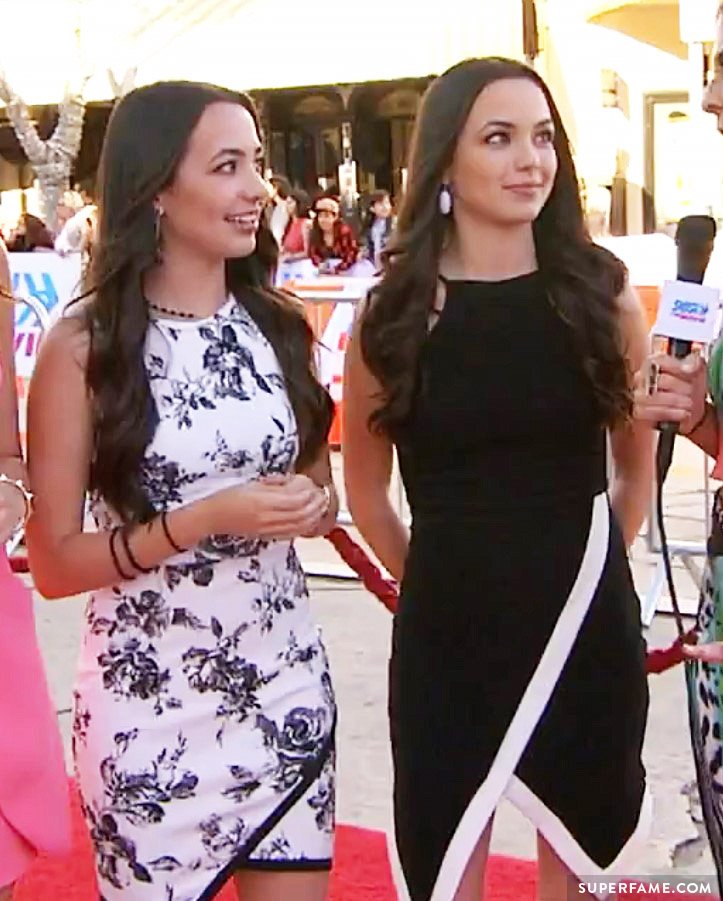 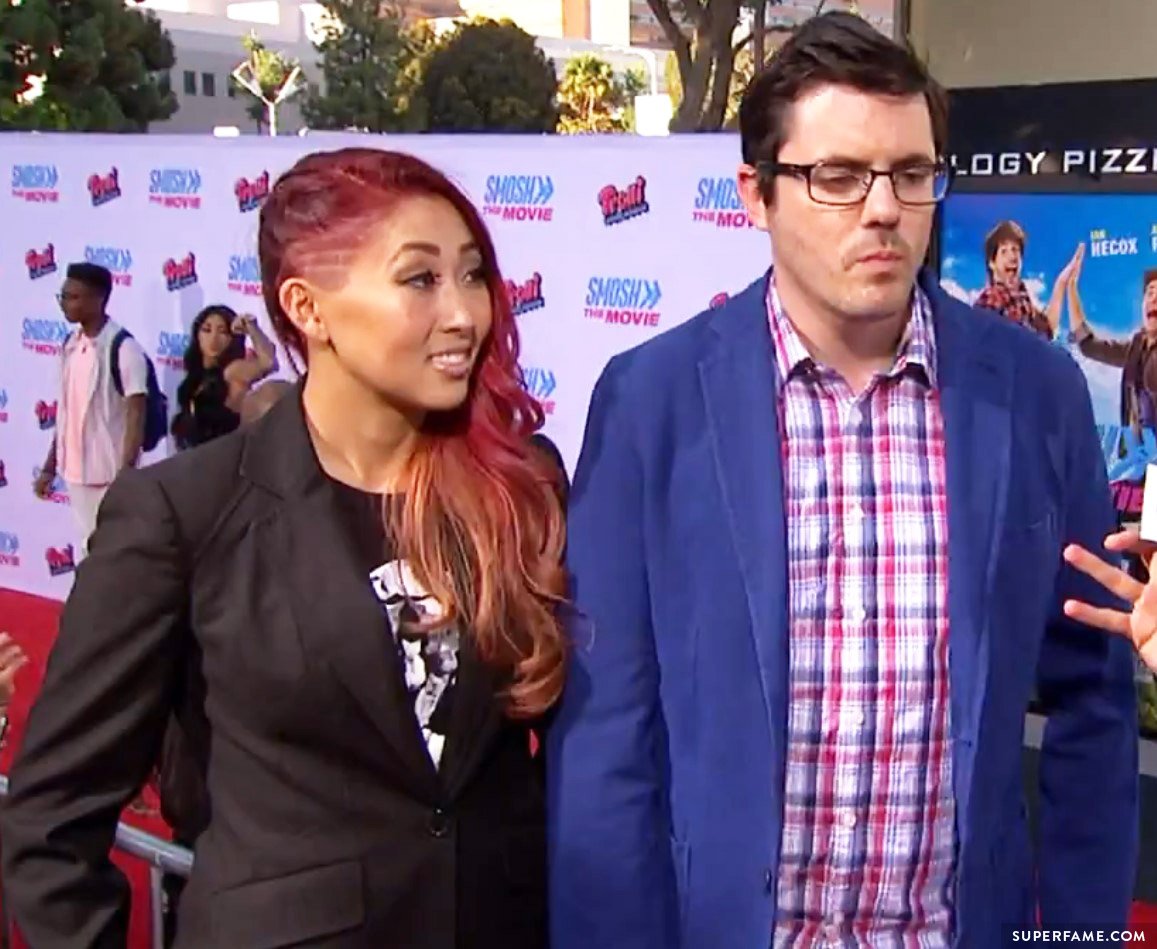 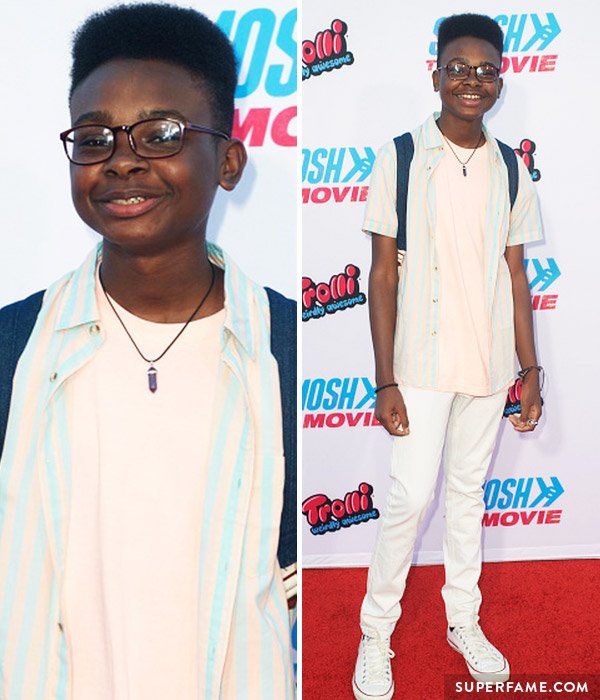 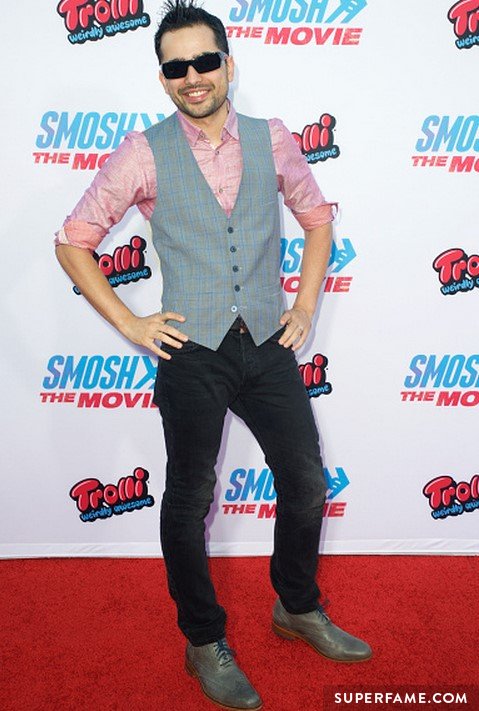