Jake Paul is still getting a ton of hate comments on Facebook.

He recently posted a comedy video that went viral. Then a ton of people started criticizing the video, and multiple media outlets picked up on it.

Are you offended by this? Or is it funny? Vote at the bottom of the page.

As of writing, the Facebook video has over 6.8 million views and almost 10,000 comments. Here’s a sample GIF from the video, below.

Despite the fact that nobody was actually getting shot, many on Facebook were appalled.

A ton of angry people criticized Jake for the video. 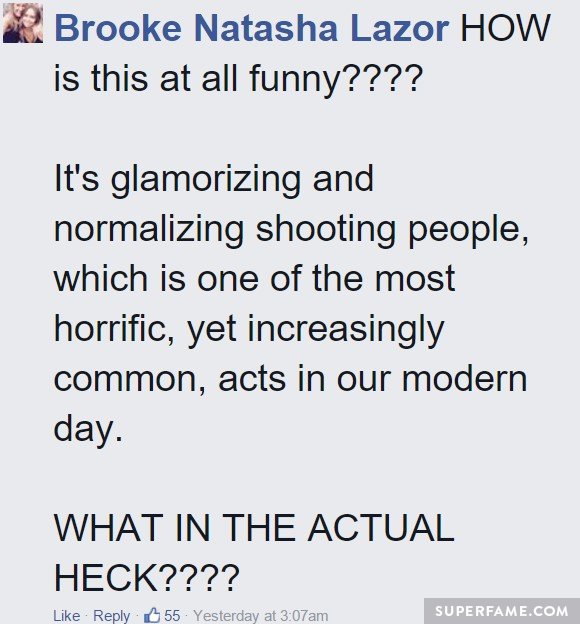 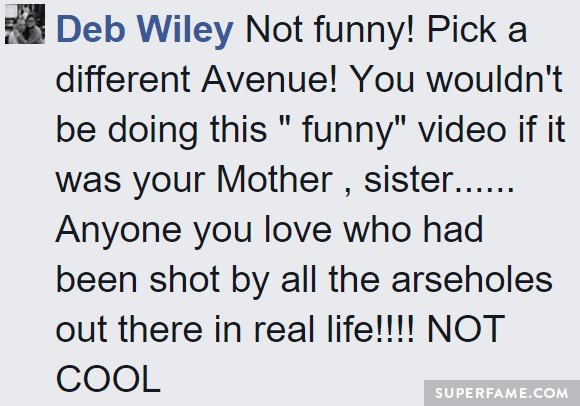 One fan praised his thighs – but it wasn’t enough. “I actually thought you were cool and had nice thighs. Unlike!”

A lot of people mentioned some recent mass shootings. 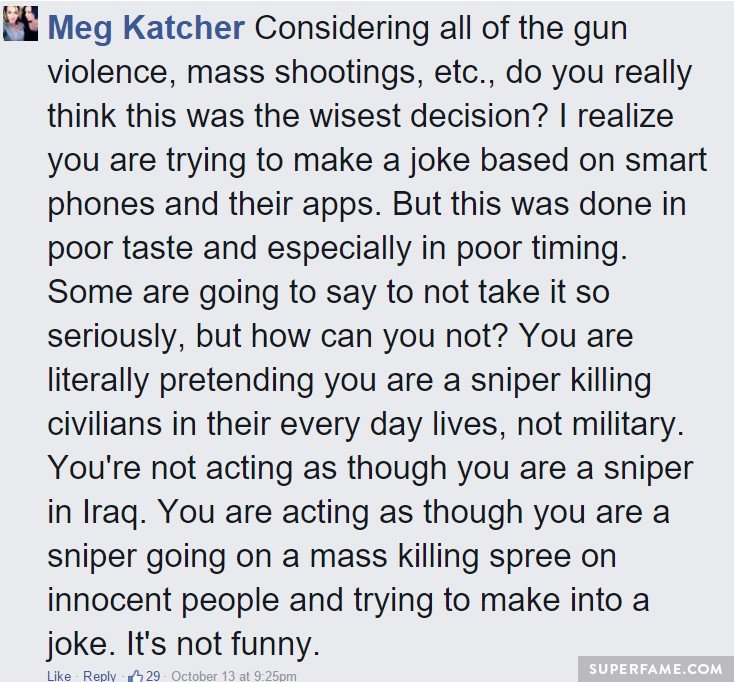 Some were very blunt. “Gay unfriend!” (What?)

For some reason, his video got coverage in some media outlets like Mirror Online and Irish Examiner.

“Is it funny or just plain DANGEROUS?” one headline asked. 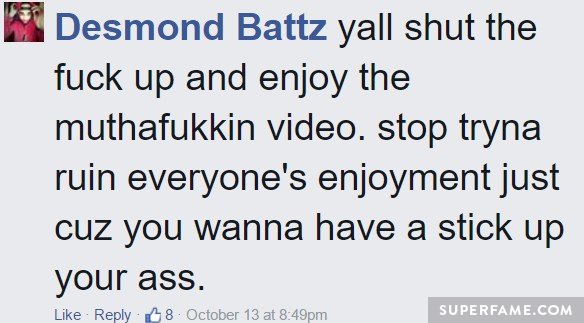 “People are too sensitive for humor,” another said.