Caspar Lee and Joe Sugg’s YouTuber friends came out to the premiere of Joe and Caspar Hit The Road at Empire cinema in Leicester Square – scroll to the bottom for the gallery!

The event was hosted by their friend Jim Chapman. “Thank you so much!” he tweeted. “Such a great vibe. Very proud of Joe and Caspar.”

Fans camped out in the cold for hours. Joe said he was a little worried for them, “Go home. It’s too cold.”

The pair told reporters that they never expected to have their own premiere. Joe said, “We were lucky enough to go to quite a few before this. But, it feels so surreal to have our OWN one!”

“It is amazing,” Joe said. “It is surreal, I can NOT believe this is happening! So much fun.” Caspar added. “It’s amazing to see all our viewers out here. Our friends are coming down too. That’s really exciting.”

Joe said he was happy to have some creative control over the project. “We were so glad that we were producers on it. There were so many times that we were like… could we try to do it like THIS? This is more Joe and Caspar.”

Caspar praised the director Brian Klein. “He’s worked on so many different shows, including Top Gear. When we heard we had him, we were like… this is amazing. This is awesome!”

“There is a slight concern that when you are working with someone so talented that you might not be heard. It was the complete opposite! That is why he is so good.”

You will be able to get the movie on DVD (or via digital download) on November 23. 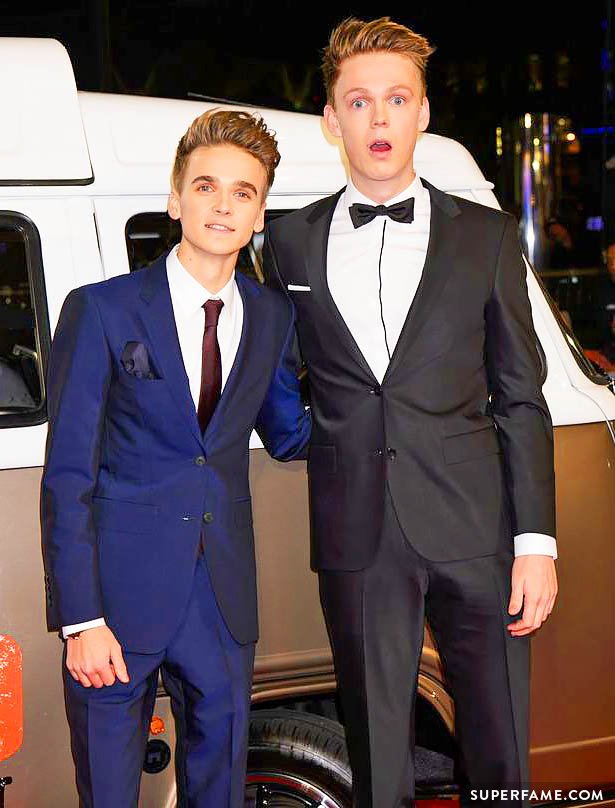 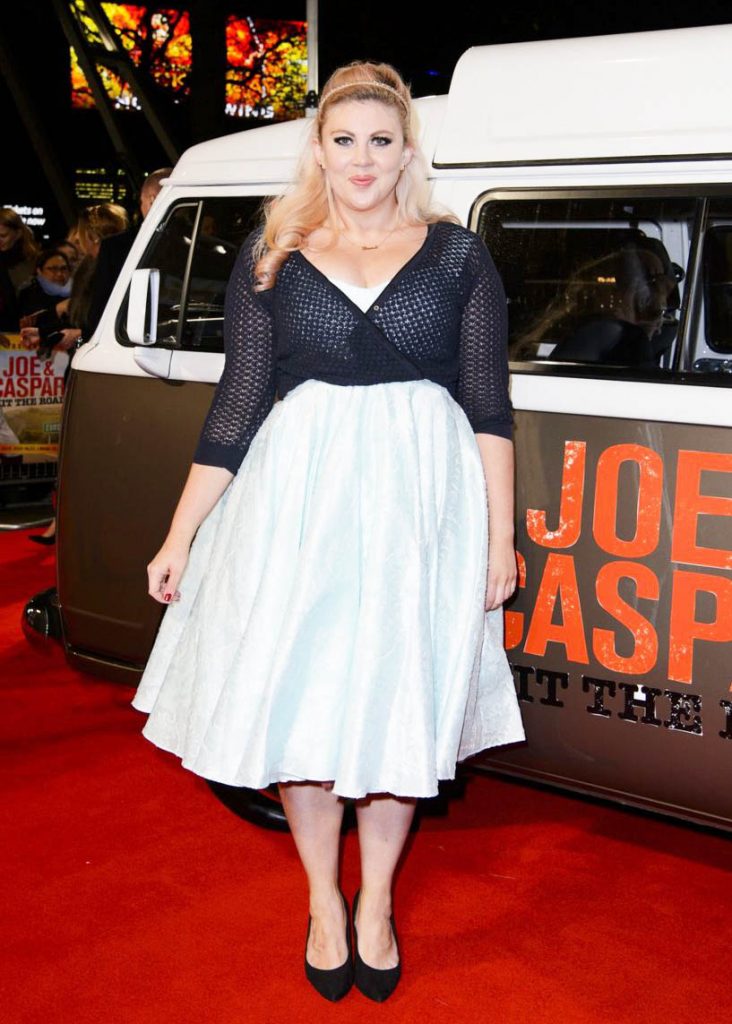 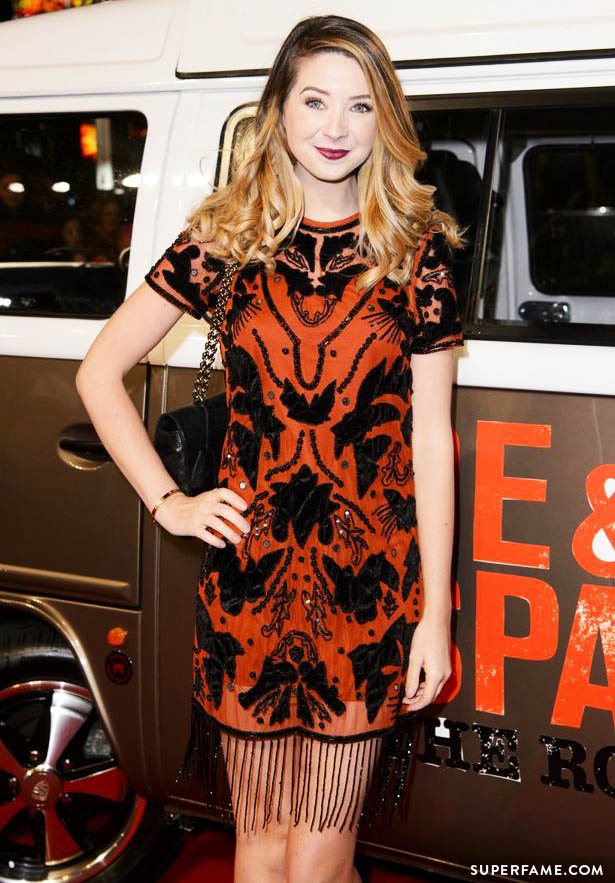 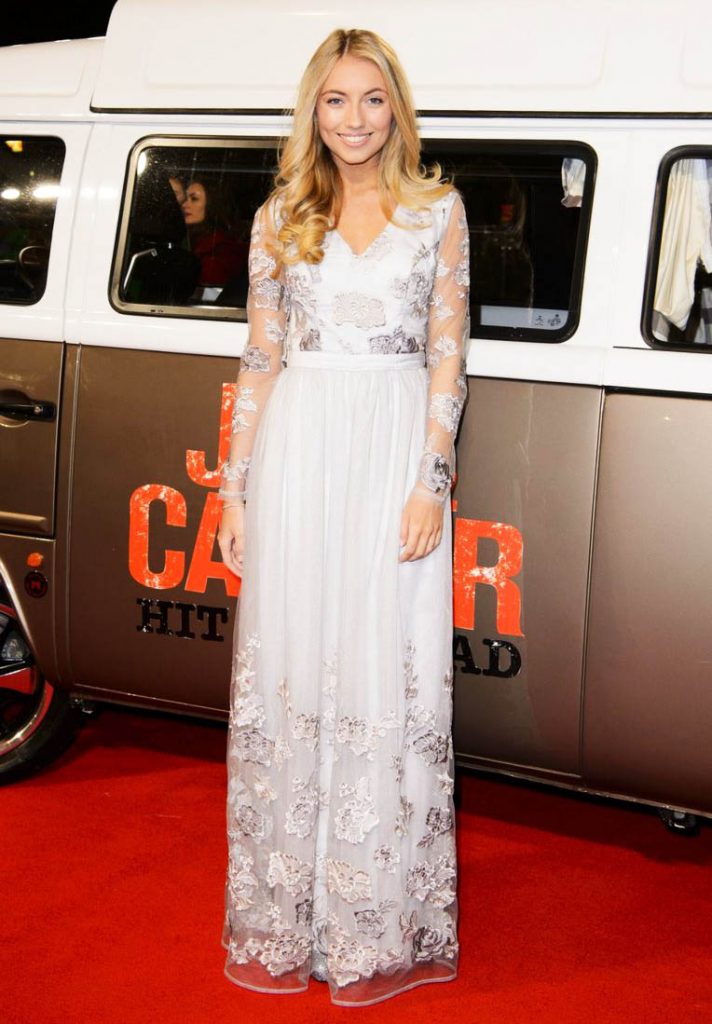 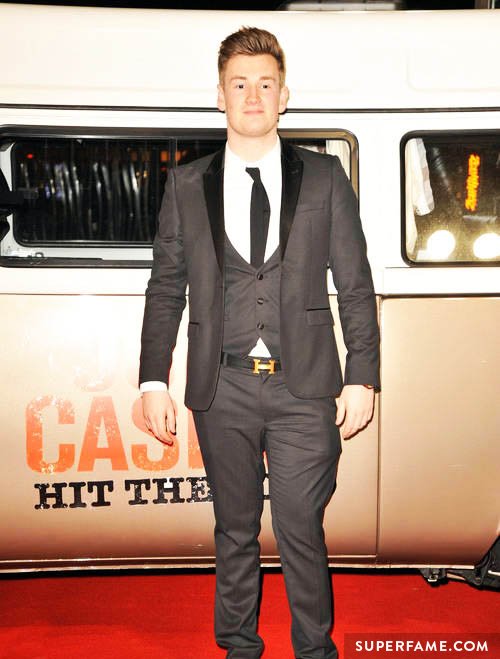 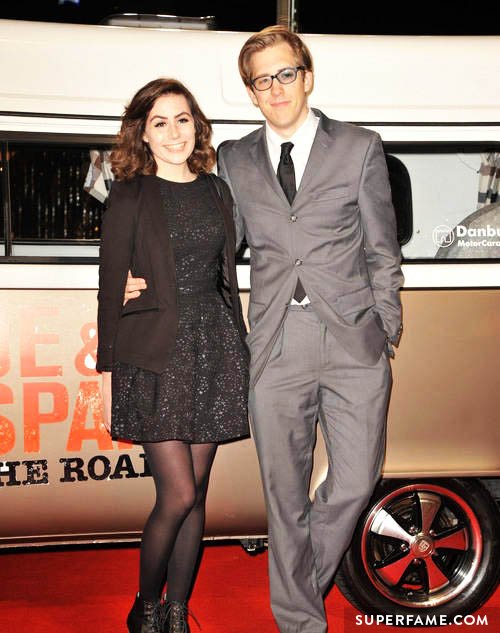 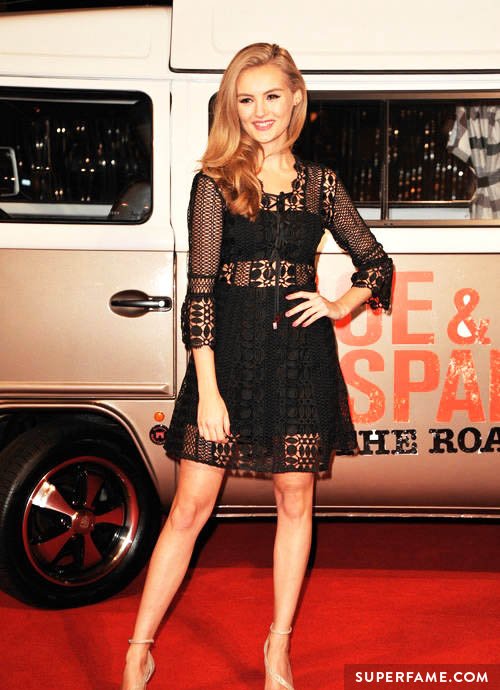 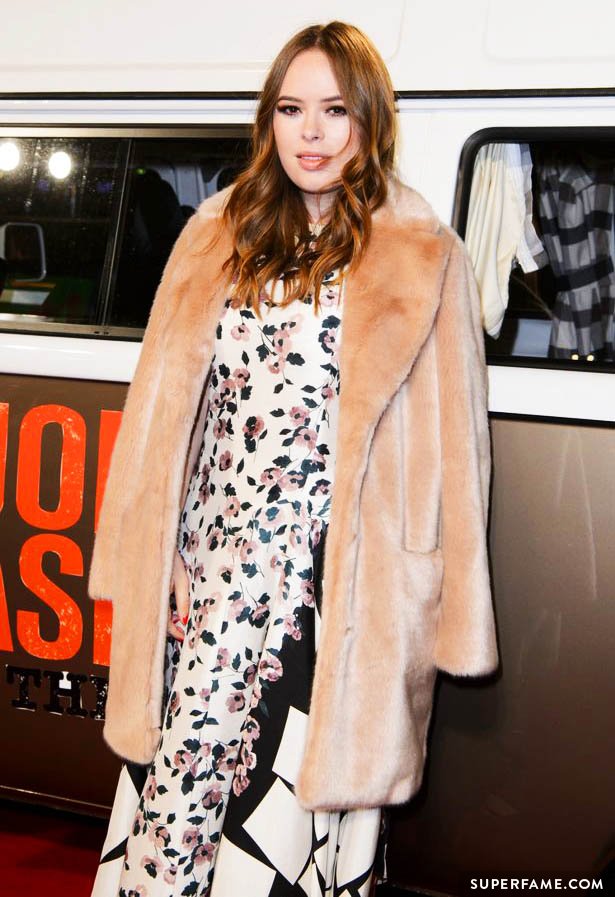 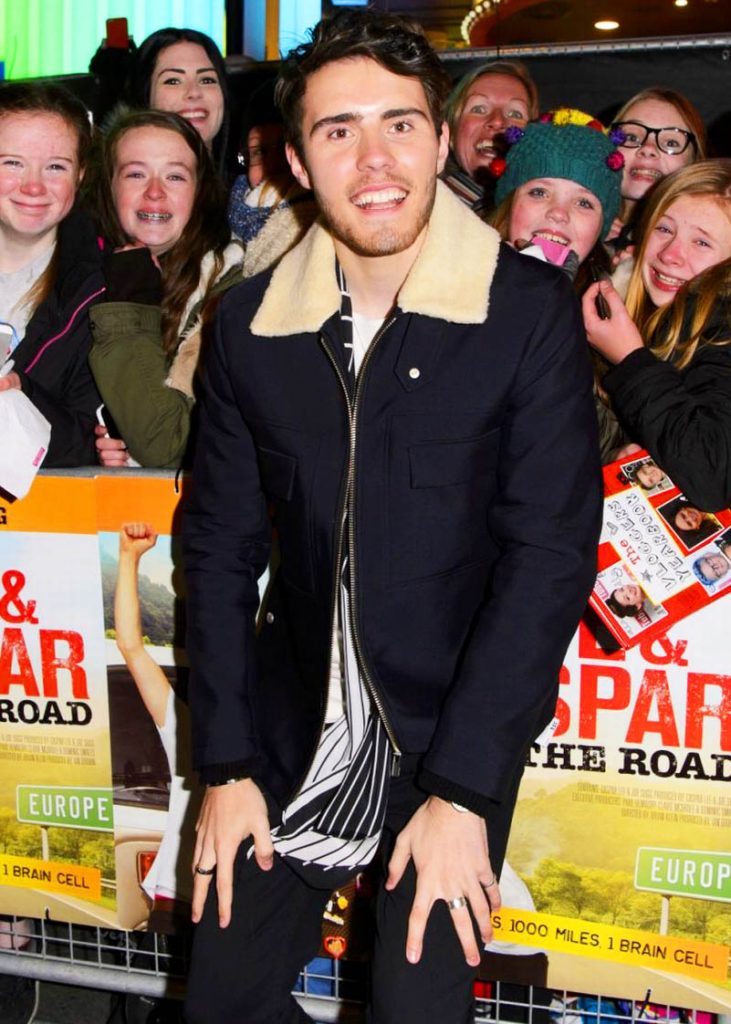 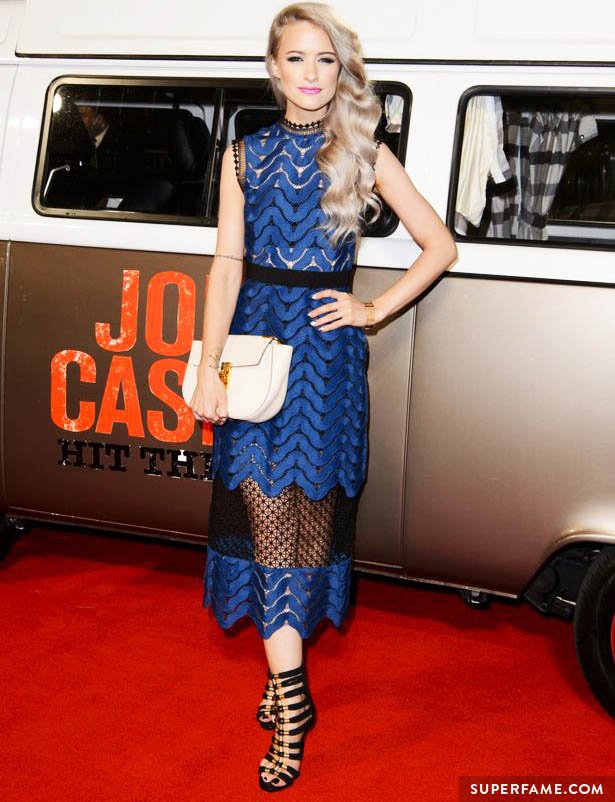 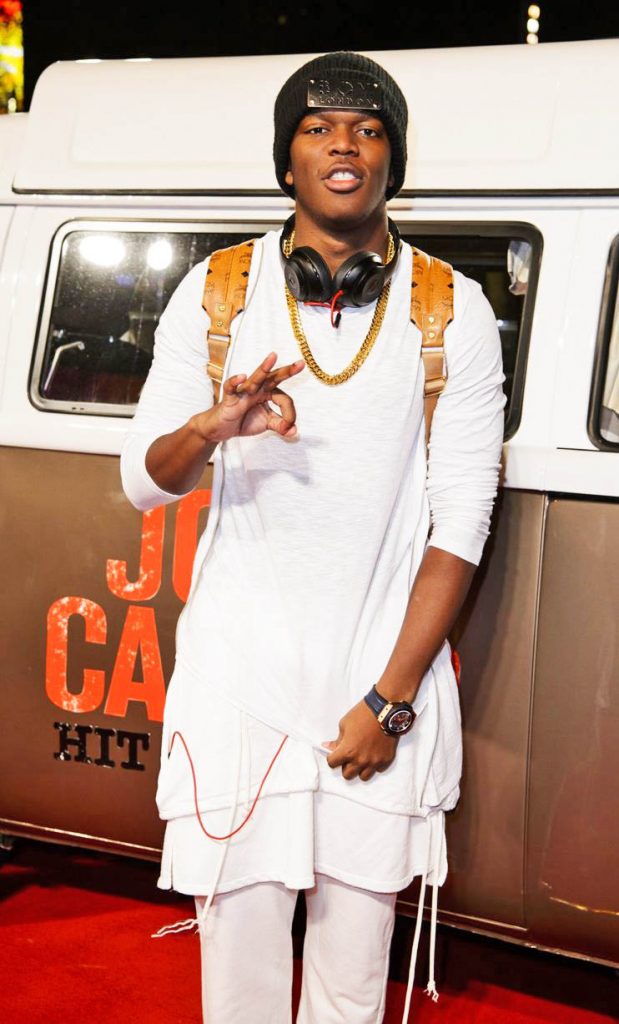 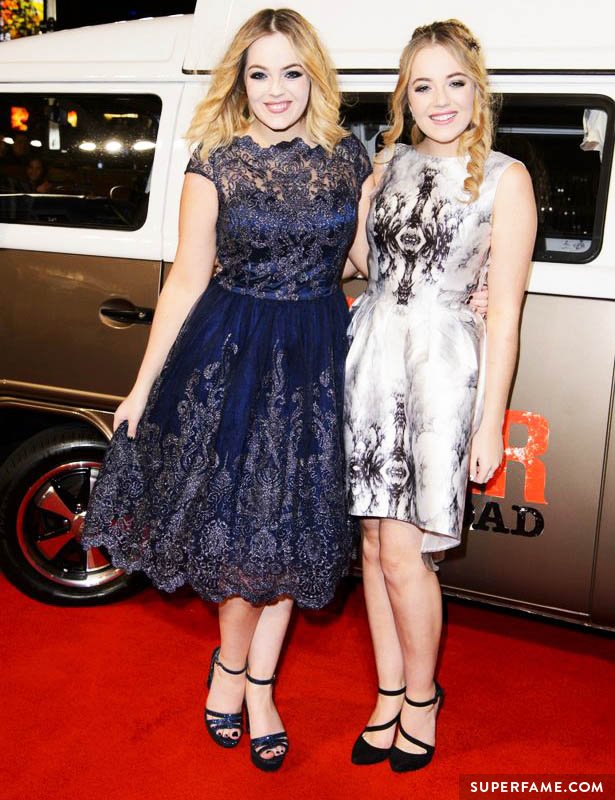 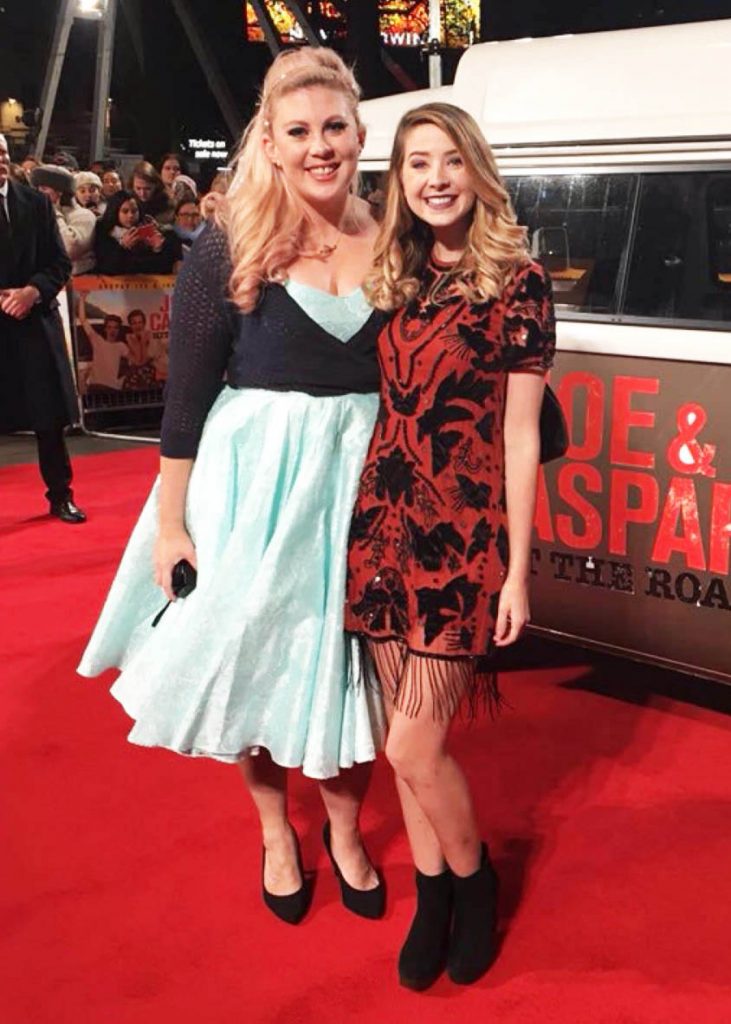 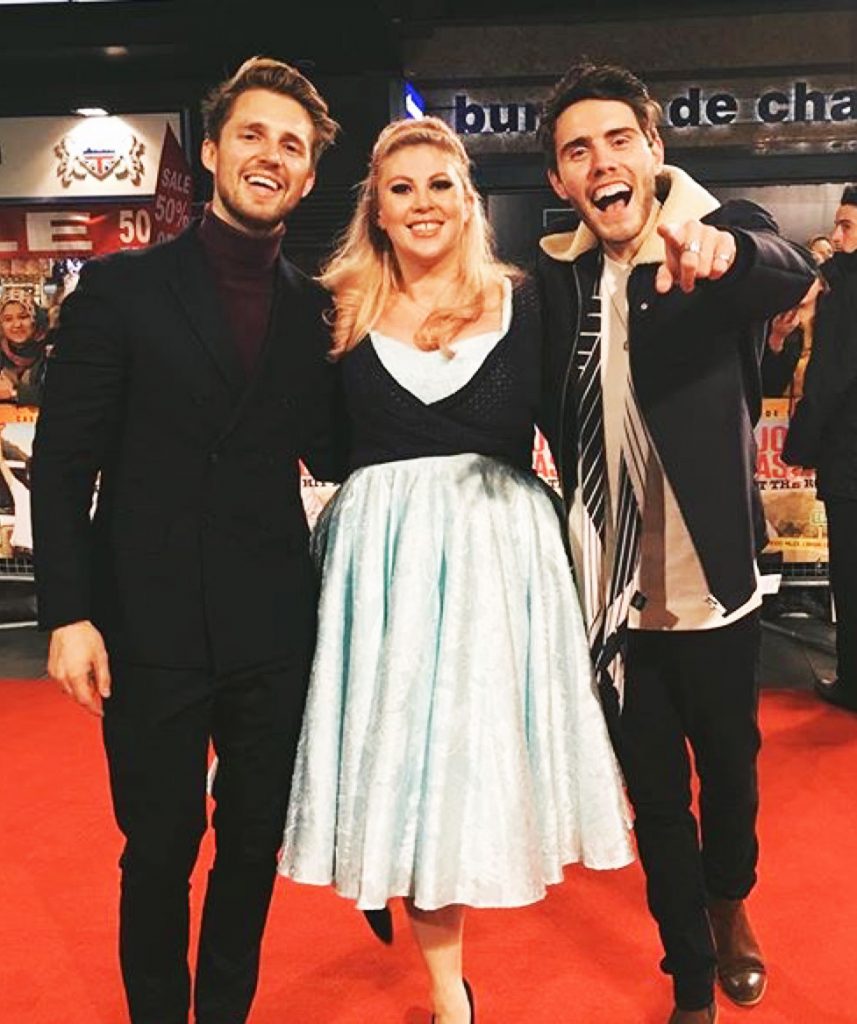 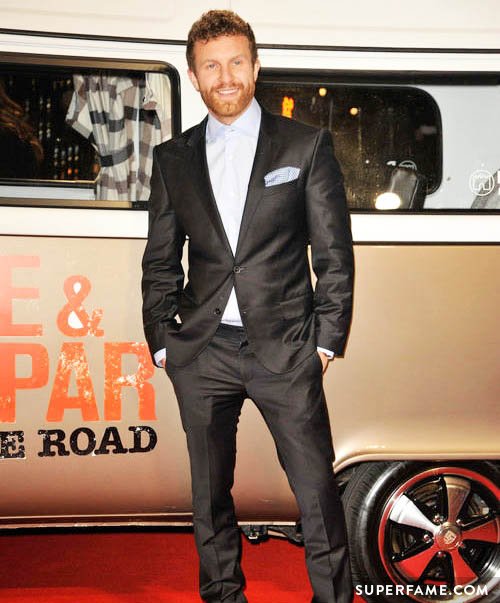 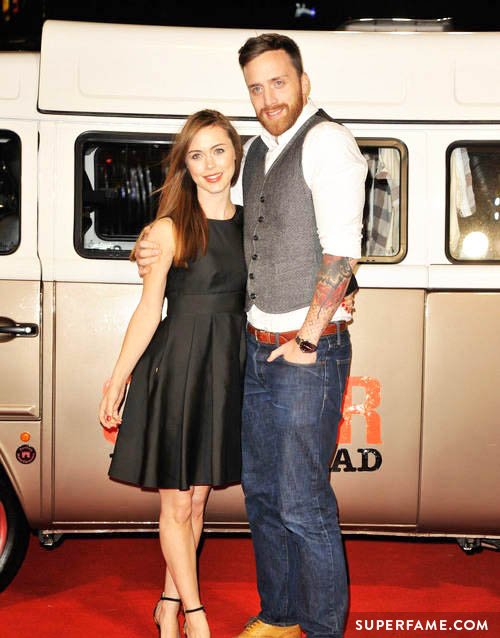 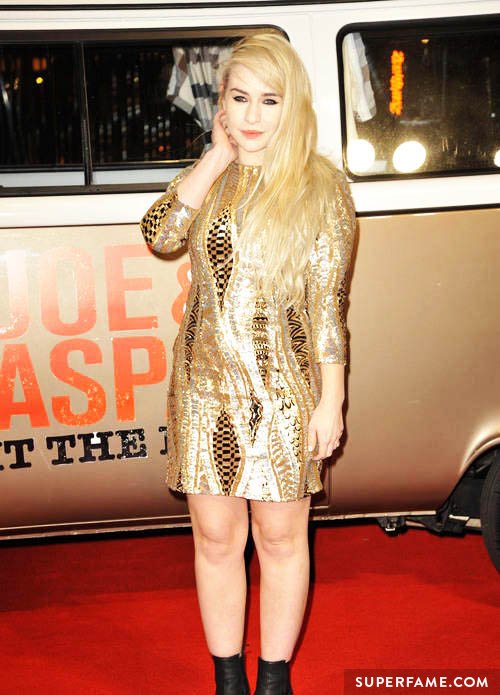 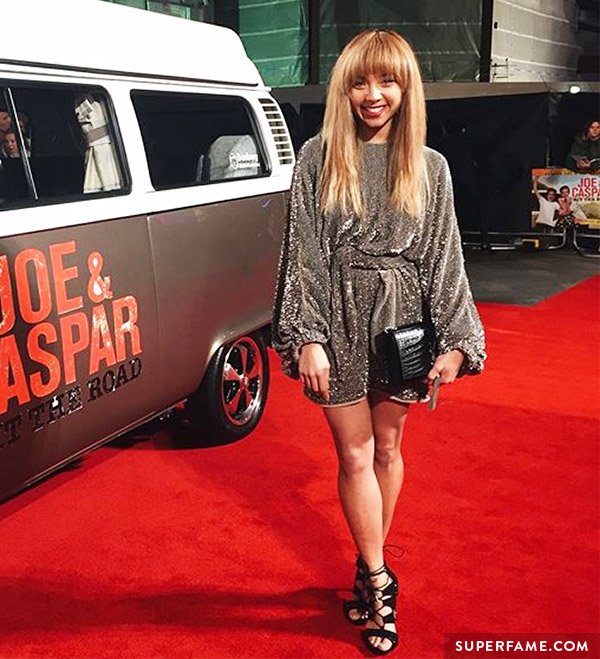