In the movie by Supergravity Pictures and Terror Films, a child-snatching demon targets a little girl, and her family plots to send the demon back to hell.

“This is f****** crazy!” Kian said on the red carpet. “I’ve done carpets and stuff for events…but it’s weird doing it for myself!”

When asked about his new haircut, Kian said, “Don’t remind me of it! It was not my choice. It was for another movie role. I just don’t think it looks good!”

Kian was also not very impressed by VidCon. “VidCon is a lot different than last year. The security can, for sure, improve.”

Ricky Dillon told Chris that he wanted to dye his hair again. “I want to do the silvery-white. I like that!”

The Chosen is available for $9.99 via Vimeo on Demand. 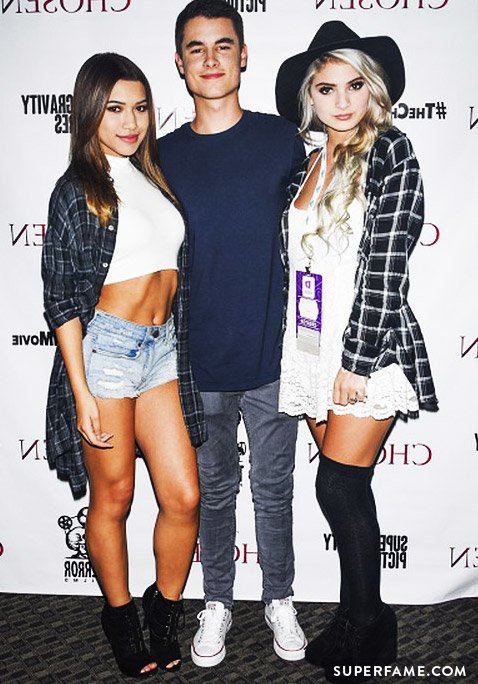 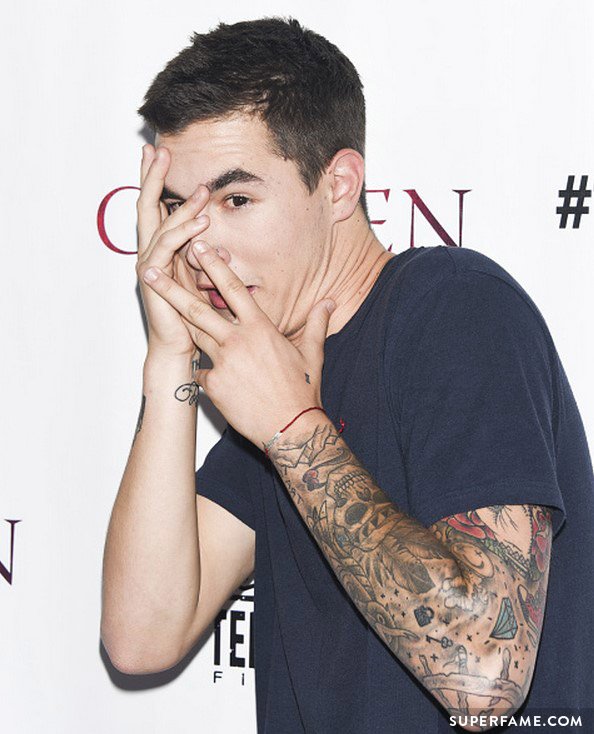 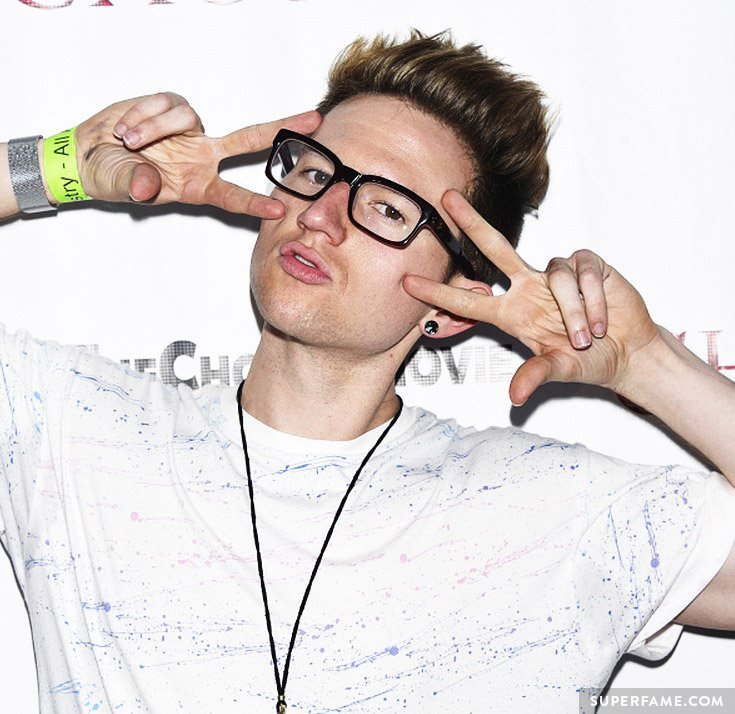 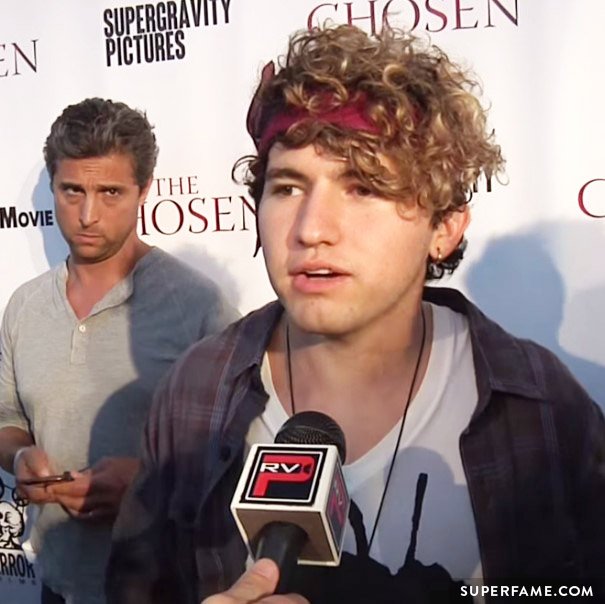 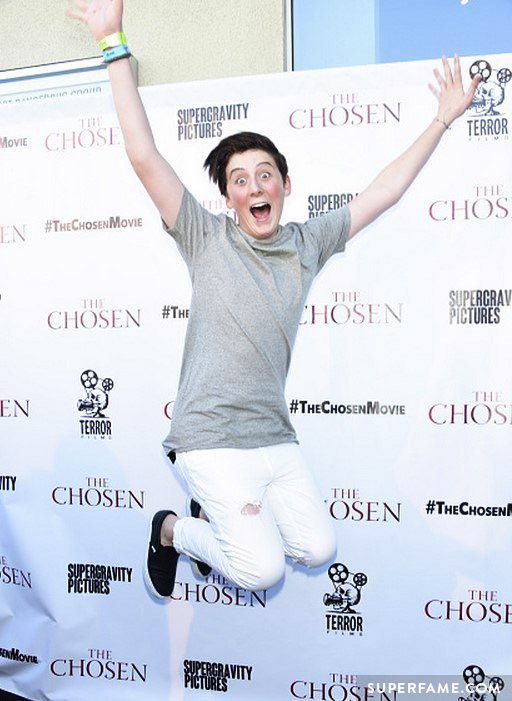 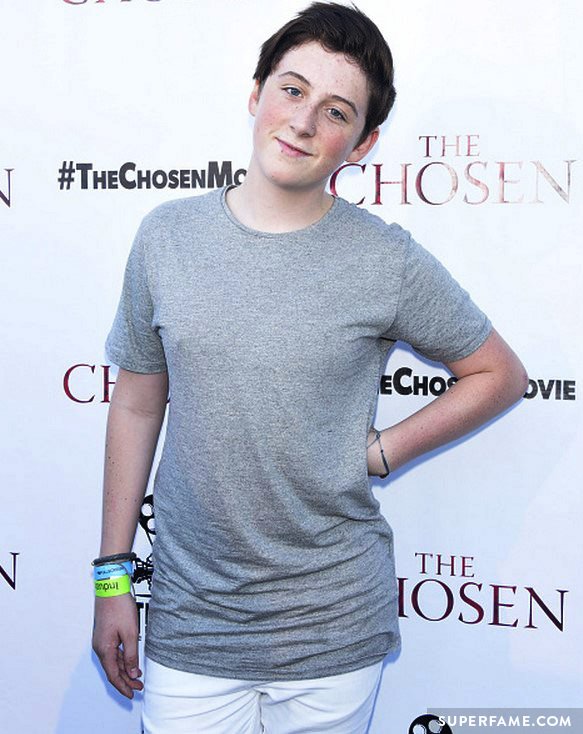 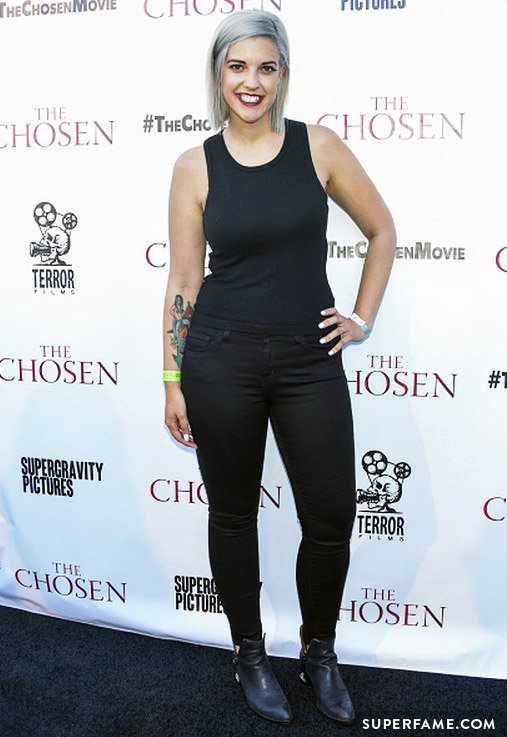 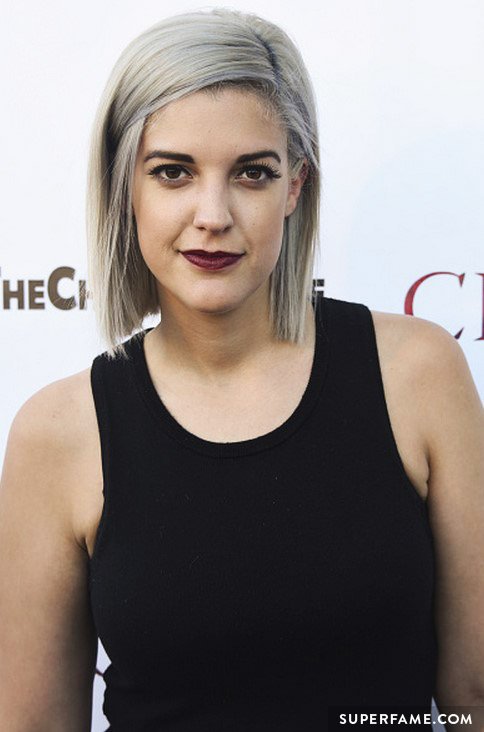 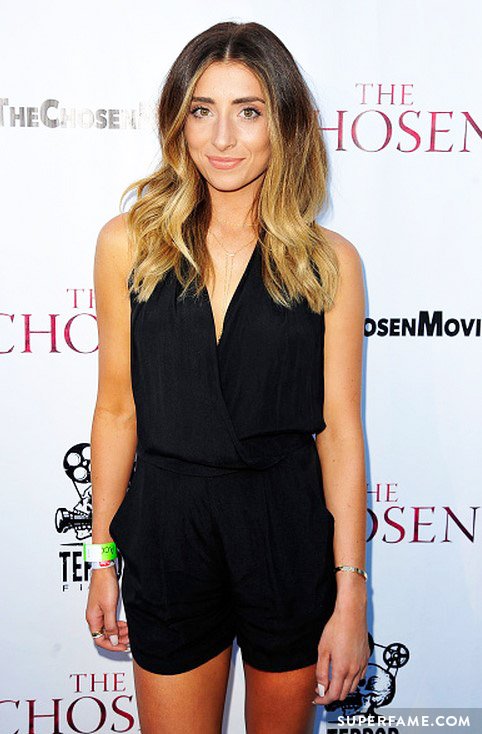 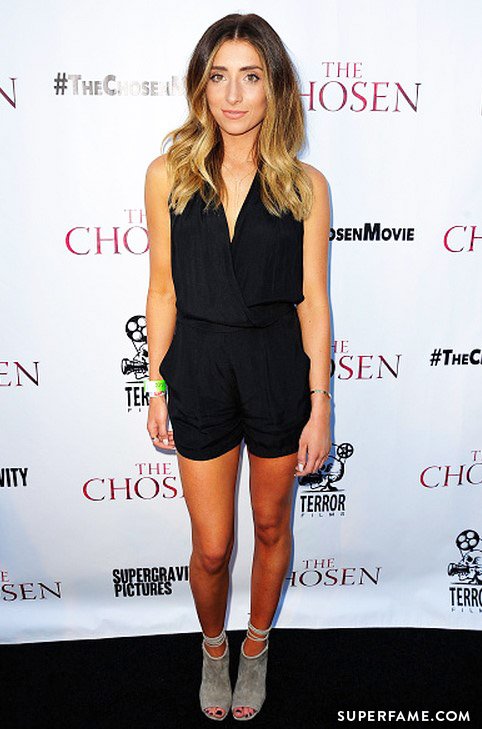 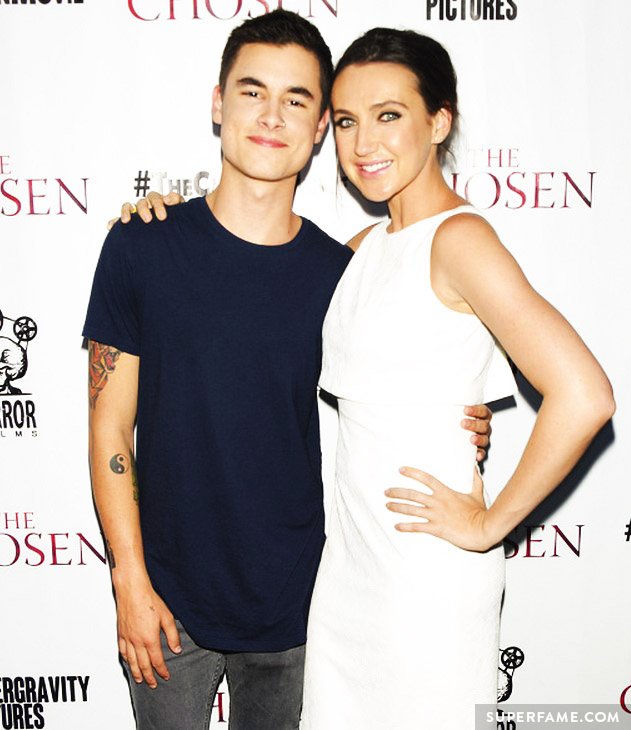 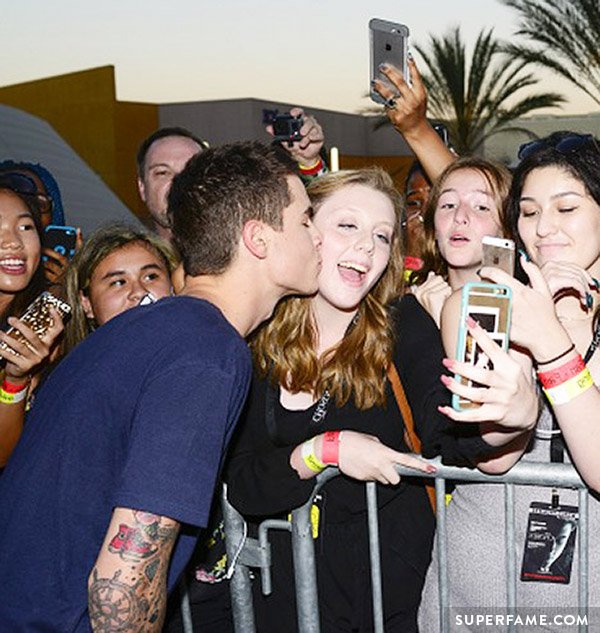 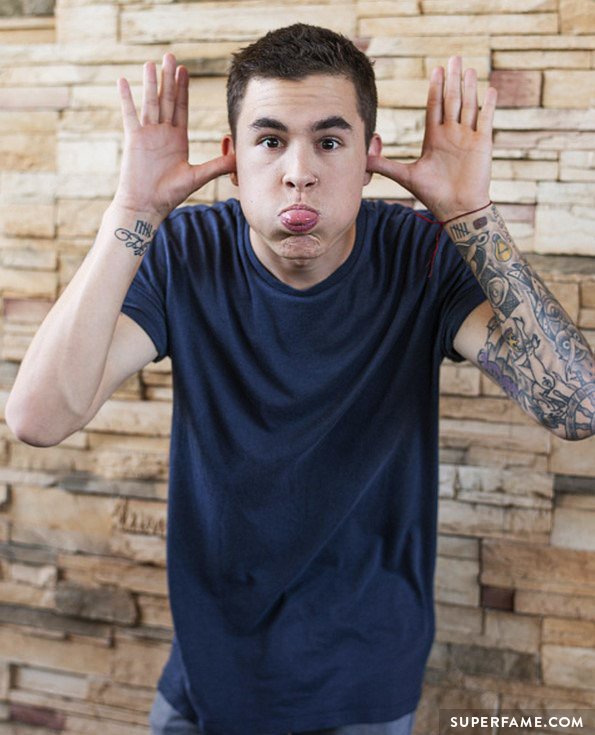 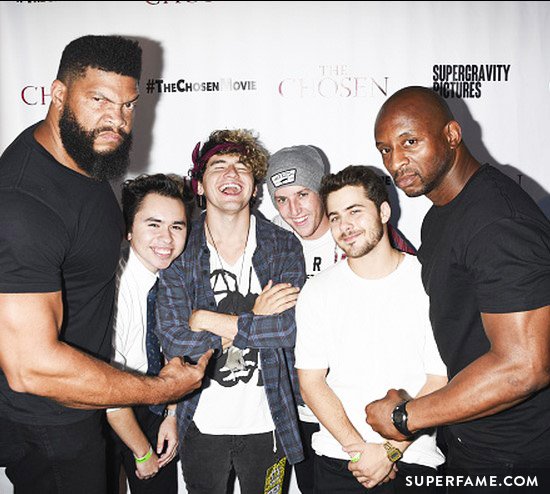 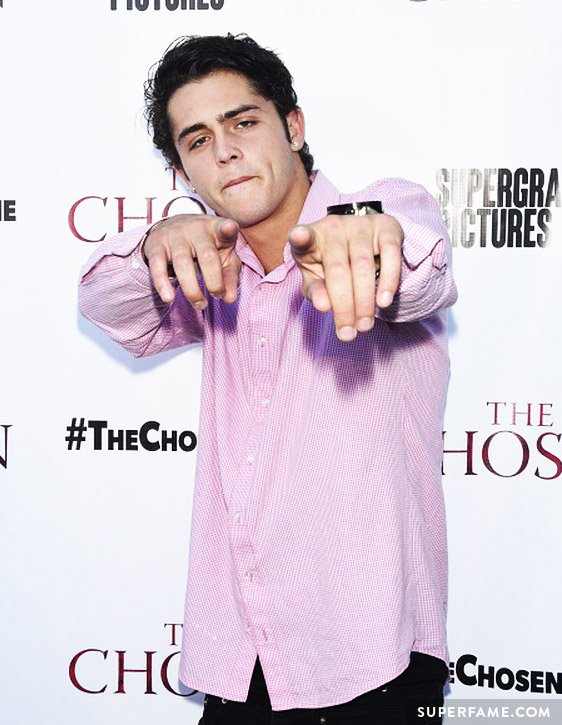