KSI's new book is out this week. (Photo: Instagram)

“You are all c****!” KSI ranted on Instagram, after revealing that his book cover will be censored because of the word “b******”.

His book, KSI: I Am a B****** will officially be released this week on the 24th of September. He will be supporting the release with a UK Tour consisting of several dates.

KSI also told fans to rip “censor stickers” off his book covers if they saw them in stores. It is unclear if the stickers are limited to certain stores or areas.

KSI posted the following Instagram photo with a makeshift scribble over the word “b******“.

For anyone not familiar with the word, it basically means “p**** head”.

He tweeted that it was simply a human body part. “Why should it be censored? I will spray paint ‘b******’ everywhere!” 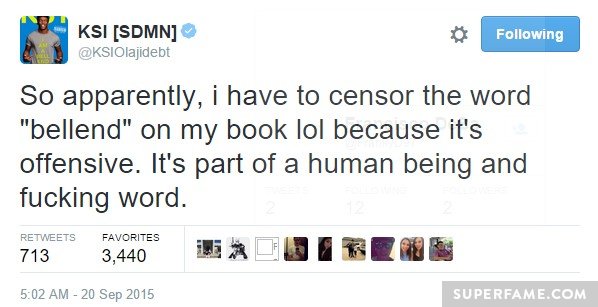 He told complainers to “get a grip”.

He asked why the word “s***” was not censored on Frankie Boyle’s book. 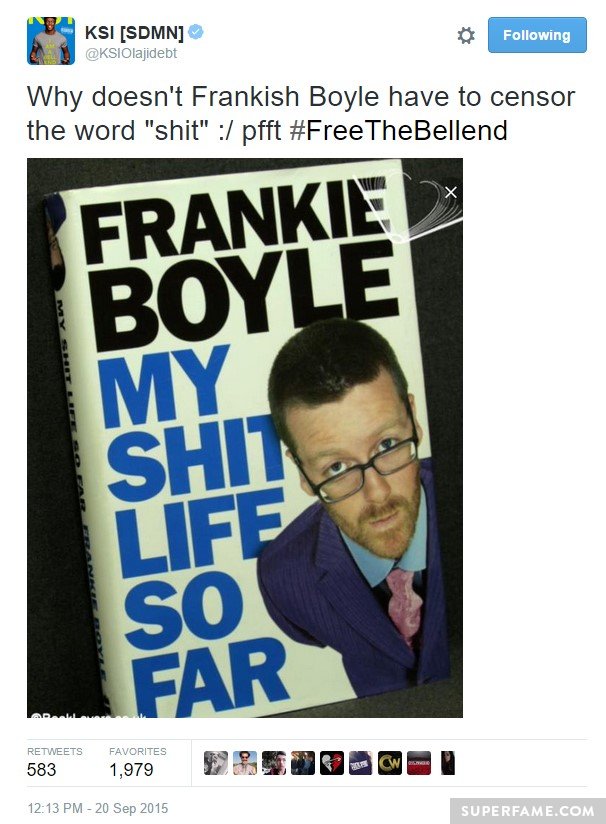 He also confirmed that there was going to be a sticker over the word. 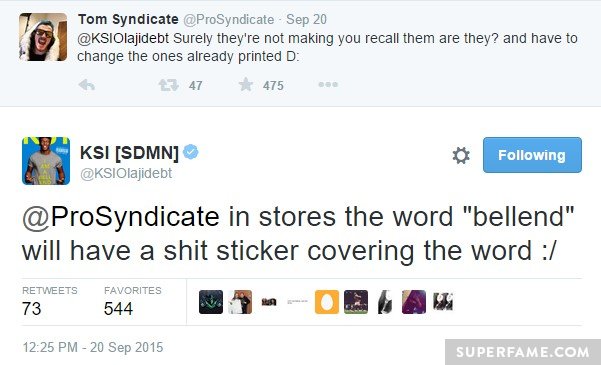 He urged fans to rip off any censor stickers they saw. “I do not care what anyone says.” 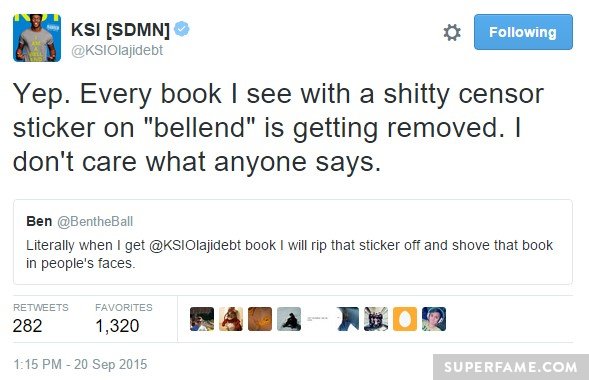 He continued to encourage fans to take off stickers. 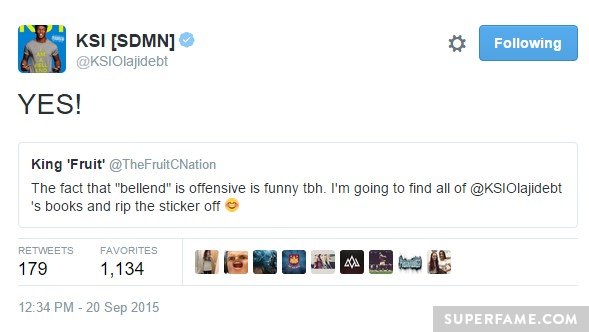 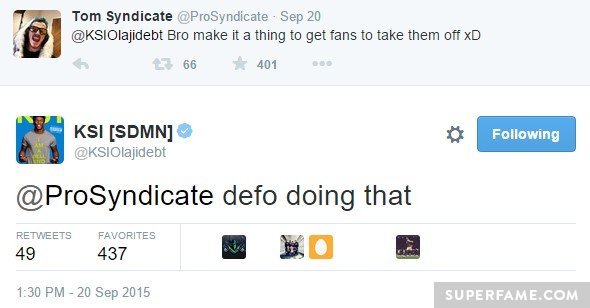