Raphael Gomes found himself in the middle of some drama. (Photo: Instagram)

YouTuber Raphael Gomes, who often stays low-key, suddenly found himself under a barrage of attacks after one of his tweets went viral.

Raphael decided to tweet a “relatable” observation he had about clothing sizes for girls and boys.

For some reason, he was trying out a women’s XL size in a changing room. He compared the women’s XL sizing to a men’s M size on Twitter.

Somehow, this tweet managed to catch fire! While some of his fans supported him, it appeared that the majority of retweets were people who decided to mock him.

Raphael Finds Himself Under Attack 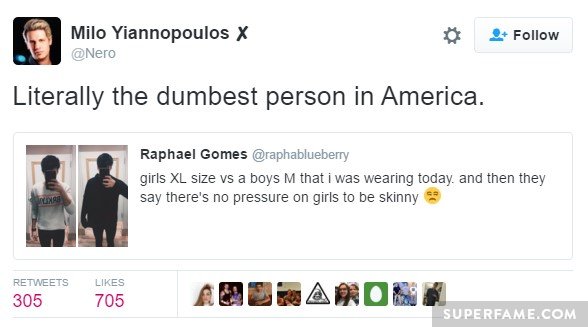 Most of the top tweets were negative. “Testosterone makes men larger than women,” one person tweeted.

Some thought he was “grasping at straws”. 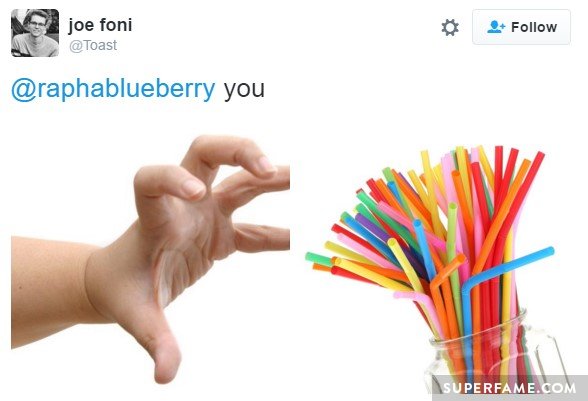 Many decided to go the homophobic route with various slurs.