“The important thing is, nobody is going to be watching this,” Grace Helbig’s brother said in a comedic segment on the show. So, was he right?

The show features Grace’s signature awkward delivery, dry humor, no audience – and even the jarring jump-cut editing YouTube watchers have grown accustomed to.

Where Can You Watch the Full Episode Online?

Or, watch a low quality version of the full episode on YouTube.

What Happened on the Show?

Next week, comedian Nick Kroll and Tyler Oakley are set to appear for episode two.

A star-studded cast of YouTubers made sure to remind their fans to watch Grace’s talk show debut. 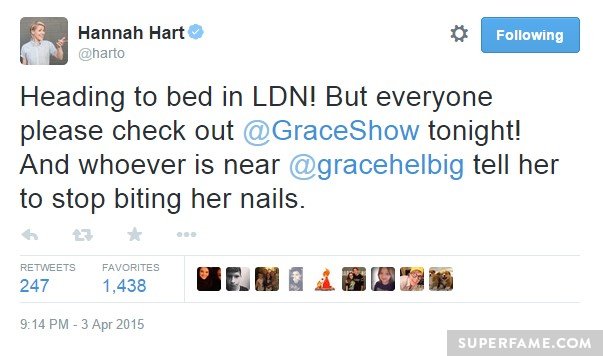 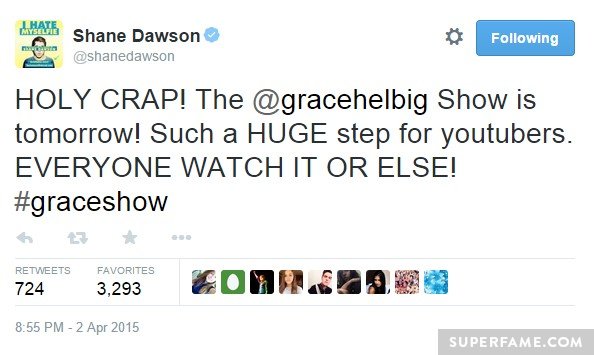 Did you watch the launch episode? Will you be watching the rest?