Jimmy Kimmel took to VidCon for the YouTuber edition of his infamous Mean Tweets series.

However, if you spend time in the YouTube comments section – these are practically compliments!

Your Faves Read out Mean Tweets About Them

Take a look at the video!

Markiplier was told that he was the “worst thing about humanity”, which he found hilarious. 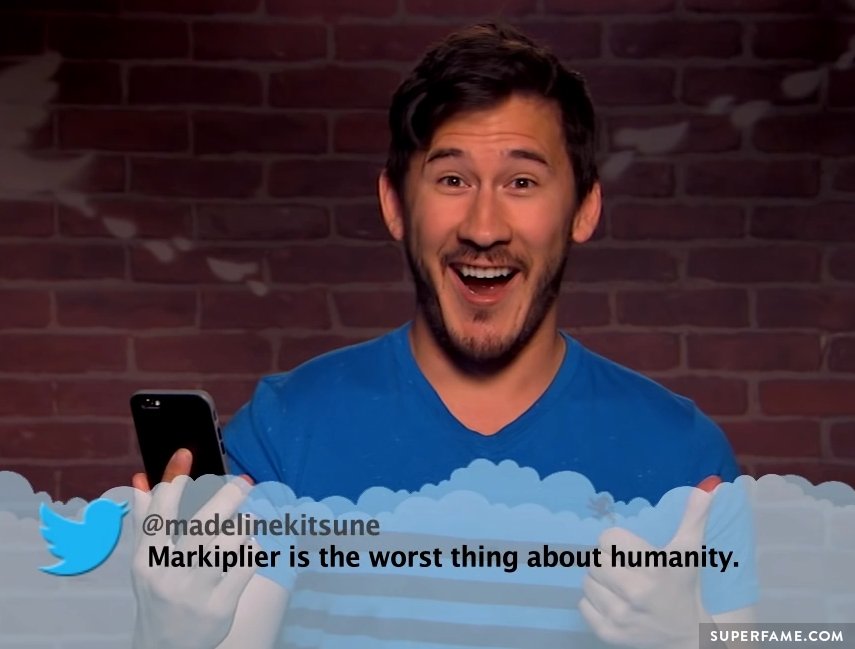 Lilly Singh was told that her videos were “worst”. “Your English was worster!” Superwoman clapped back. 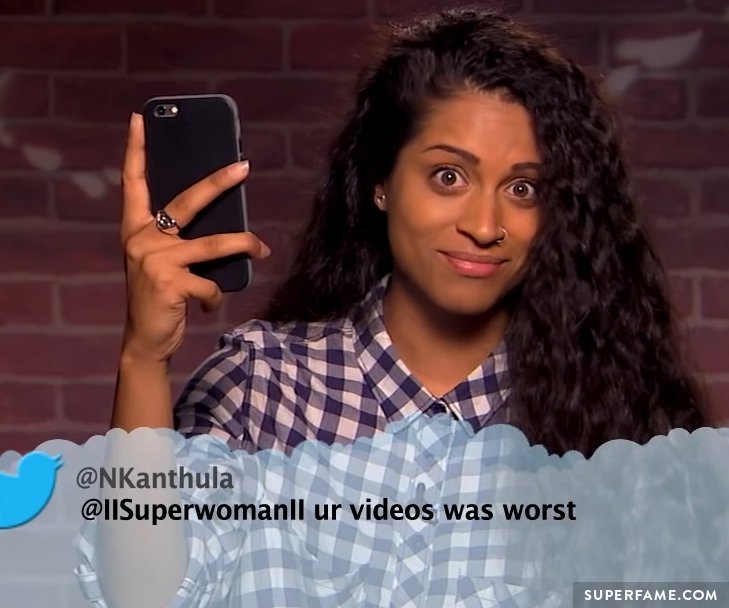 Ian and Anthony of Smosh read a comment criticizing their channel for being “the worst one on YouTube”. The user said that they weren’t funny at all! The pair took it in stride. 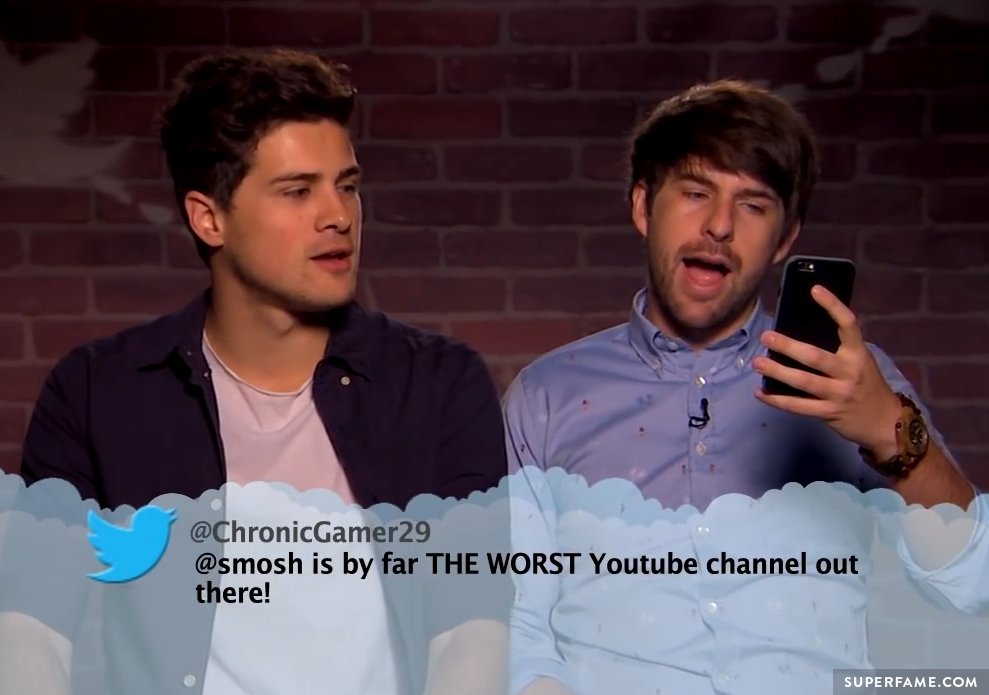 Matthew Patrick was called an “annoying, egotistical a******”. Ouch. 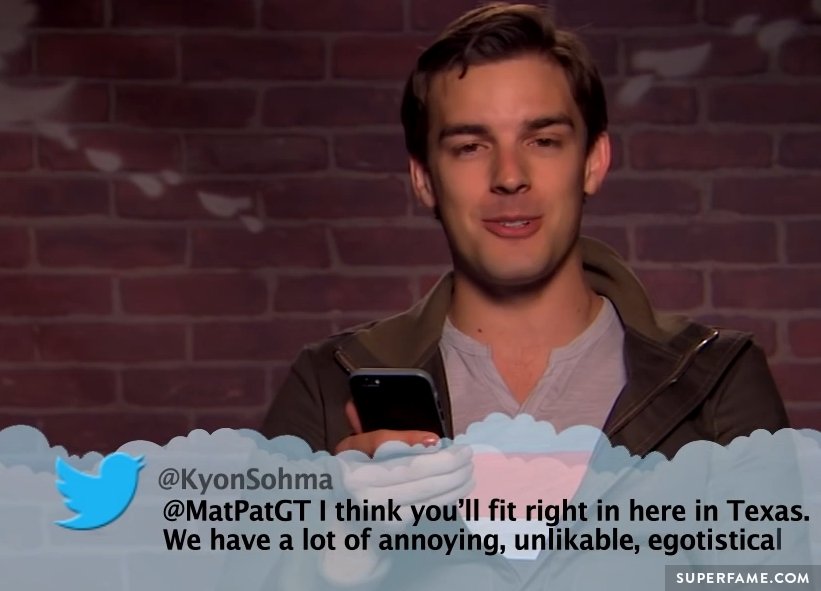 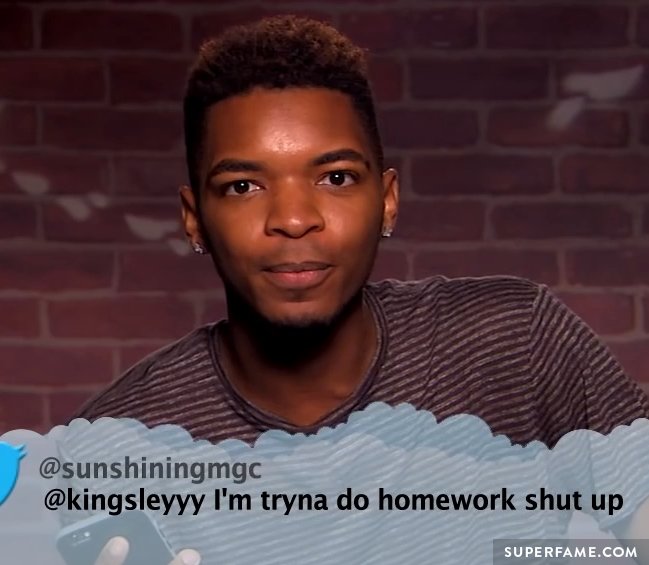 Jesse and Jeana already did a similar video, so editors just used an old clip from before they broke up. Jesse’s hair was trashed by the hater, but Jeana agreed! “Your hair does look like s***,” she said. 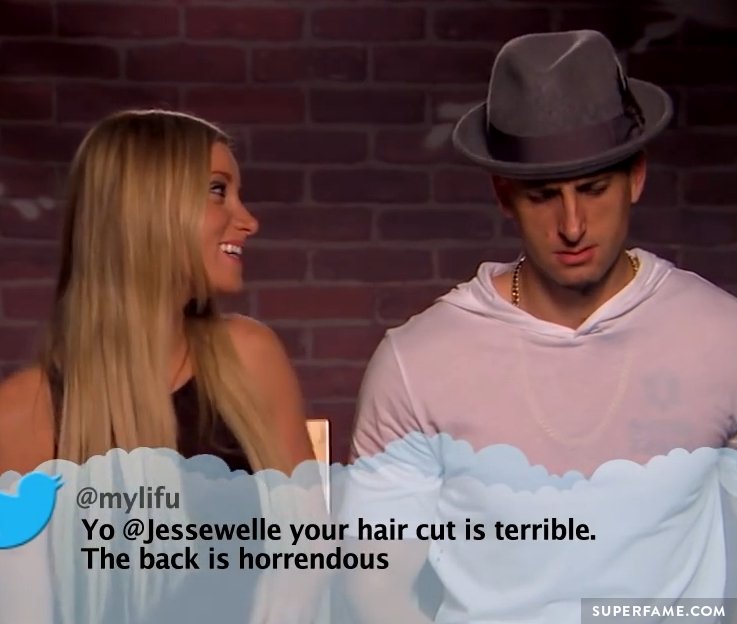 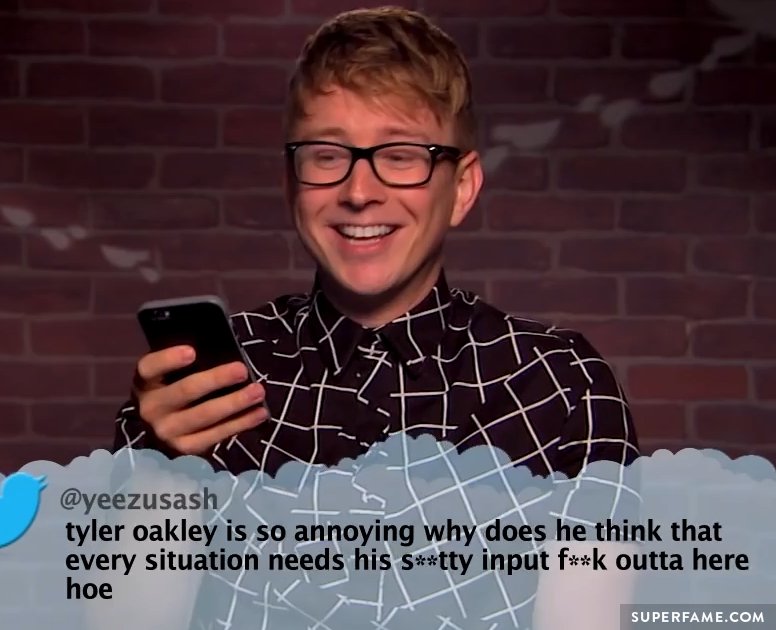 Lohanthony was told that “his mother sucks c**** in hell”. His mom was there, too. 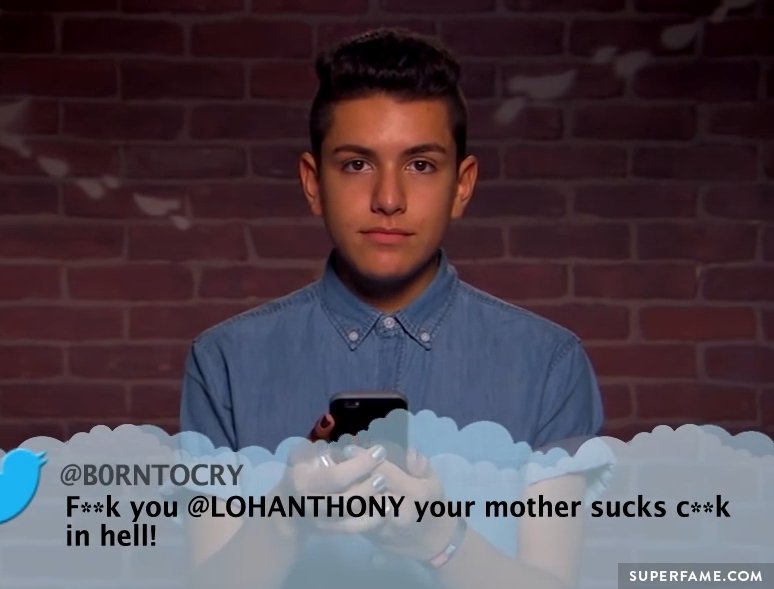 Grace Helbig got reminded of her cancelled TV show. Hopefully, this was filmed a while ago! 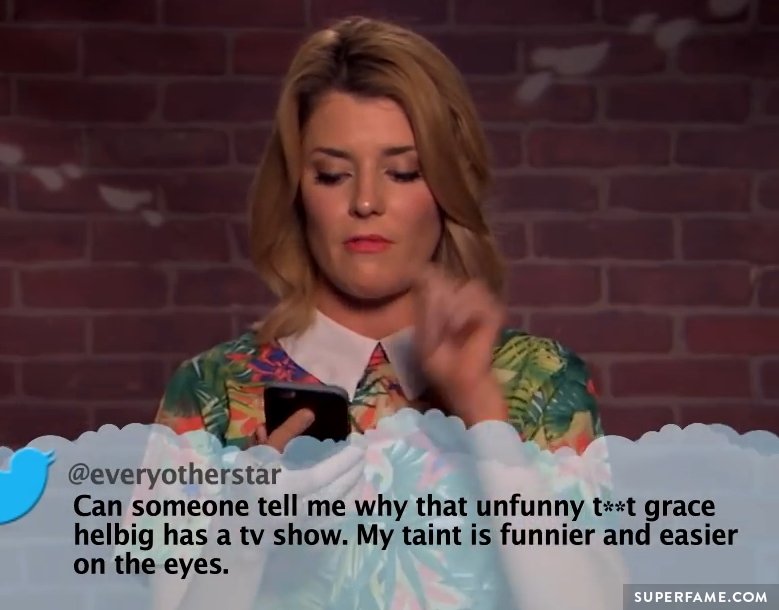