Zach Clayton accused Nickelodeon star Jace Norman of plotting to steal his girlfriend Daniella Perkins, and eventually succeeding at it.

Zach claimed that the Henry Danger actor went behind his back and was the real reason behind his recent breakup with Dani.

Zach went on a scathing rant about Jace, and got his friends to help trend #JaceNormanIsOverParty on Twitter.

Jace then decided to mock Zach, while Dani finally revealed her side of the story.

Zach Clayton and his girlfriend Dani were inseparable and very cute together.

However, all good things often come to an end eventually. 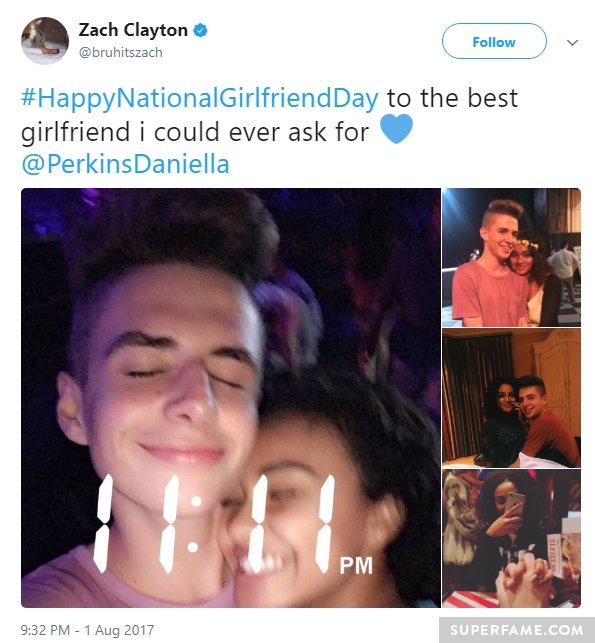 A day ago, Zach and Dani tweeted out coordinated breakup messages. “It is best to be friends,” they both tweeted. Fans assumed that the breakup was friendly and a mutual decision.

However, the peace did not last very long. A day later, Zachary put Jace Norman on blast after he found out some new information.

He tweeted a stream of very angry tweets at Jace. “What’s up Henry Danger?” he taunted. “Think twice before coming in between other people’s relationships.” 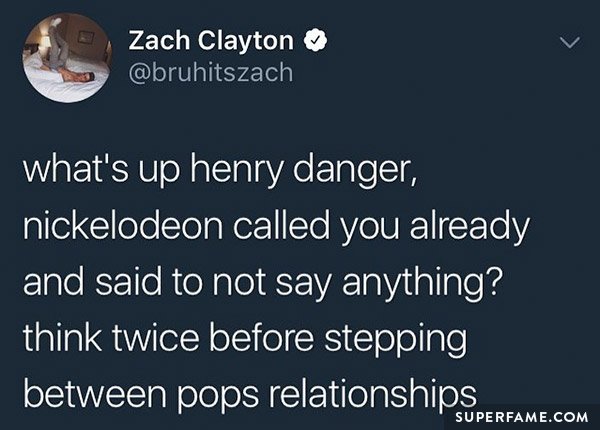 He telegraphed to fans that he did not want them attacking his ex-girlfriend Dani. “I am not going to disrespect her.” However, he was ready to fight Jace to the death.

Jace was informed of the new developments and claimed he had zero idea who Zach even was.

Zach’s famous internet bros had his back, and they trended #JaceNormanIsOverParty together. Edwin Burgos was furious at Jace. 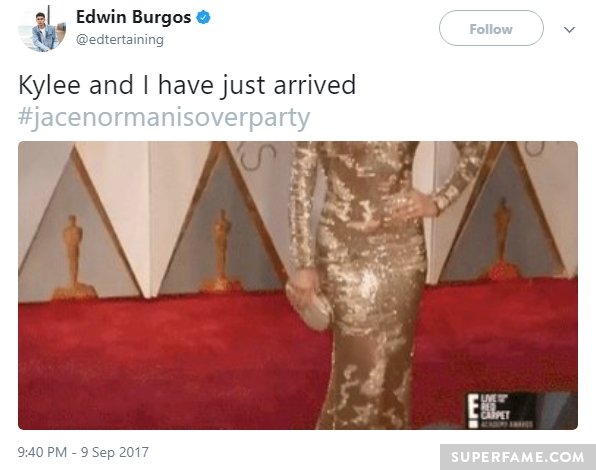 Mark Thomas took a break from his social media moping to call Jace “sickening”. “Get a life, honestly.” 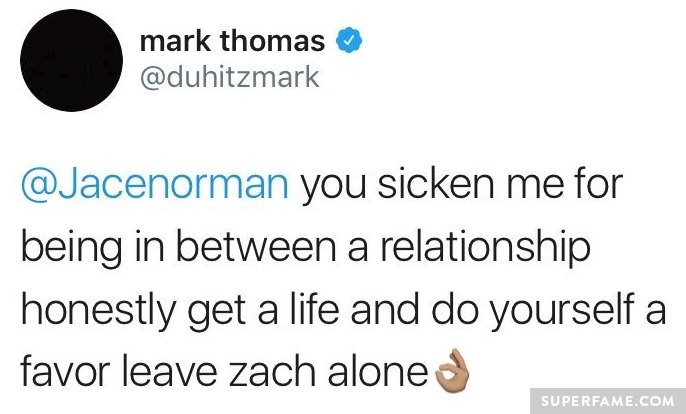 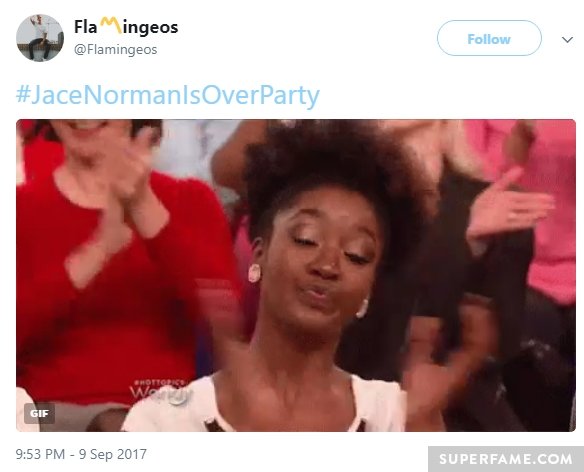 Was he just trolling an already emotional Zach? Or did he actually scheme to get Dani from under Zach’s nose?

“I do not know what is going on with this. Um, he tweeted at me a lot of times. Not sure what that was about,” he said while laughing. “But he seems upset. About it.”

Zach also was watching the stream and typed, “Don’t lie!”

He then praised Dani as being “the sweetest person ever”. “I know that nothing happened.”

Daniella denied all the cheating claims. “I would never do that. It sucks so much. It sucks that people are picking sides.”

She revealed that the breakup had nothing to do with Jace. 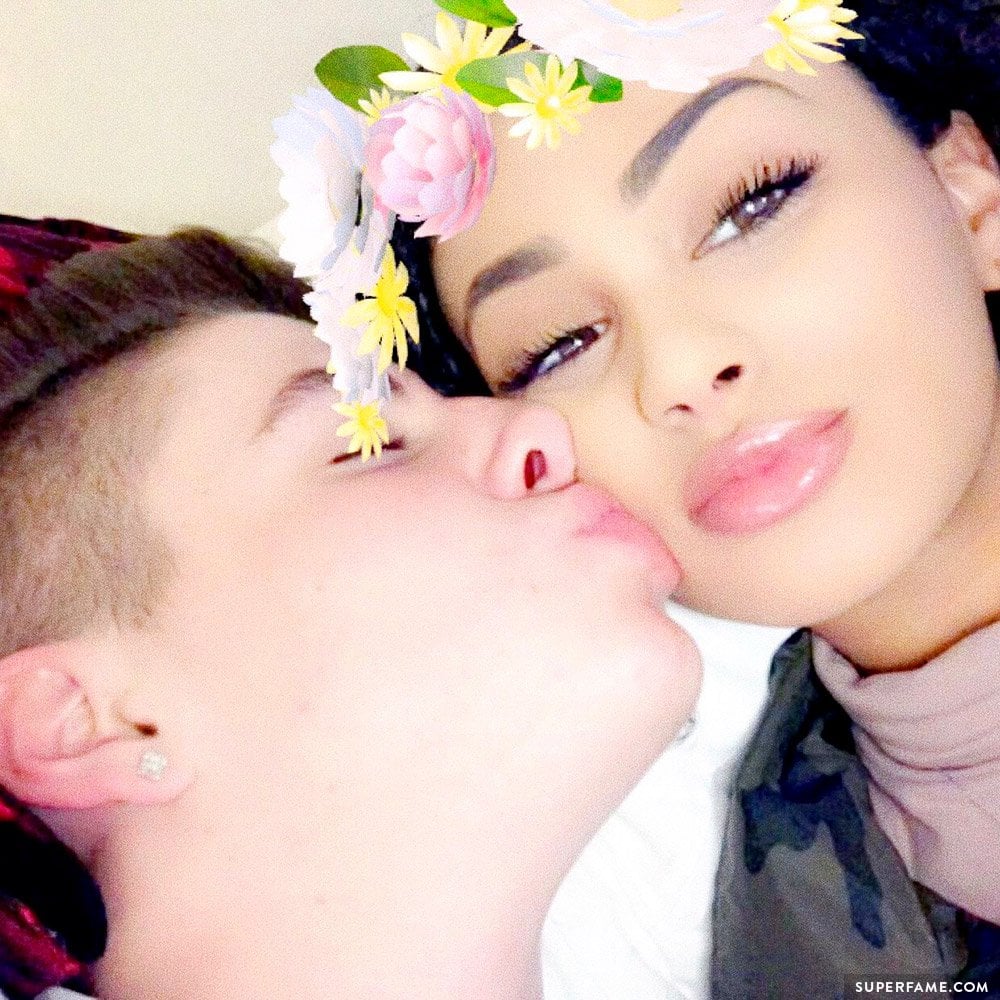 “This is not what the breakup is about. People just grow apart. Sometimes it’s better to be friends. We were great friends before we dated.”

The war doesn’t appear to be over. Zach first tried to stop the drama. “Just drop it, we good.”

However, when Jace left behind a “lol” on his tweet, it infuriated Zach even more.

Whose side are you on?