Starting from tomorrow, Zoella and Alfie’s wax figures will be on full display at Madame Tussauds London – here are some photos of the final product in advance! Scroll to the bottom of the page for the gallery.

No expense was spared for maximum authenticity. Even the wigs were cut and styled by Zalfie’s personal hairdresser.

She was shocked! “Now, when I was first asked this question, I think it was first followed by a laugh, and I was like – I think they’ve got the wrong person. Obviously I can’t be a wax figure. No, I don’t deserve to be a wax figure. What are they on about? This is crazy.”

She actually thought Joe was pulling an elaborate prank on her. “I really did think it was going to be a prank!”

“Upon leaving the attraction, people are asked who they would like to be in the attraction. They were like, You and Alfie were like, some of the most requested people last year! Almost on the level of One Direction. I was like – WHAT!”

“I can’t quite convey how much of a shock this is to me!” she said. 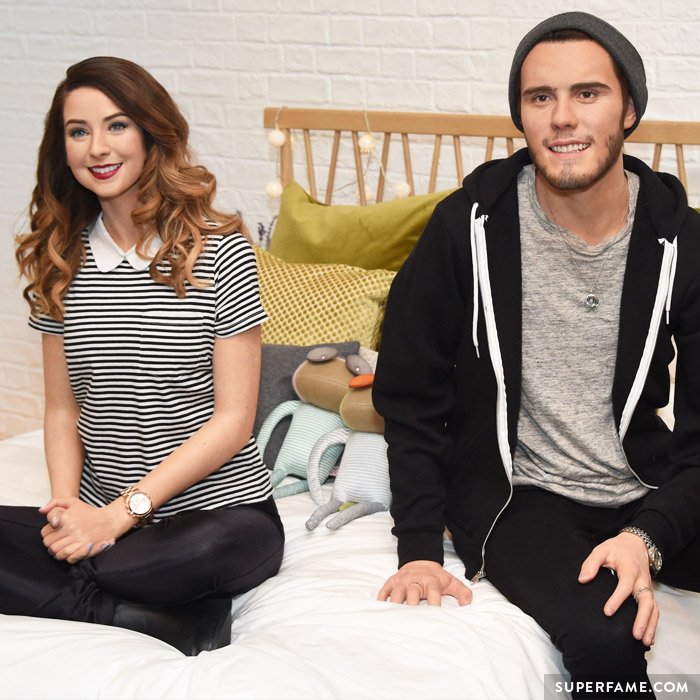 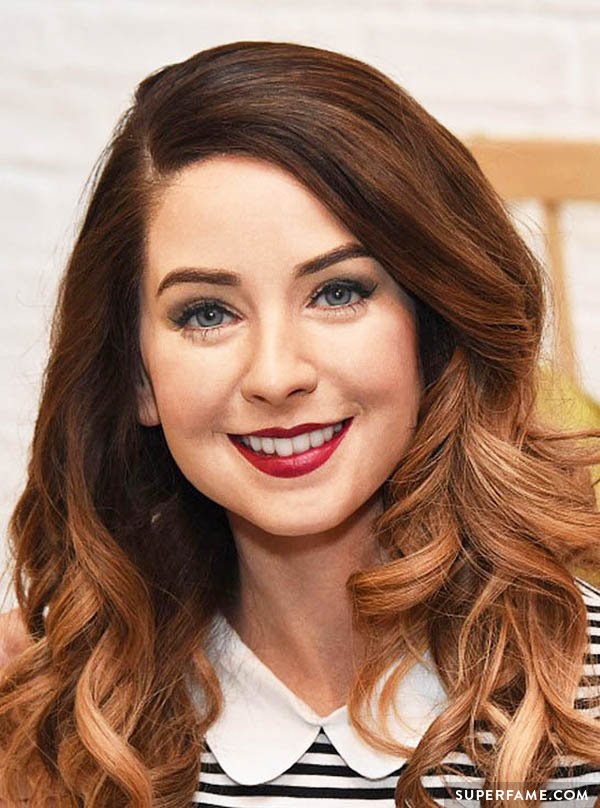 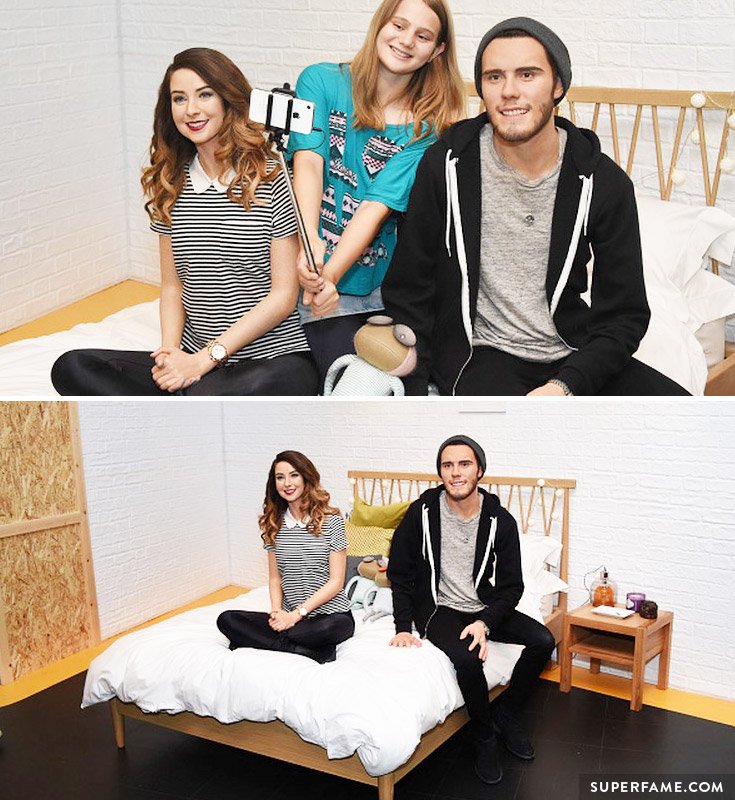 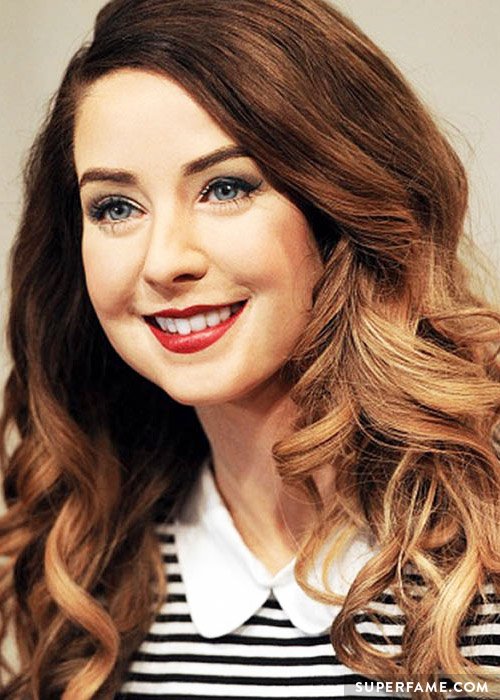 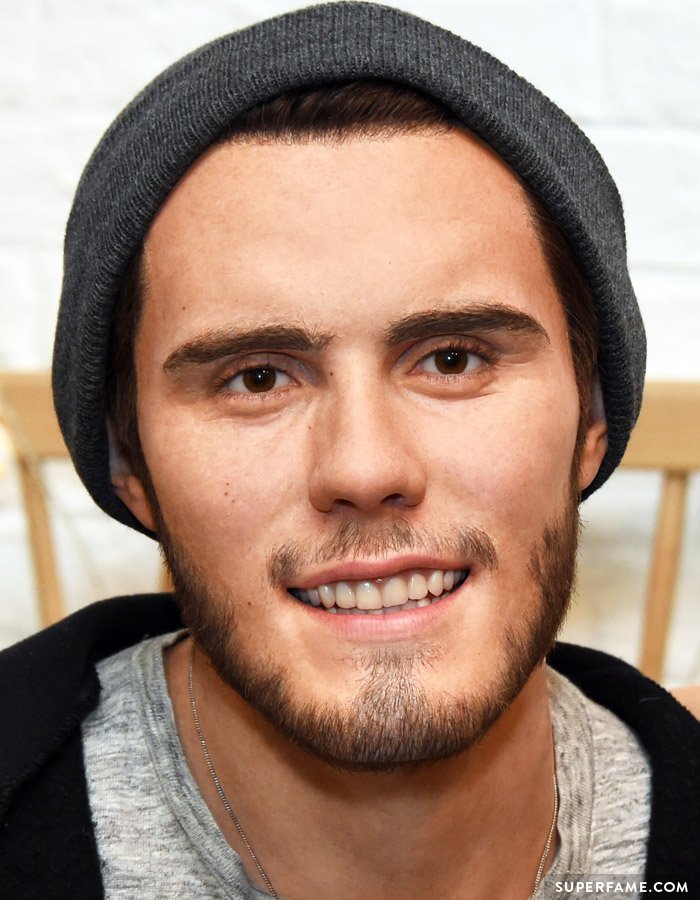 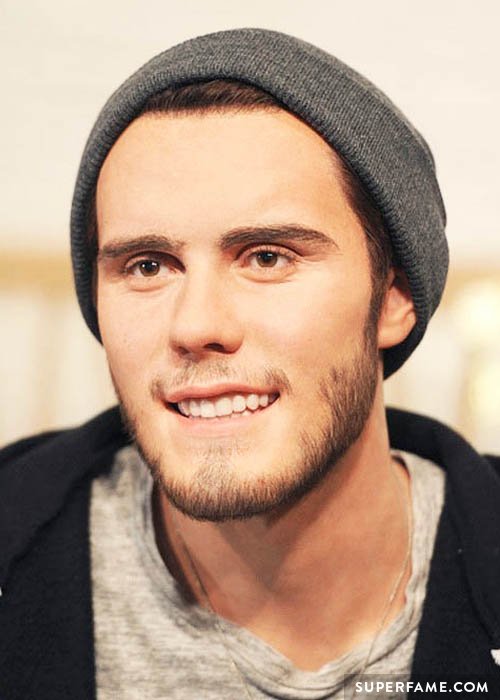 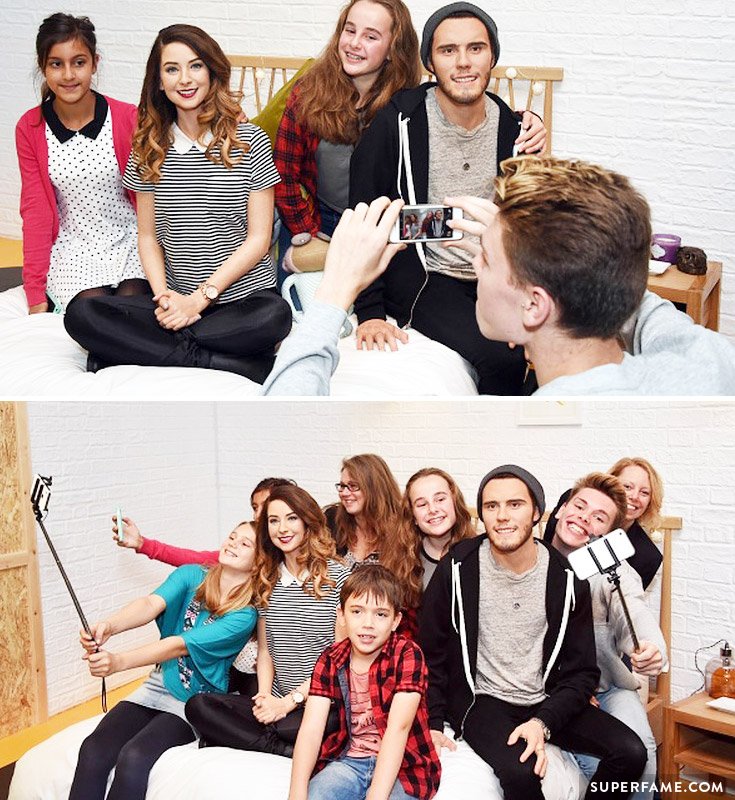 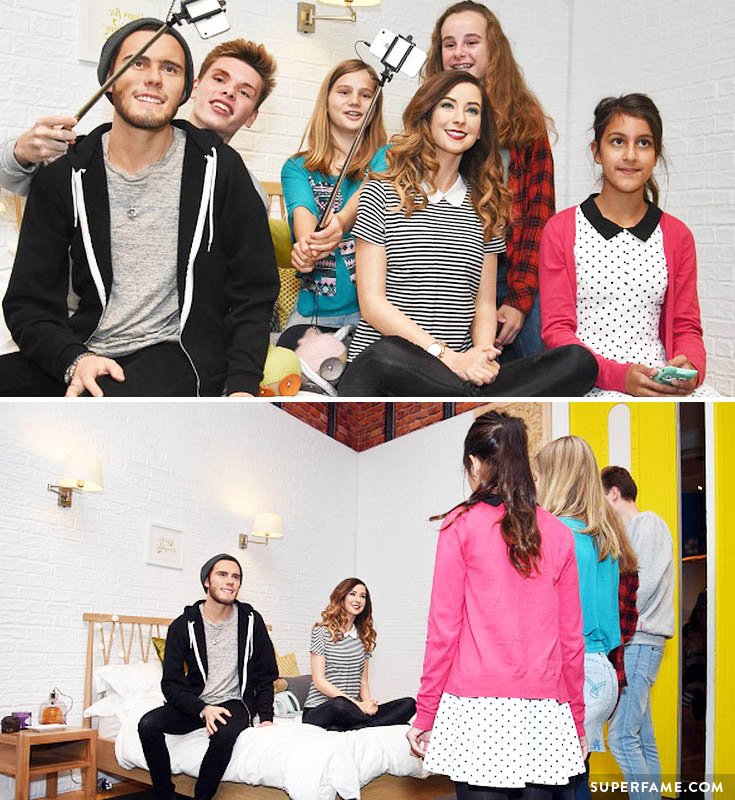