Amanda Steele celebrated her 16th birthday with a ton of internet celebrities, sans Carter Reynolds, who might have been banned.

What? You don’t have press or sponsors at your birthday parties?

Amanda stood out in a red cut-out jumpsuit and a wide pant silhouette, amongst a sea of white-wearing guests.

When asked for tips to become internet famous, Trevor said, “Do a lot of collaborations. Do collabs with your friends. Cross promote.”

Amanda was excited about driving. “A lot of people… Mostly my dad, think I’m a very bad driver. I think I’m a good driver!”

When asked who her celebrity crush was, Teala Dunn safely said, “My boyfriend!” 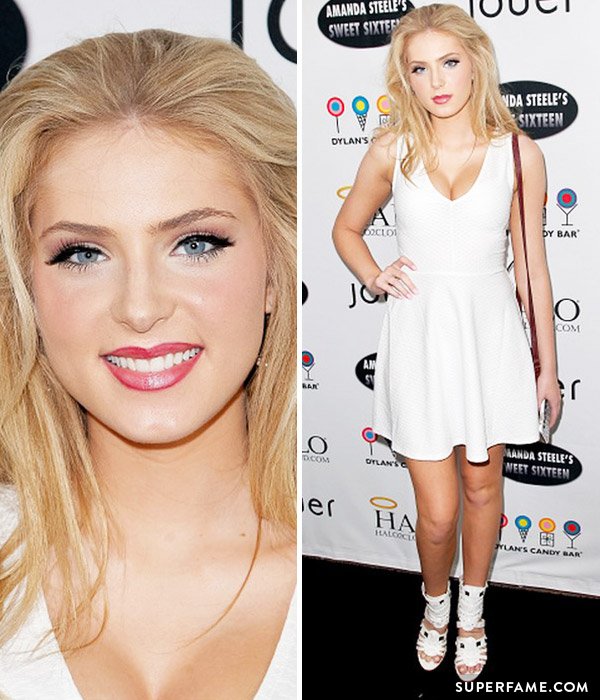 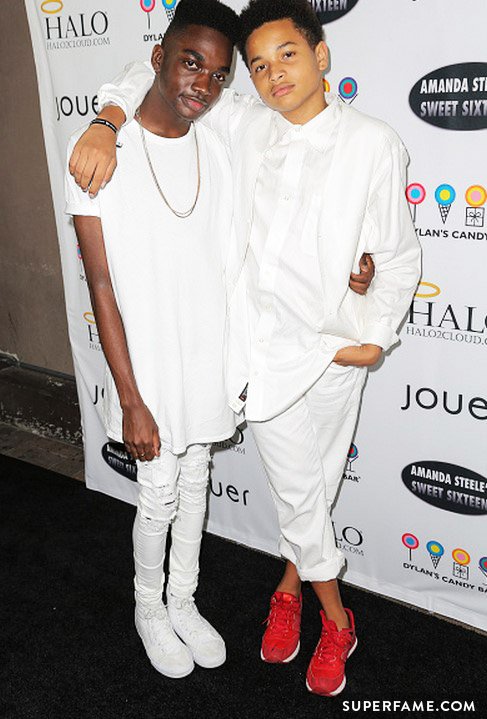 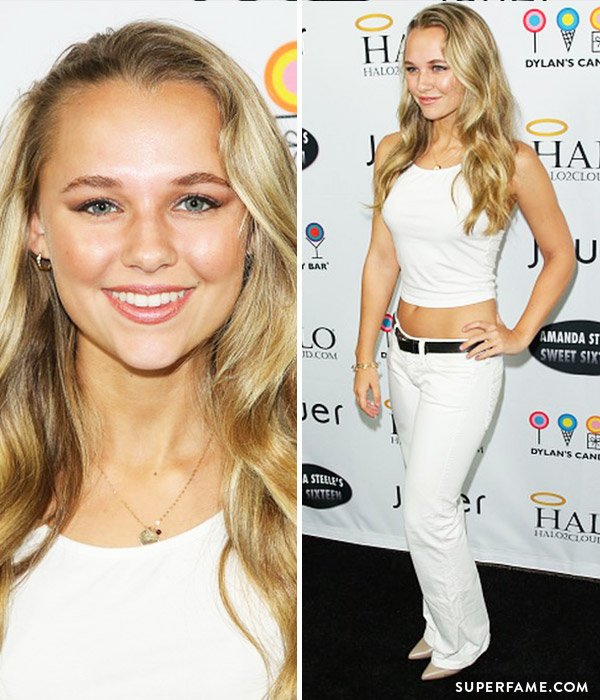