In case you missed it, Jack Johnson and Matt Espinosa both got a little shady on Twitter about New Magcon.

Both Carter and Taylor took offense to what Jack Johnson tweeted, and immediately fired back.

Carter Reynolds fired back at Jack Johnson. “Do NOT forget where you came from, fool!”

He confirmed that he was talking about Jack in his “likes”.

A while later, Carter claimed that he did not have anything against the other ex members – but was fed up with their constant and shady tweets. “They are being shady for no reason!”

Taylor Caniff saw Jack Johnson’s tweets, and quoted one of them. He accused Jack of forgetting where he came from. 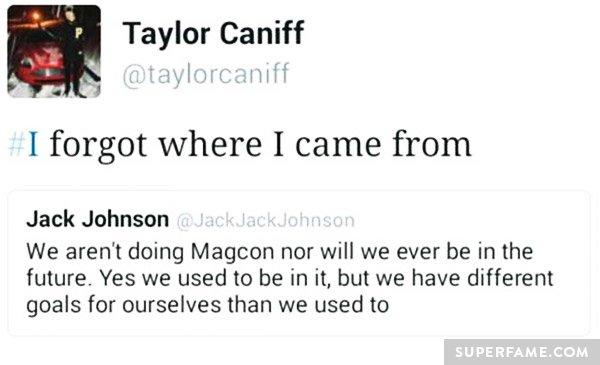 After Jack claimed that he met more fans than ANY other Magcon member, Taylor called him out. “LIES!” He mentioned the astounding amount of meet-and-greets he did. 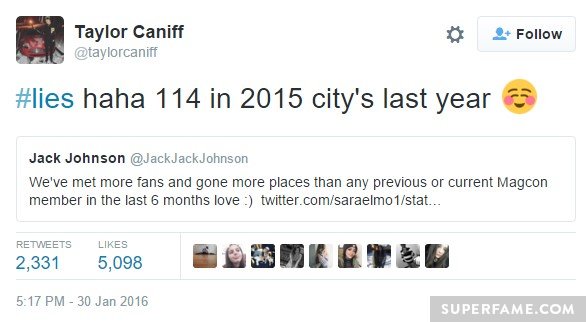 Taylor talked about his very low prices – the lowest out of most of the ex Magcon members. 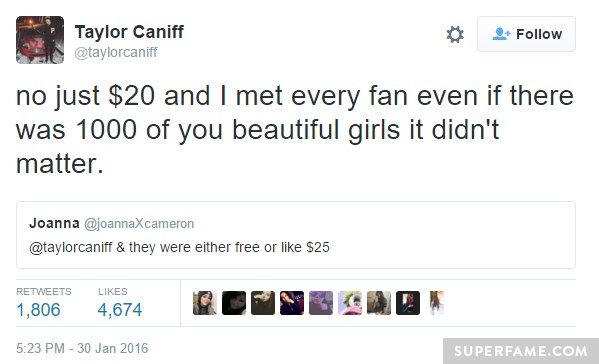 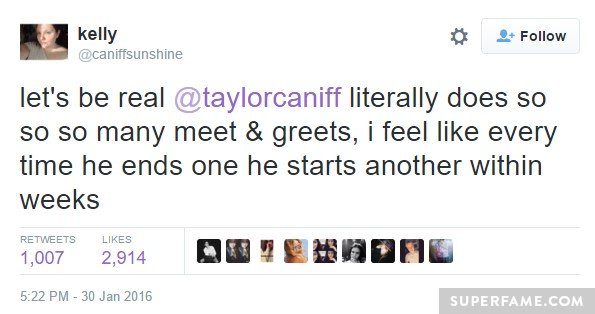 After a while, Taylor said he was going to “chill”. “It hurts me to see them BASH us.”

He tried to tone down the drama. “Not drama… I was just saying. I worked hard as well.”