For some reason, ex Magcon member Matt Espinosa is still not happy with New Magcon.

Matthew has definitely been the biggest critic of Cameron Dallas’ latest attempt to reboot Magcon. A while ago, he called Cameron “selfish” and criticized the Magcon reboot.

Jack Johnson Confirms He Will NEVER Do Magcon

Jack Johnson very diplomatically explained why he was not interested in the new reboot of Magcon. “We have different goals for ourselves,” he tweeted. He confirmed that he was never going to join Magcon ever again. 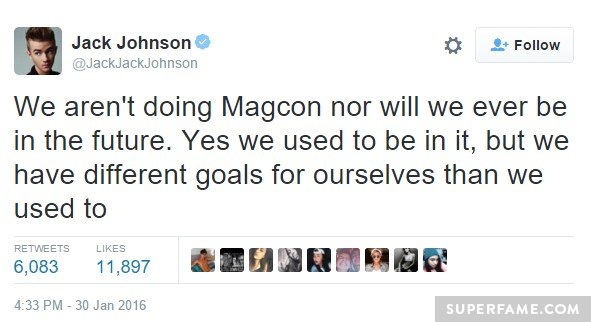 Jack bragged that out of ALL the Magcon members, he was the best at meeting his fans. 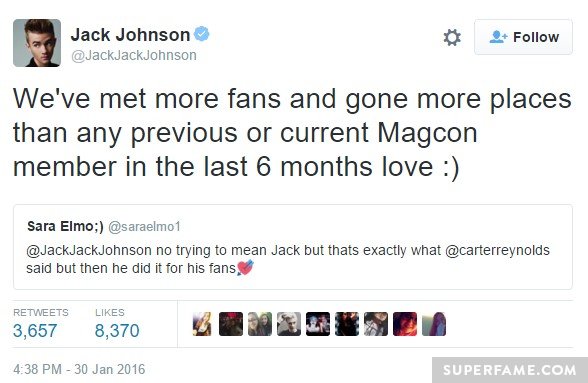 He kept the focus on his fans, and told them that they were his “first priority”.

Matthew Espinosa Mocks The “Fabricated Reality” of Some Fans

Matt Espinosa saw Jack’s tweets and decided to tweet again. He agreed with everything that Jack said, and insinuated it was “better” that he left Magcon. “For sure!” 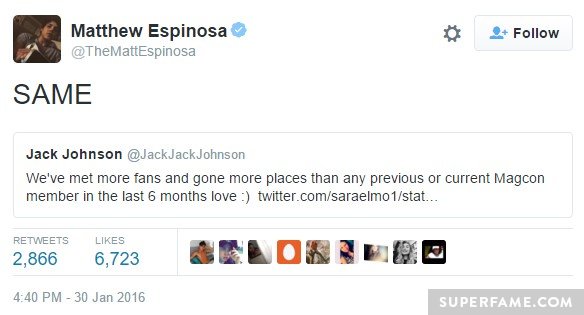 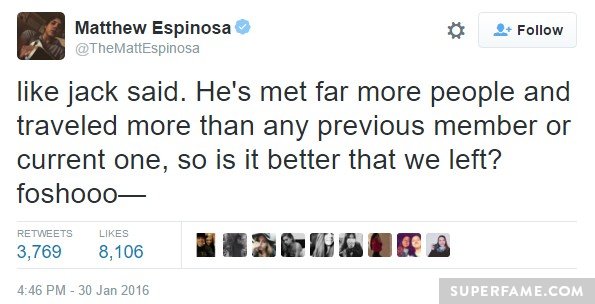 He mocked the staunch New Magcon fans for their “fabricated reality”. He reminded them that Magcon was NOT the only tour around.

Matt told his fans to “laugh at drama”. 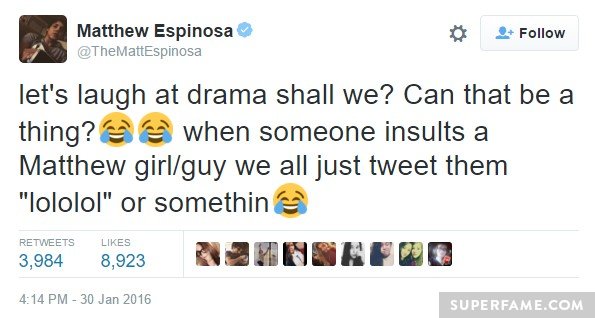 He claimed that he was not referring to anything in particular. 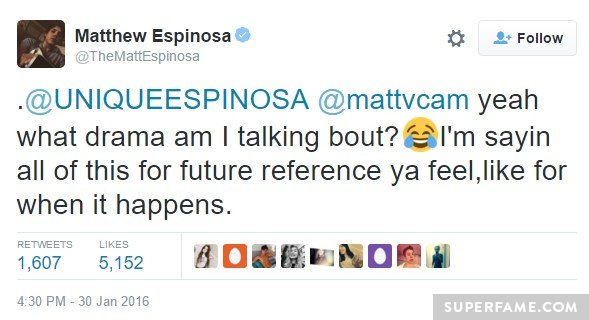 He said that he wanted haters “to feel dumb”. 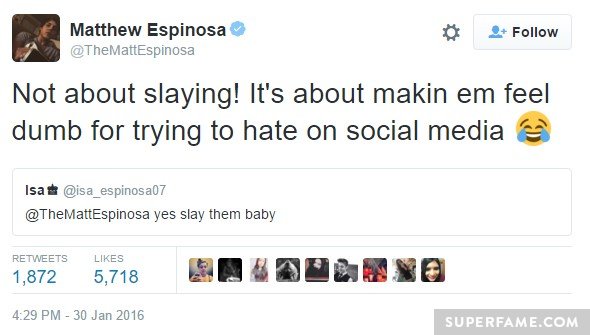 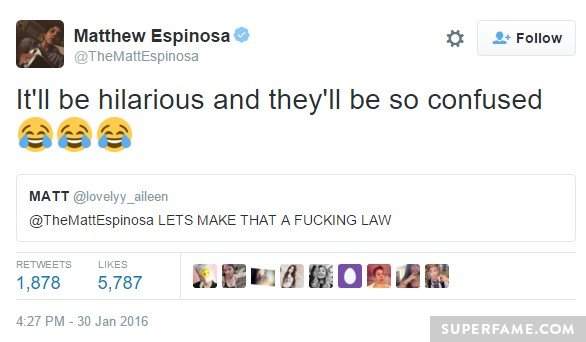 He eventually decided to change the subject after his fans told him to stop tweeting. “Where’s the pizza?” 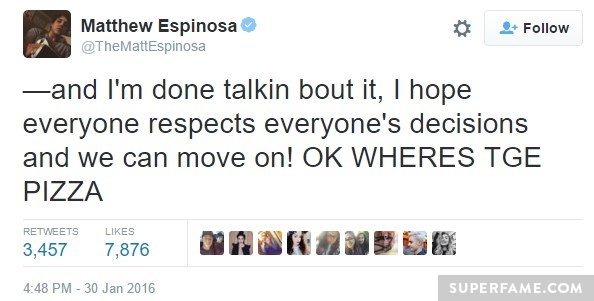