Kian and JC “hacked” Joseph’s Twitter account to post a variety of “gay jokes”, which were criticized by their former O2L group-mate Connor Franta – as well as Lohanthony.

Kian and JC decide to prank their friend Joseph by posting a variety of “gay tweets” after hijacking his account. 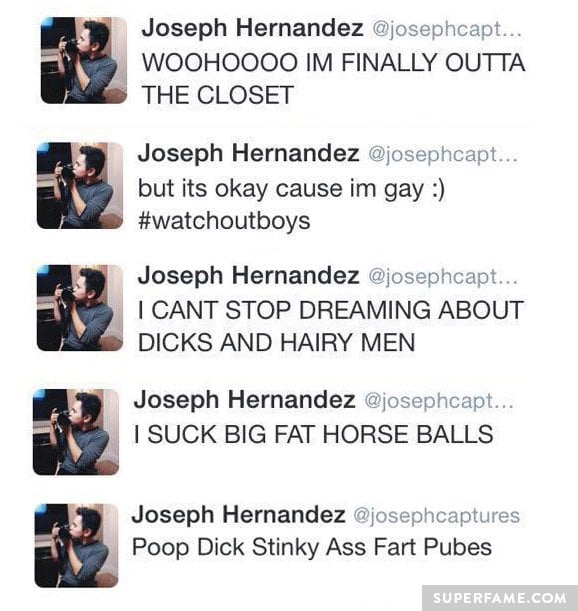 Joseph specifically implicated Kian in the hijacking, although JC took some responsibility later on.

“Guys, I’m not gay. That was obviously Kian. He was doing a test run of how you’ll react when he comes out to you guys about him being gay.” 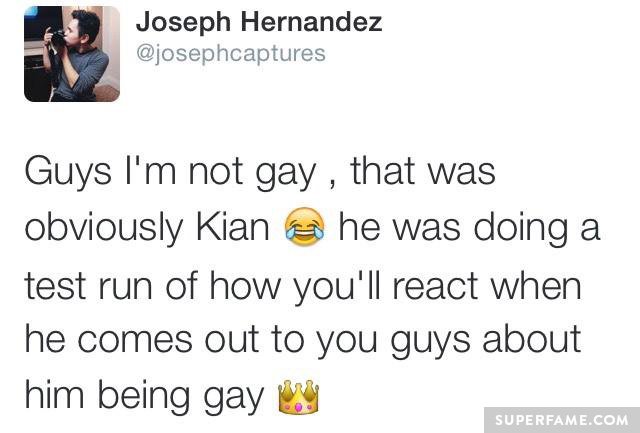 “It’s 2015. Being racist, sexist or homophobic in any way does not make you cool. It’s not funny and should not be joked about,” Connor subtweeted.

“The sooner everyone can grasp that simple concept, the better. Let’s progress into a inclusive future that embraces difference and diversity,” Connor continued. 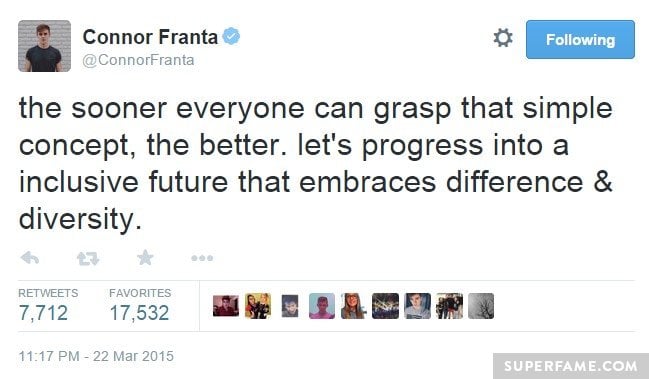 “Remember when being a homophobic a****** was cool and trendy? Because I don’t,” Lohanthony tweeted.

Taylor Caniff got wind of the e-altercation, and tweeted, “I’m not homophobic in any way. If you’re happy that’s all that matters. But this kid needs to stop trying to act like he owns the internet.” 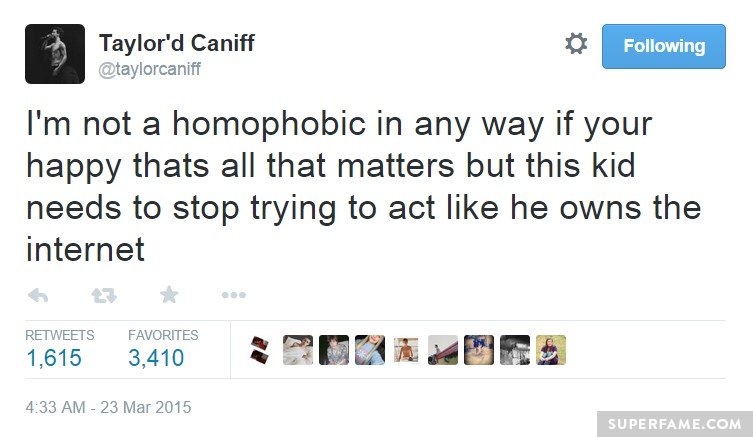 “Stop calling people out for little mistakes they have made. You’re not perfect, worry about yourself. Sincerely, everyone,” he continued.

“Grow up finally,” he tweeted the teen.

Kian eventually apologizes for his actions.

“This isn’t the only mistake I’ve made and I’m sure I’ll make more. But I sincerely apologize to those I have affected.” 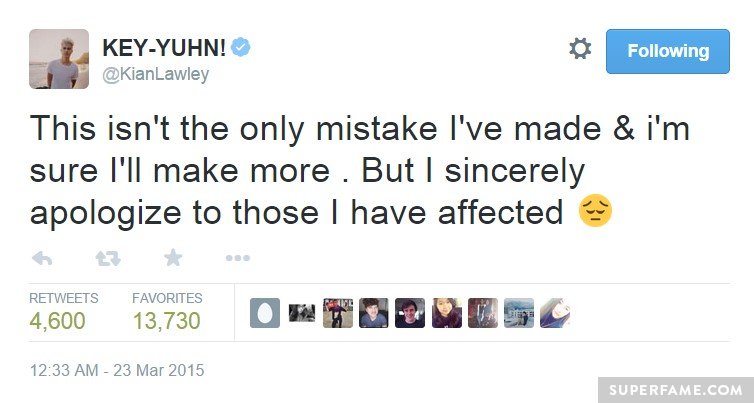 Joseph also said sorry. “About earlier today… It’s only fair of me to apologize. I didn’t mean to offend anyone. I’m truly sorry and hope you know I really mean it.”

JC Caylen also apologized. “Sorry for being apart of that joke. You’re right. I’m wrong. I’m apologizing on behalf of my dumbass friends too.” 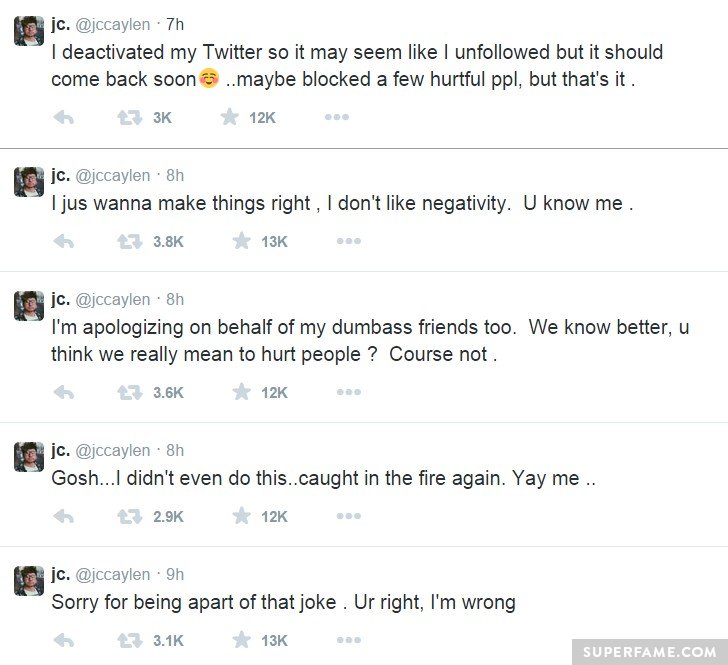 However, he got very defensive after fans barraged him with homophobic accusations. 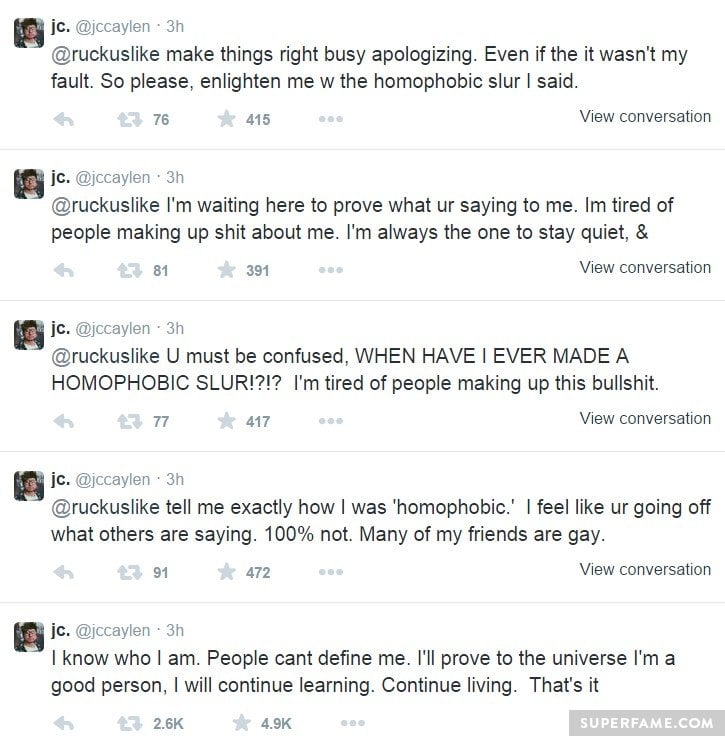 “Don’t call me a homophobic douchebag! Stop making me feel like a horrible person.” 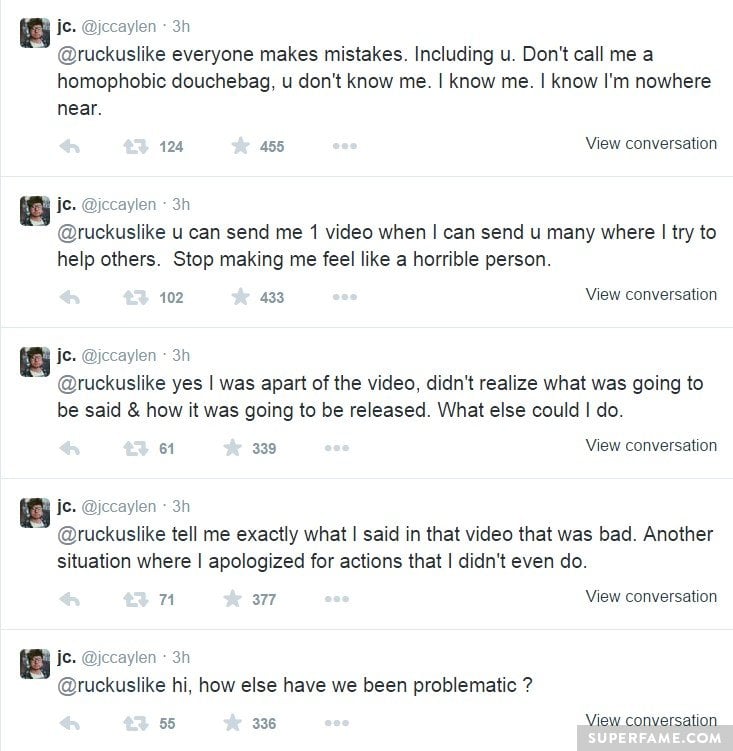 What do you think about this situation?