Dulce Candy and Nabela Noor are under attack. (Photo: Instagram)

Why? Fox News and Google selected them to ask questions at the latest Republican debate – and many conservatives are furious.

In case you weren’t aware, Trump is currently at war with Fox News and decided to boycott the debate.

YouTube recently announced the 3 YouTubers that will be questioning the Republican candidates tonight.

Recently, Connor Franta was chosen to ask Hillary Clinton a question at a debate.

A ton of Trump fans and conservative commenters found the choice of 2 of the YouTubers very suspicious, and accused Fox News and the RNC of trying to take down Trump.

Why? Dulce Candy once described how she illegally entered the United States from Mexico back in 1994, in her Draw My Life. Trump fans were furious that an “illegal immigrant” was being given airtime to potentially slam Trump.

She often compares Trump to Hitler. Just yesterday, Nabela apologized after she was caught using a fake Trump tweet in one of her videos. Trump fans and conservative websites attacked her for being a “radical activist”.

They were also furious at Fox News for giving her airtime. 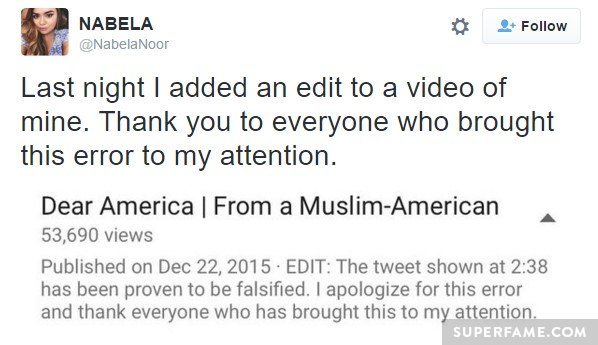 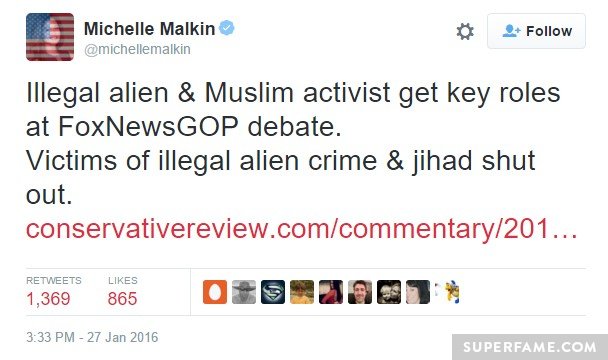 She blasted Fox News for giving them airtime, over “victims of illegal alien crime and jihad”. 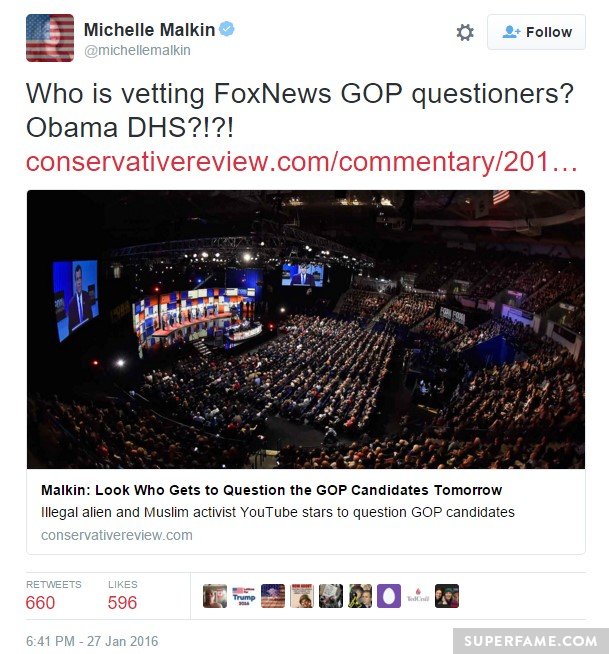 Both Nabela and Dulce Candy found themselves on the front page of the popular right-wing website Breitbart. Thousands of commenters attacked the duo, and threatened to boycott Fox News. 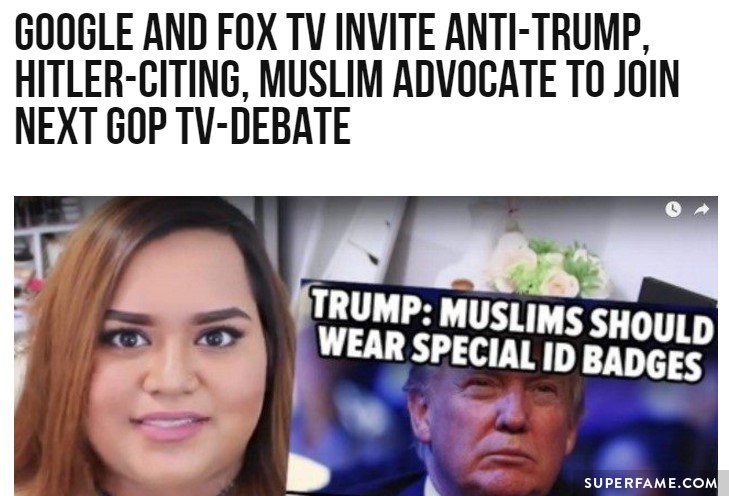 Just one hour ago, this anti-Nabela article went up on Breitbart’s front page. She was attacked for being a Sanders supporter and a “Muslim advocate”. 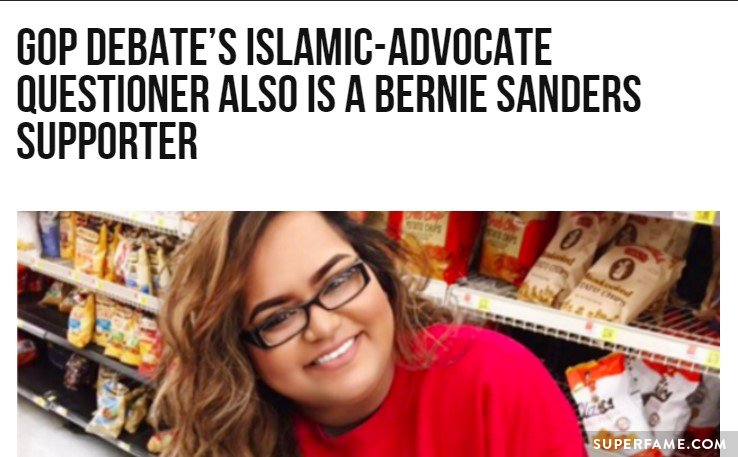