Jack and Jack announced that they were no longer touring with 5H. (Photo: Instagram)

Harmonizers are currently celebrating on Twitter after it was revealed that Jack Gilinsky and Jack Johnson will NOT be appearing with Fifth Harmony on their 7/27 tour after all.

For some reason, Fifth Harmony fans have been campaigning to kick out Jack and Jack for weeks. This resulted in a lot of fighting between the fanbases.

In fact, during the original announcement, the Jacks trended worldwide on Twitter just because of the wall-to-wall hate from Harmonizers.

The Jacks went on Twitter to tell their fans some sad news.

They are no longer going to open for 5H on their new 7/27 tour. They claimed that it was because they were “working on the album during the summer” instead. 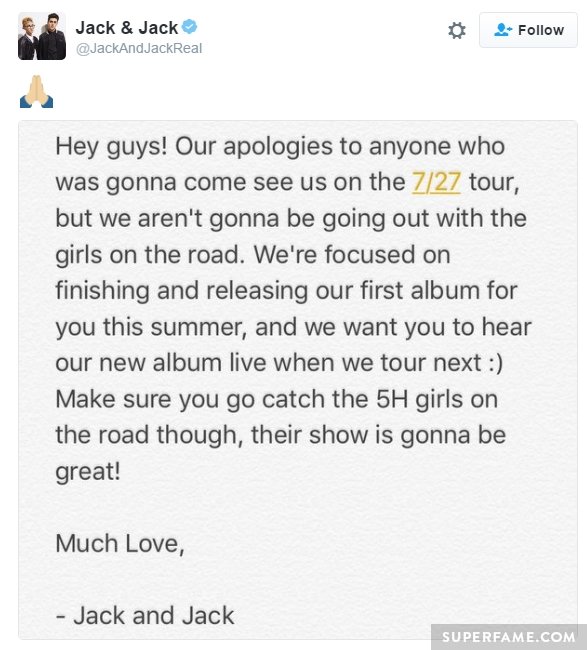 Some fans, who said that they only got tickets for Jack and Jack, had to get refunds. 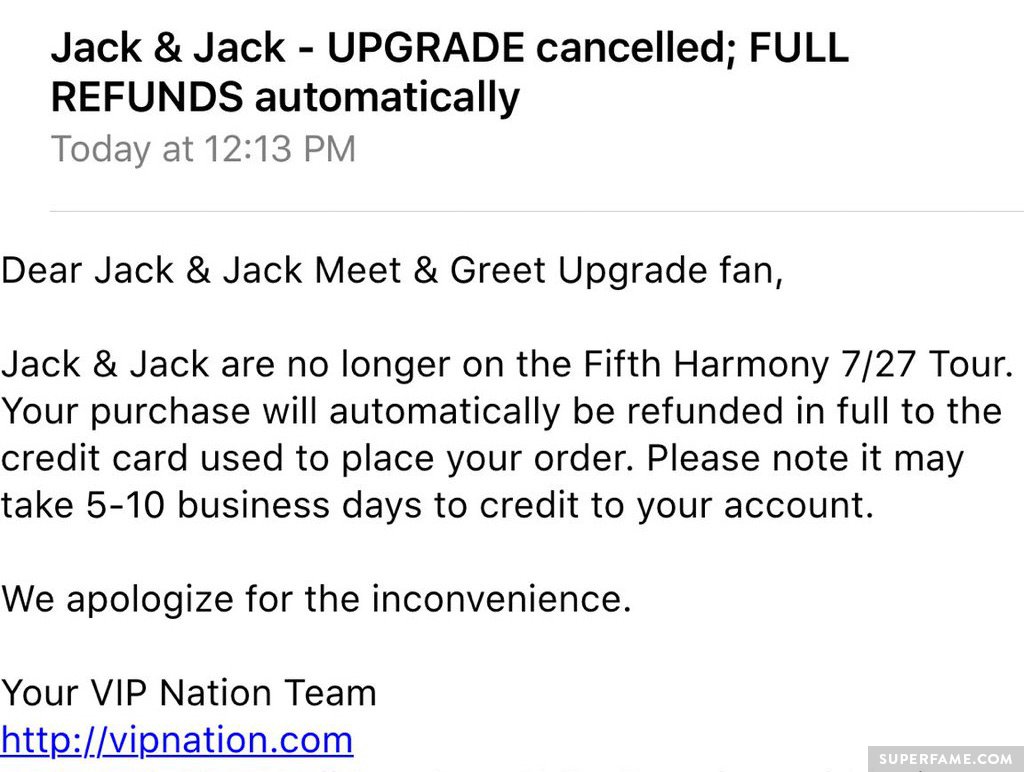 Harmonizers celebrated on Twitter at the news. “I am SO happy! I don’t have to see those ugly RATS on the tour anymore,” one hater wrote. 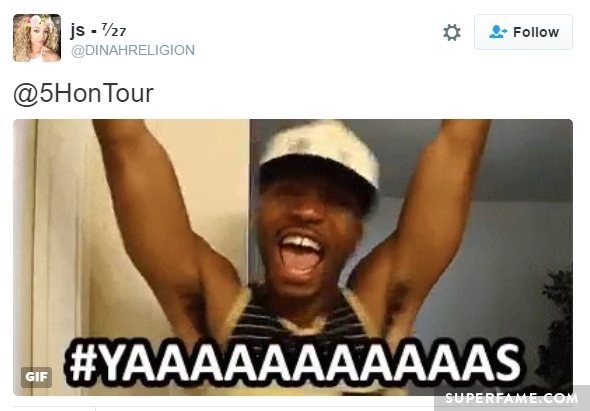 Some assumed that it was because of their active campaigning – or Jack Johnson’s past racist comments. “We did it!” one fan wrote. 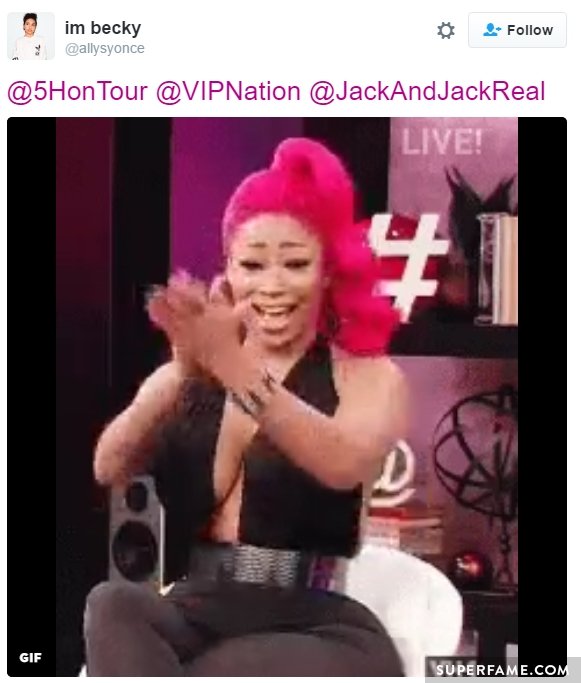