The Fine Bros are in big trouble with fans. (Photo: Instagram)

The Fine Brothers, best known for their “React” videos, are currently entangled in one of their biggest controversies ever.

Fans are accusing the brothers of “pulling a Taylor Swift”, by trying to wield copyright and trademark law to control anybody who wants to make a “React” video.

Exposed: The Fine Bros Are Trying to Trademark the Word “React”

Although The Fine Bros claimed that they weren’t trying to claim every type of “React” video ever – their trademark applications tell a different story.

A while ago, The Fine Bros filed an application to trademark the word “React”. The trademark has not been approved yet, but fans are already questioning their intentions. 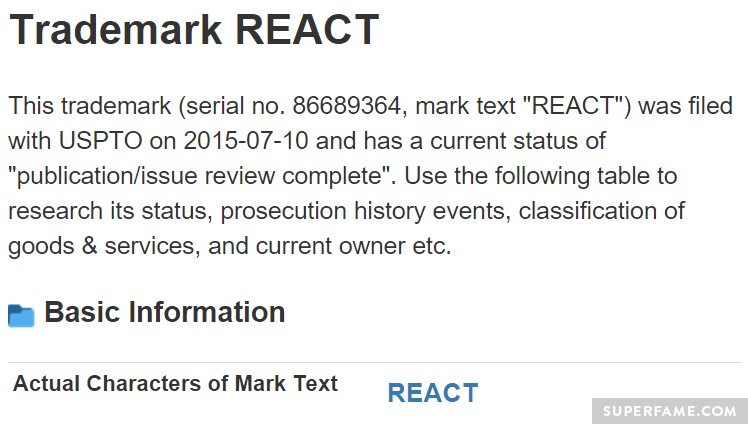 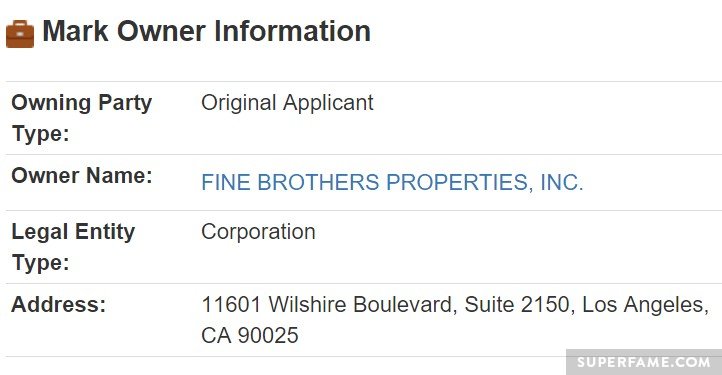 The classification they chose was broad and generic, and could potentially cover all online videos.

If you remember, Taylor Swift was laughed at by fans after her team tried to trademark the generic phrase “This Sick Beat”.

The mobile game Candy Crush Saga was also widely mocked after they tried to trademark the word “Candy”.

Although The Fine Bros have previously bashed trademark-loving Taylor Swift, fans have slammed them for hypocritically following the same route.

The Fine Bros, who have called out everyone from Buzzfeed to Ellen DeGeneres for “copying” their “React” videos – have finally found another way to stop direct copycats.

From now on, if you ever want to make a “Kids React”, “Teens React”, “Adults React” or “Elders React” style video (or include those exact phrases in your video titles) – you will need to license the formats via their React World system, shown below.

They will earn money by taking a percentage of your revenue.

However, if you have a video with the phrase “Kids React” in the title, and do not have a React World license, expect takedowns.

The Fine Bros confirmed that their legal team WILL be sending takedown letters, despite earlier claims that they weren’t going to bother. “Our legal team has to protect trademarks and I.P. to keep them valid!” they wrote on Reddit.

Additionally, fans have slammed the duo for intentionally giving vague answers on what their copyrighted “formats” actually consist of.

The pair mentioned that their copyrighted “formats” included things like titles, animations, timing and graphics – but didn’t go any further than that.

Although many fans aren’t against them trying to protect their intellectual property, their intentional evasiveness has definitely prompted a hugely negative reaction.

Click here to see what happened next! It’s not pretty. Or click here to read about the lawyer who wants to fight the trademark.

Here is how this whole thing ended. There’s a happy ending.