You’re probably here to find out Joe’s Snapchat username. Scroll down to the second section past the biography to get to it.

In case you did not know, Joe Sugg’s real full name is Joseph Graham Sugg. Joe Sugg was born back on September 8th, 1991 in a county called Wiltshire in England. This means Joe Sugg is 26 years old today. Joe’s star sign is Virgo.

Before he became all famous and stuff on YouTube, he was a roof thatcher. That’s why he sometimes calls himself “Thatcher Joe”.

He also has a very famous YouTuber older sister called Zoella, or Zoe Sugg – but you probably already knew that. One of his most famous best friends is Caspar Lee, who he used to be roommates with (but not anymore).

In addition to being a YouTube vlogger, he also has released a few books (or more accurately, graphic novels). In 2015, he debuted with Username: Evie, followed by Username: Regenerated and then Username: Uprising. The original did pretty well in the UK charts by breaking records!

Mr. Sugg also had a short-lived career as a seagull voice artist when he made a small cameo in The Spongebob Movie. He was not even credited, but talents like that should be recognized. He also has released some music and appeared in various films and television shows.

What is Joe Sugg’s Snapchat?

You can take a sneak peek of what to expect from Joe’s Snapchat by looking at some highlights in the video below!

What Are Joe’s Other Social Media Accounts?

Joe’s Instagram username is Joe_Sugg and can be found here. His Twitter account is also Joe_Sugg over here. He is most famously known for his main YouTube channel, which is here. Joe Sugg’s gaming channel is here. 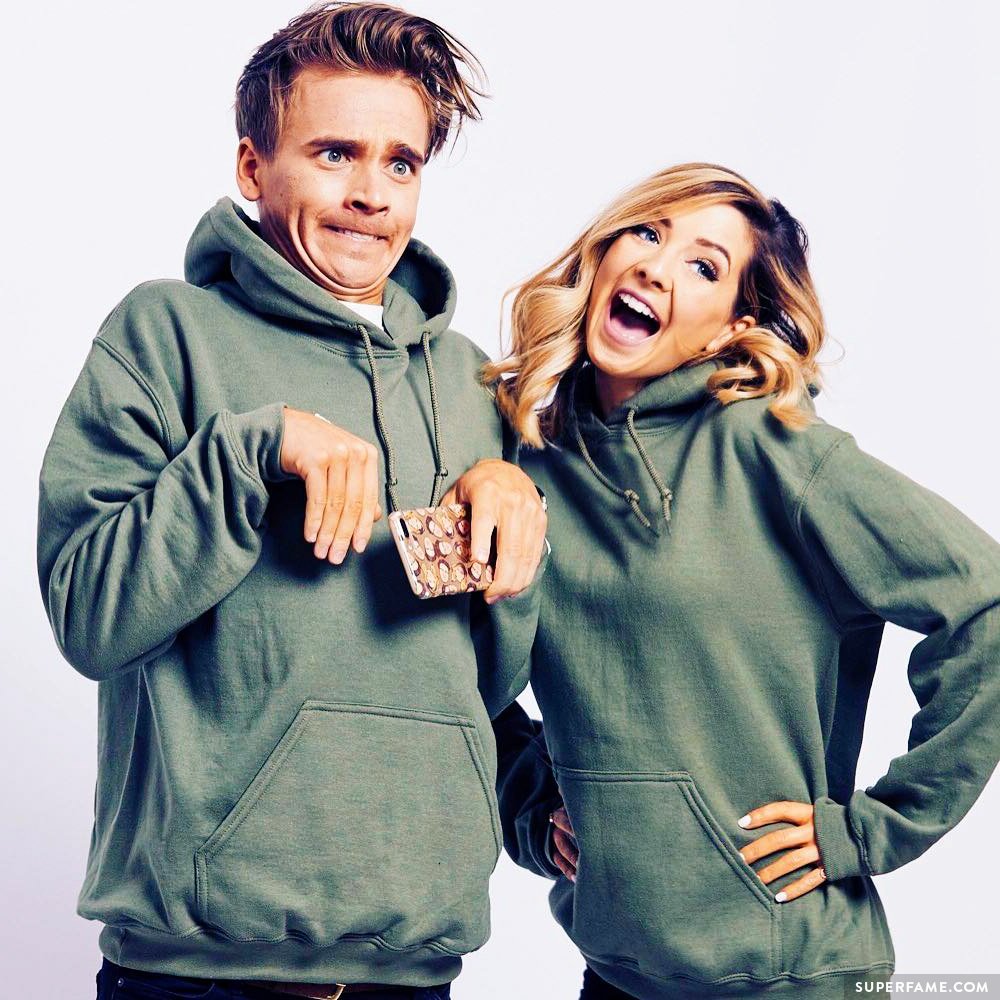 You can also take a look at some articles about Joe recommended below!