Matt and Nick at a happier time. (Photo: Instagram)

Matthew Lush has publicly announced that he attempted to take his own life a few days ago – amidst his public relationship break with boyfriend Nicholas Laws.

Matt Lush Breaks Down in an Emotional Video

“I don’t like posting sad, depressing videos – but this is my life, so you’re going to have to deal with it. If you don’t want to watch, then don’t watch.”

“I know many of you go on YouTube to find happiness and pleasure – and you can see all those YouTubers are happy and airy and smiling. You never get to see their sad sides or anything.”

“I’ve just been so sad lately, and depressed.”

“And honestly, a couple of days ago, I tried to kill myself,” Matt says.

A few days ago, Matt posted a series of cryptic tweets. Including one where he questioned, “I don’t know how much longer I can go on living like this.”

“And I was at a low in my life. I don’t even know how to explain it. Like everything was just sucked out of me and I felt no joy. And I didn’t know what to do. And the only option in my head, was to kill myself,” he continues.

“And I learned that people with clinical depression are 32 times more likely to commit suicide. And 8 out of 10 people that commit suicide are male.”

“And for some reason…but that that time, the only thing running through my head was that there was no way out of this. I only had one choice.”

“I wrote a suicide note. My brain was blocked. All I could think about was taking my life. And I battled with myself over it. It was about to happen, and I just thought to myself…I was so young, I have so much more to live.”

Nick Reacts to the Situation

After Matt posted his latest video, the fan reaction was swift and split. Some fans demanded that Nick support Matt in a time of need.

After the fan urges them to make a video together, Nick replied, “A video would be the least of our worries.” 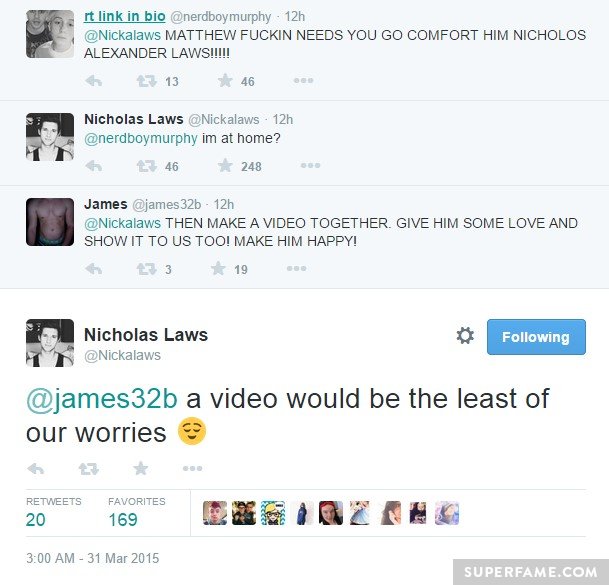 After Matt posted his original suicidal tweets, Nick indirectly tweeted, “I’ve been seeing some sad tweets lately, so let’s all try our best to be positive! Make me happy, so here some are!” 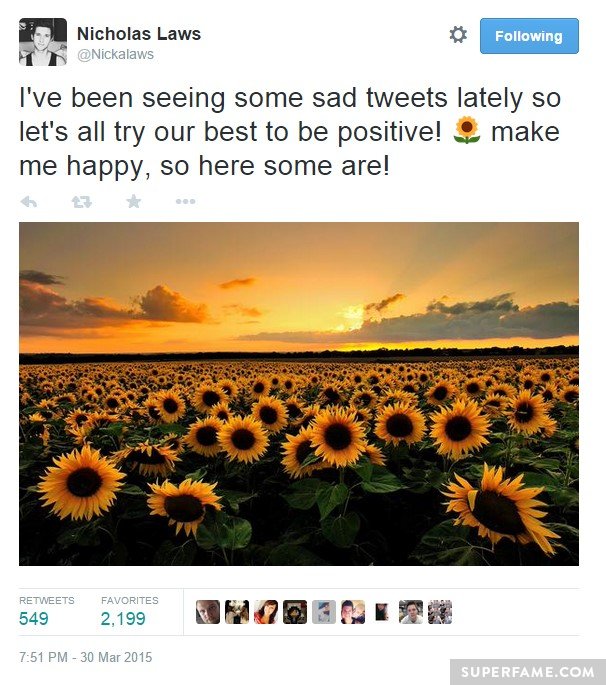 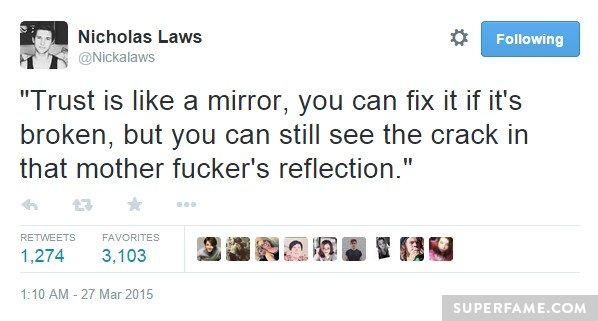 While Matt’s friends have mostly stayed out of it, Matt’s close friend Damon Fizzy tweeted, “I promise you’re going to get through this. You know this already, but I’m here for you. Everyone is.” 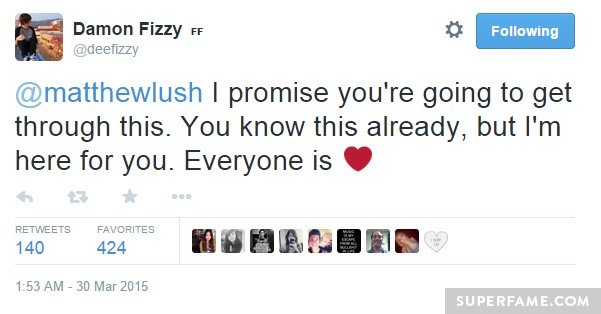 Matt and Nick Announce That They Are on a Relationship Break

“Me and my boyfriend [Nick Laws] are on a break. I don’t know what to do anymore. I need professional help,” Matt announced in the video.

A few days ago, Nick also mirrored the sentiment in a vague video.

“Matt and I are going through a little bit of a rough patch right now. I am human and I have emotions. And I thought. Nick, go make a funny video and make everyone happy.”

“But you know, I think that wouldn’t work, because I would be faking my happiness. Everyone would be able to tell. I’m just not in a good place to be in a happy video right now. I’m sorry. Everything will be okay in the end, as they say.”

Are You Depressed, With Similar Thoughts?

Do not ever think you’re alone, and that you’re somehow weak, defective or crazy. You’re not.

Google automatically presents help services that can provide you with additional support to help you overcome what you might be facing.