Update: It’s no joking matter – with Matthew Lush announcing that he attempted to take his own life a few days ago.

Matthew Lush (GayGod) and boyfriend Nicholas Laws, who have a popular “couple channel” called Lush together – appear to be having relationship problems after almost two years of dating.

Matthew Lush Questions His Relationship with Nick Laws on Twitter

“I don’t think I want to be in a relationship anymore. In a room full of people, I feel alone,” Matt tweeted yesterday. 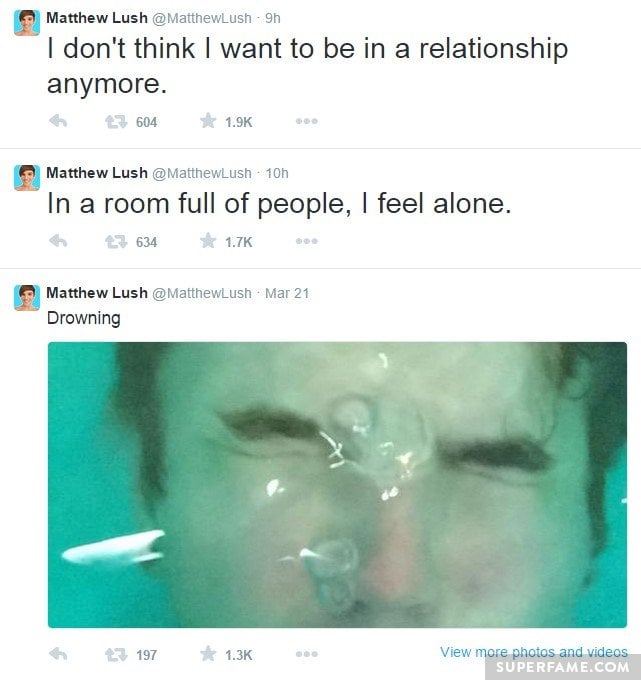 “Oh hi, so there’s not going to be a Lush channel video for today. I’m not really sure the future of this channel, or what’s going on.”

“I wanted to keep you guys updated. I’m sorry that there’s no video today. And I’m not sure what’s going to be happening with the channel. But thank you all so much for your support.”

“I cannot thank you enough.”

Nick, on the other hand, was entirely silent on the matter – as of writing.

While Matt was feeling depressed on Twitter, Nick was having the time of his life at at Disneyland with some friends – including Ryan Minaj and Damon Fizzy. 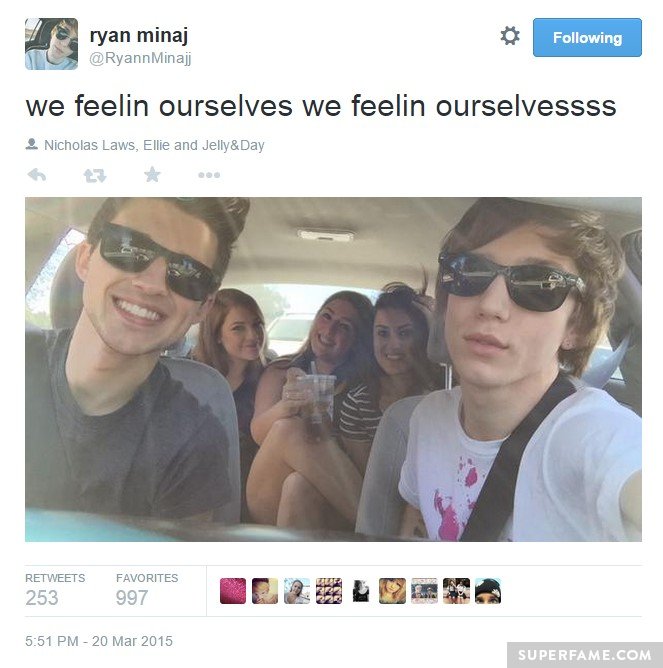 The next day, Nick continued to hang out near the ocean with Ryan, Damon and other friends. 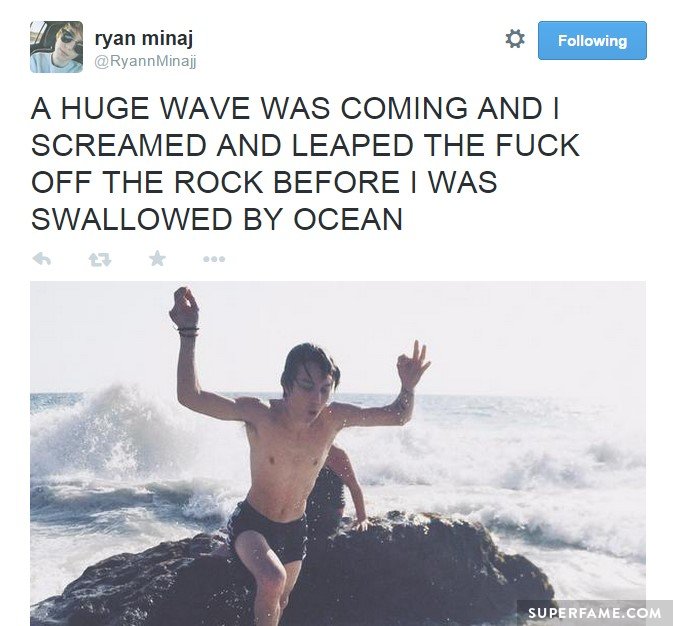 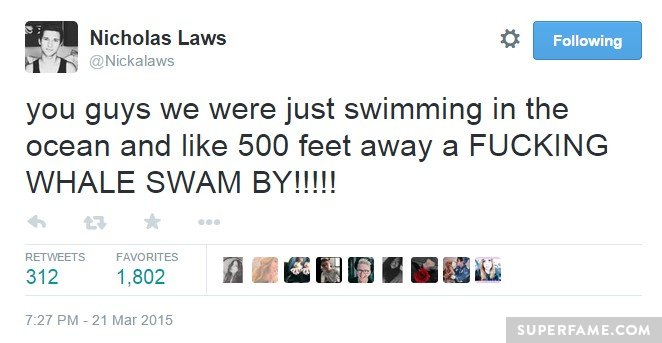 Matt tweeted the group, “Have fun at the beach today.” 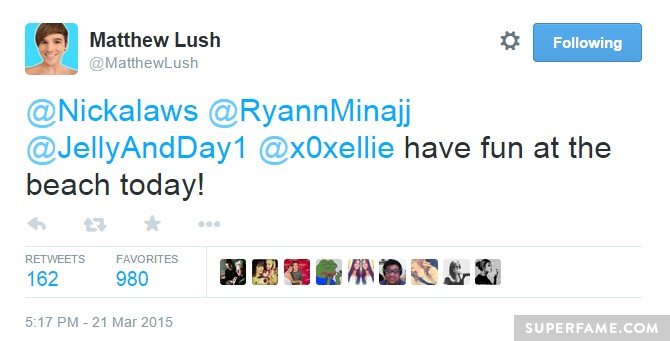 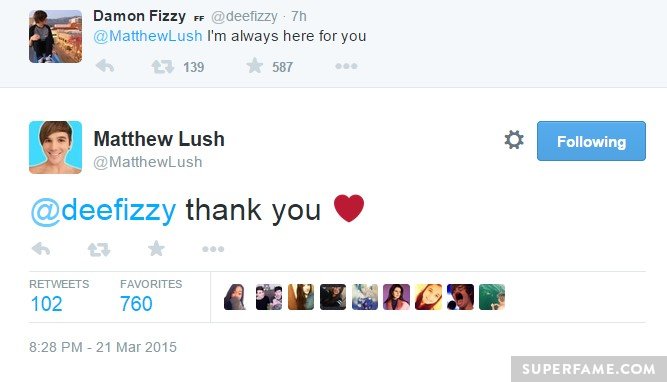 Fans Break down over the Possibility of a Breakup

“They were supposed to get married, have kids,” a distraught Harry Styles fan commented.

“If they break up, I’m going to dig a hole for myself and bury myself alive!” another commented.

“Literally crying because this relationship was been my life,” another girl commented.

How Did Matthew Lush and Nick A. Laws Meet in the First Place?

According to Matt and Nick, Nicholas was an overly-obsessed fan of Matt’s.

Nick tried to get Matthew’s attention on Instagram by liking a large number of his photos late at night – when he knew Matt would be looking at his notifications. It worked.

On around August 2013, Matthew officially asked Nicholas to be his boyfriend, and recorded the video for the world to see. The video currently has over 1.6 million views.

The duo were filmed opening up fortune cookies in their car. Matt customized a fortune cookie that said, “Be my boyfriend? xoxo Matthew.”

Nick said yes, and the Lush “couple channel” was born. The duo managed to leverage their appeal to exponentially grow both of their fanbases.