Nicole Arbour recently went all TMZ on some of her rivals, and exposed them in real life.

Last September, Nicole Was Supposedly “Fired” From a Movie Because of Dear Fat People

As a result of Nicole’s newfound “fame”, a production company contacted media outlets claiming that they hired and fired Nicole from an anti-bullying movie called Don’t Talk to Irene. This news was blasted on every major news site.

They said they were disgusted and appalled by Nicole – and claimed that they booted her from a movie. 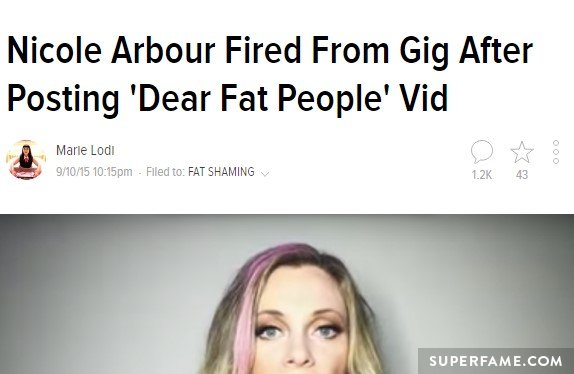 At that time, Nicole revealed that the company NEVER actually hired her in the first place, and were only using her for publicity. Nicole was furious that she was being dragged through the mud – and that very few outlets printed her side of the story.

Nicole, who knows how to hold a grudge, recently bumped into some of the producers in real life – and this went down!

Nicole Arbour Bumps into the Producers, Gets Revenge

Yesterday, Nicole and some of the producers of that movie crossed paths in real life. Video below.

Nicole, who is definitely not a shrinking violet, decided to expose and embarrass them TMZ-style. 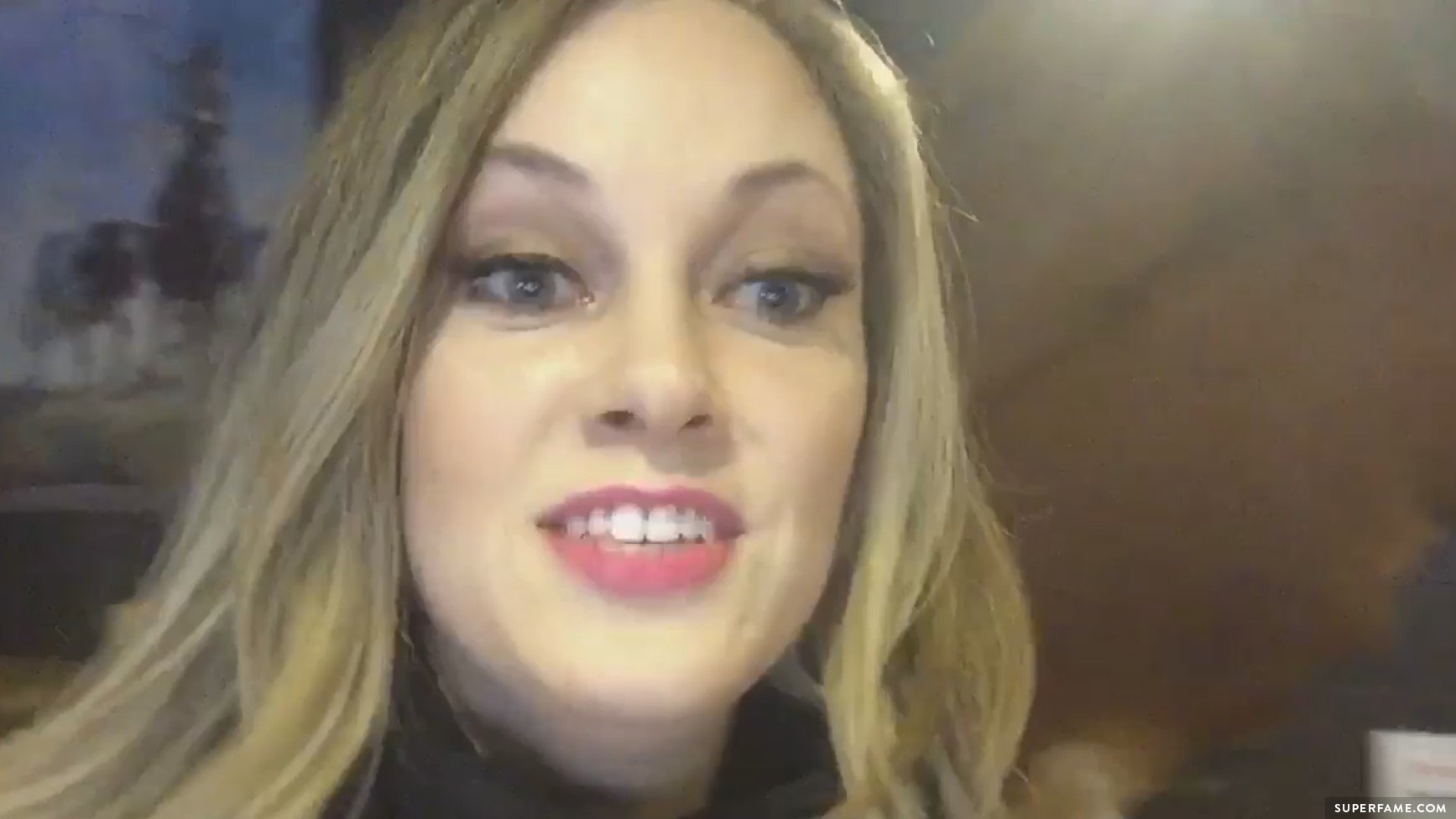 She recorded herself as she brazenly walked up to the producers. “So funny! This is one of the producers of Don’t Talk to Irene.”

The producer initially thought Nicole was being friendly, and waved hello. 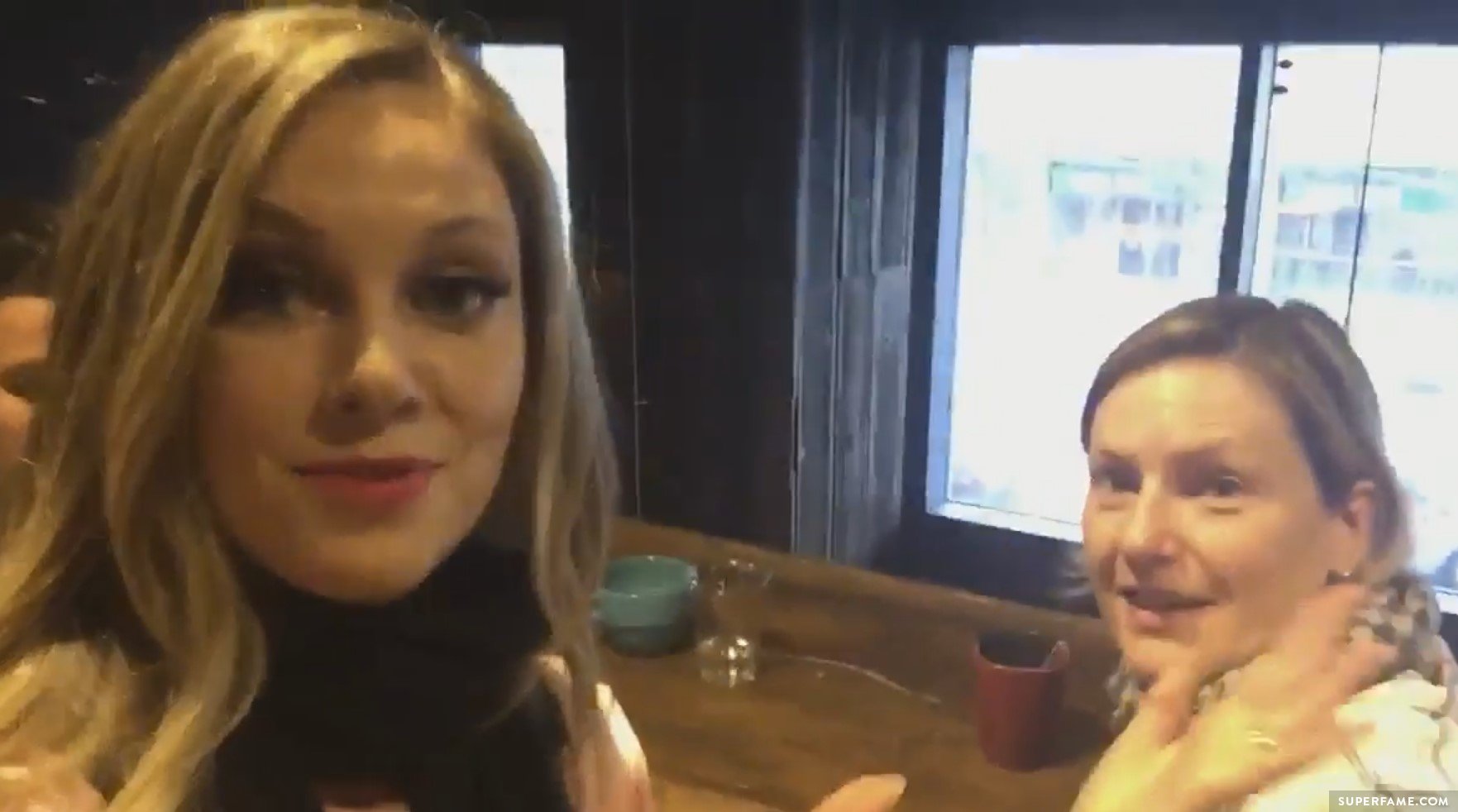 Unfortunately for the producer, Nicole decided to call her out and expose her in real life. Nicole started to slam the woman. “They pretended to hire me and fire me for a movie I was NEVER part of!”

The producer then quickly realized she was being set up and quickly turned her back to the camera. 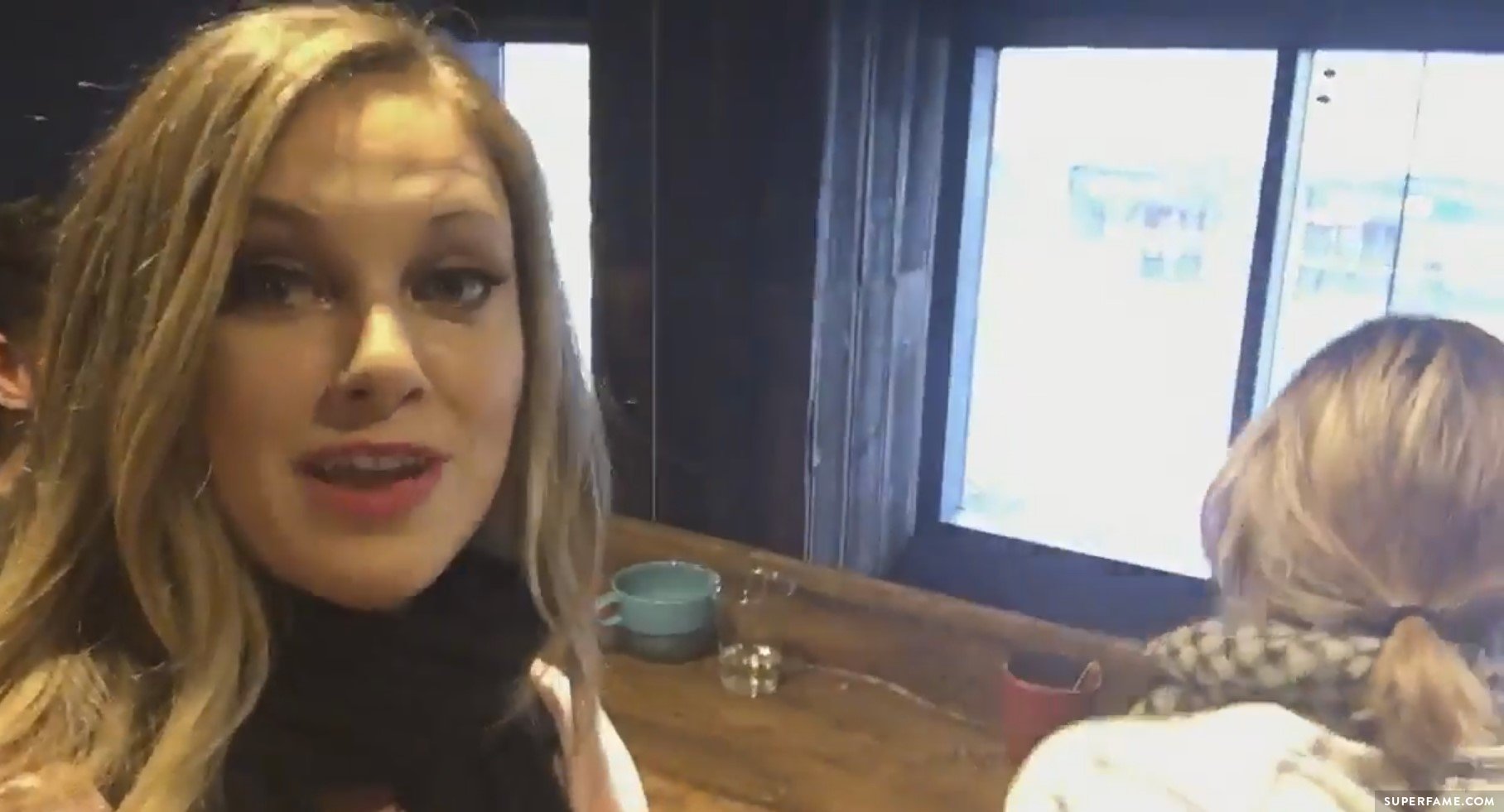 She decided to post a short version of the video on social media and called out the company again. “A****** producers! Oh snap! CAUGHT! TMZ’d the b****. Do NOT work with them. They are shady as fuck.”

She warned any future haters, “I WILL call you out.”