Is Gleam pulling out of SITC to earn more money? (Photo: YouTube)

Jack Howard has fired shots at best friend Louise Pentland, along with all her Gleam Futures friends, by insinuating they are money-hungry and lacking in talent.

Update: If you’re looking for why Louise was not invited to Tanya’s wedding, click here instead.

Instead, the crew will be hosting their own event, Amity Fest, that will likely be scheduled as competition against SITC – which will likely damage SITC’s fan turnout and steal attendees.

Fans will be forced to declare their loyalty once and for all, by picking one event over the other.

Additionally, prices at Amity Fest are way higher, and traditional meet-and-greets aren’t part of the deal – unless you shell out way more cash for VIP treatment.

The Gleam YouTubers Announce They Are Pulling out of SITC

One by one, the Gleam YouTubers decided to announce their non-attendance at SITC in their own way.

Summer in the City Responds to the Controversy

Both Amity Fest and Summer in the City trended on Twitter following the announcements.

In fact, SITC had no idea what was going on, or why they were trending.

After finding out, they responded cautiously, saying, “It is just as much about the community as it is meetups.” 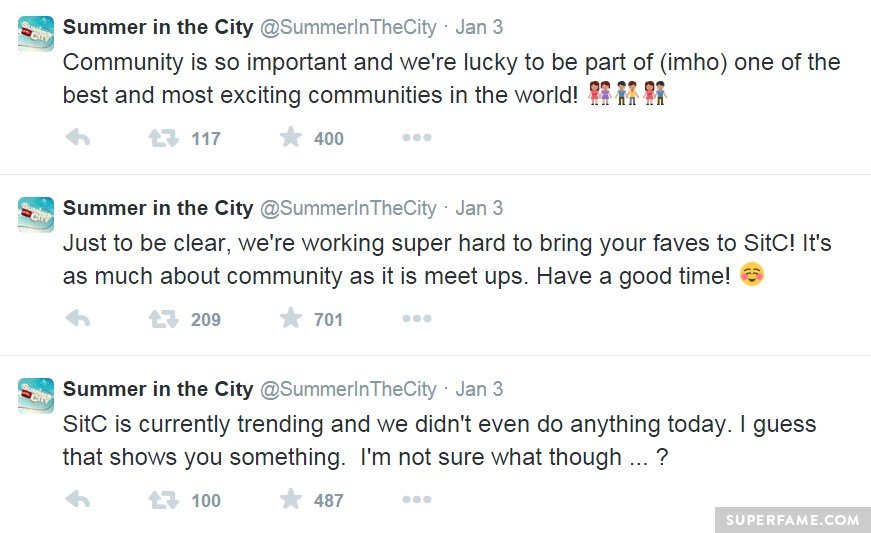 British YouTubers Call out Gleam for Being Money Hungry

The knives were soon out.

Jack Howard, who is close friends with Gleam’s Louise, had no qualms about calling her out, despite still supporting her. 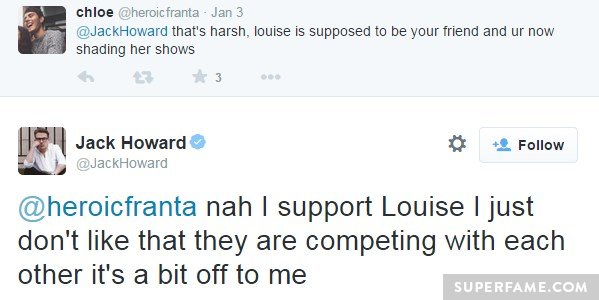 He said that Gleam did it, as they “can make more money alone”.

He tweets a carefully-worded parting shot. Fans thought that Jack was insinuating that the Gleam crew lacked talent, as all they do on stage are “challenges”.

Jack Howard’s best friend and comedy partner Dean Dobbs was far more blunt. “Not even subtle about how much it wants to take your money,” he said.

TomSka even waded into the controversy, calling it “pretty lame” of Amity Fest.

The trending topics were full of annoyed fans, who mostly took offense that a business like Gleam would want to make more money. 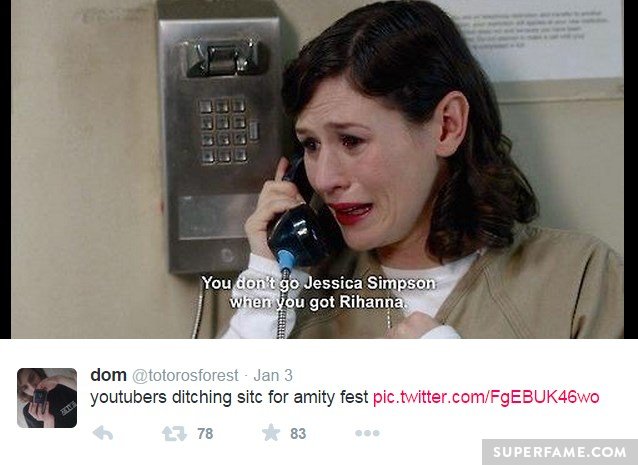 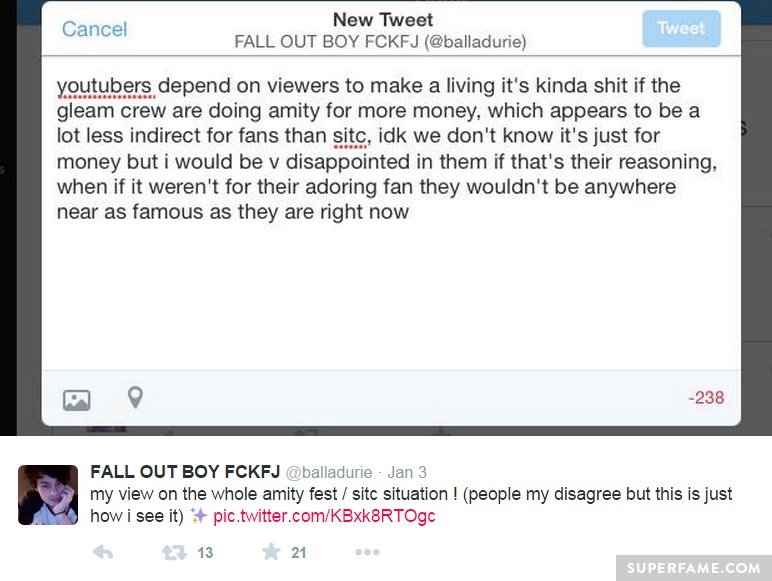 It wasn’t all bad, though. Many called out SITC for being “terrible”. “Money makes the world go around,” one said.

“They seem to have a problem with challenge videos…but a lot of people enjoy watching them…and I don’t give a flying f**k if they have talent or not,” one fan said in reply to Jack’s jibe. 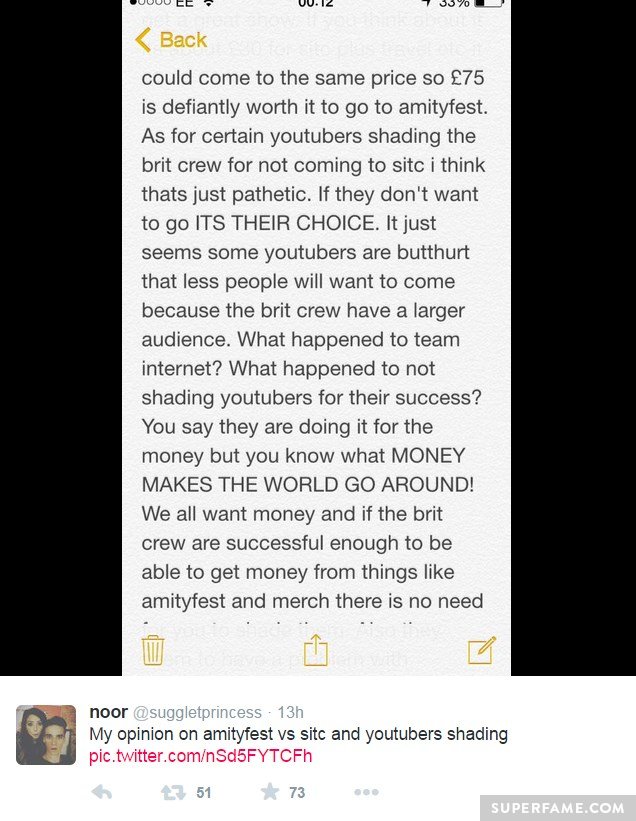 Others were willing to sell their families to go to Amity Fest. 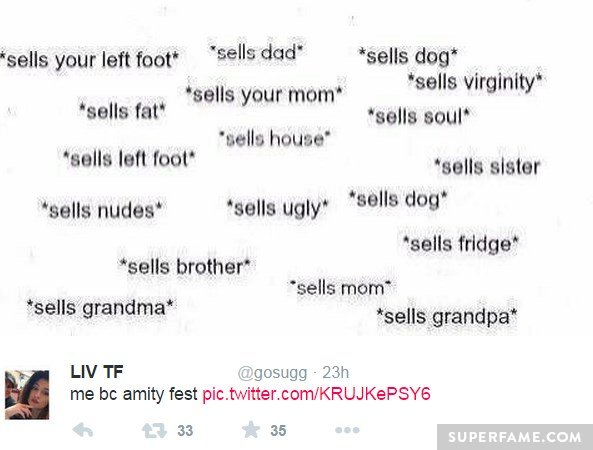 Is the scheduling in bad taste, or is it a solid business decision? Tell us below.