Colleen Ballinger has confirmed that she will divorce her husband Joshua. (Photo: YouTube)

Colleen Ballinger confirmed that she will be divorcing Joshua David Evans in an emotional video where she broke down sobbing.

Last year, the Miranda Sings star got married to JoshuaDTV in a surprise wedding that delighted their fans.

The couple initially met on Facebook – after fan Joshua messaged her.

“Hey,” a teary-eyed Colleen Ballinger announced in her shocking new video. “I am DREADING to make this video.” 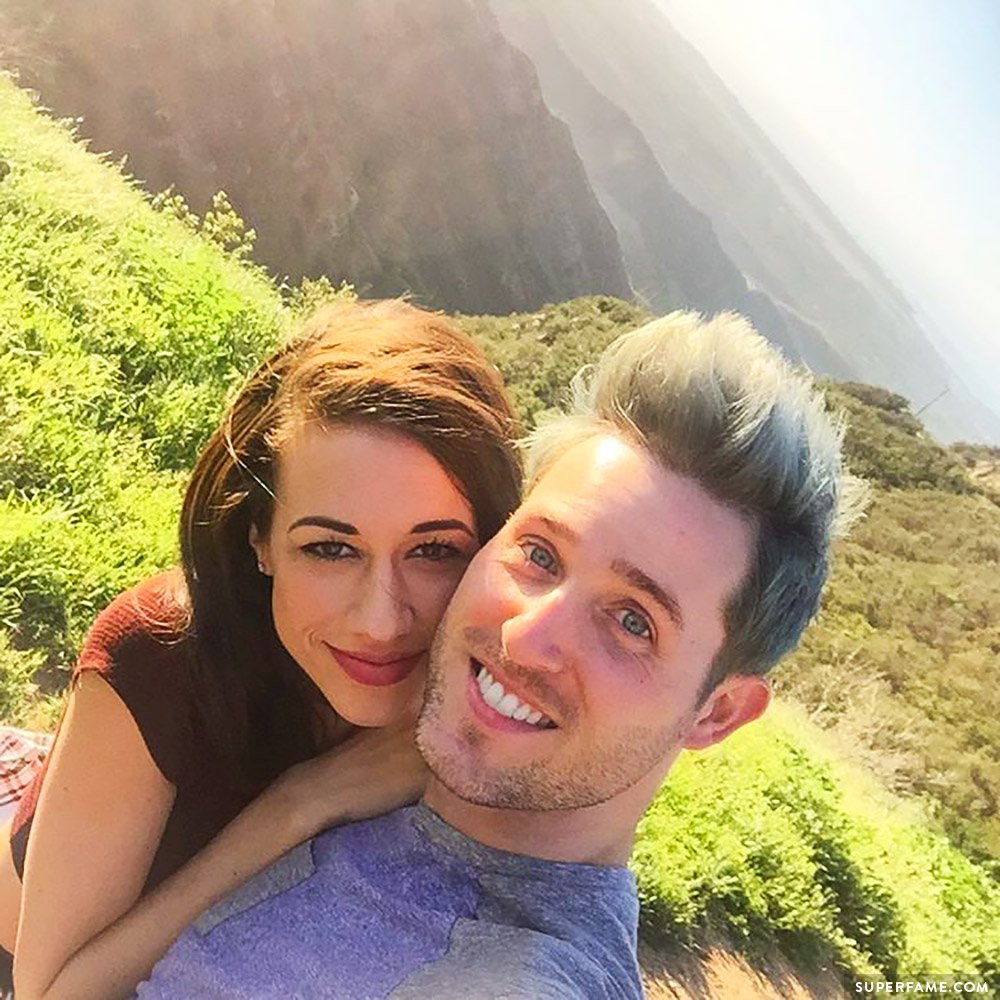 Josh and Colleen take a cute photo together. (Photo: Instagram)

“I am just going to say it,” Colleen said. “Joshua and I… we are getting a divorce.”

Colleen could barely contain her sadness in the video, and started to breathe heavily. “Man. That SUCKS to say out loud. Whoo. Okay.”

Colleen said that she often shared everything with her fans, and she thanked them for being a very big part in her life. “I do feel like this is something important to share, obviously.” 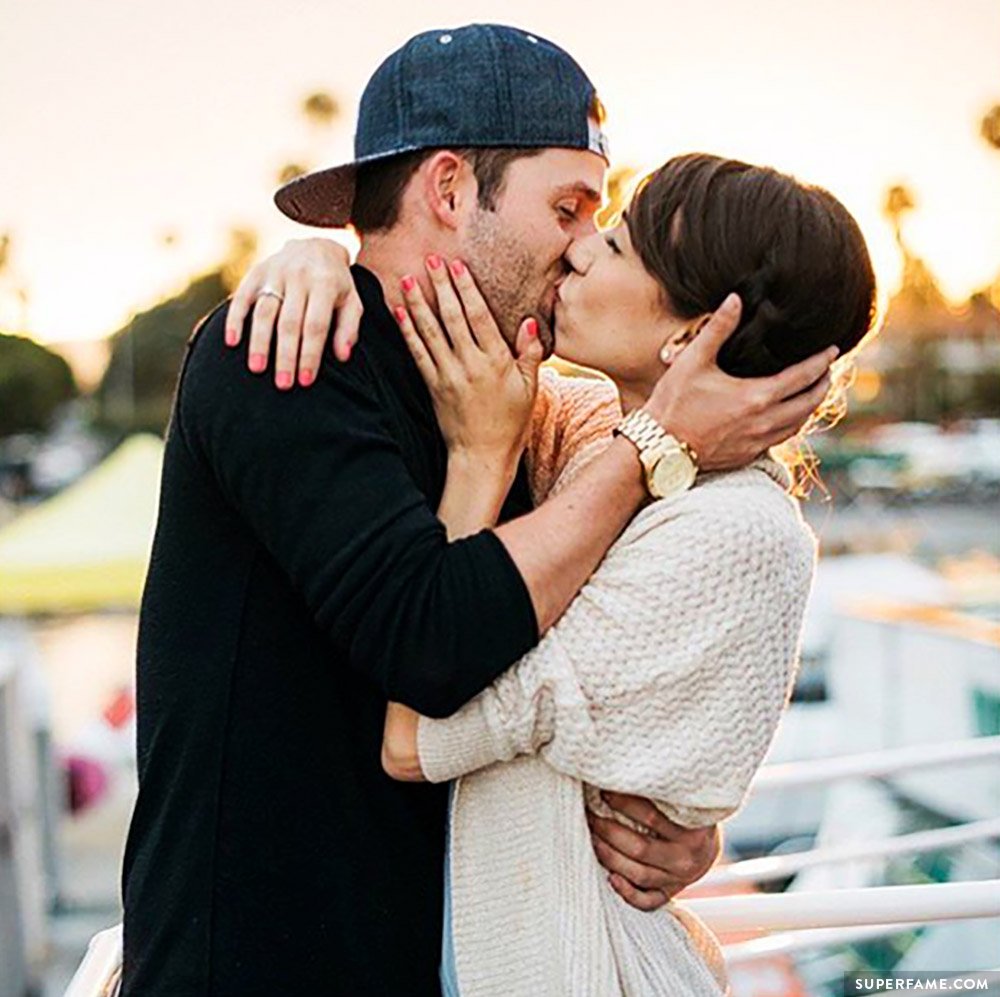 Colleen said that she did not want to disclose too many details. “It is just too painful,” Colleen said as she fought through tears. “It is very hard for me to talk about.”

Colleen Says Josh Is Not to Blame: “I Am So in Love With Him”

She made sure to absolve Joshua so that fans did not start causing drama. “I want to say that Josh is a wonderful man. I am so in love with him. He’s not a bad person.” 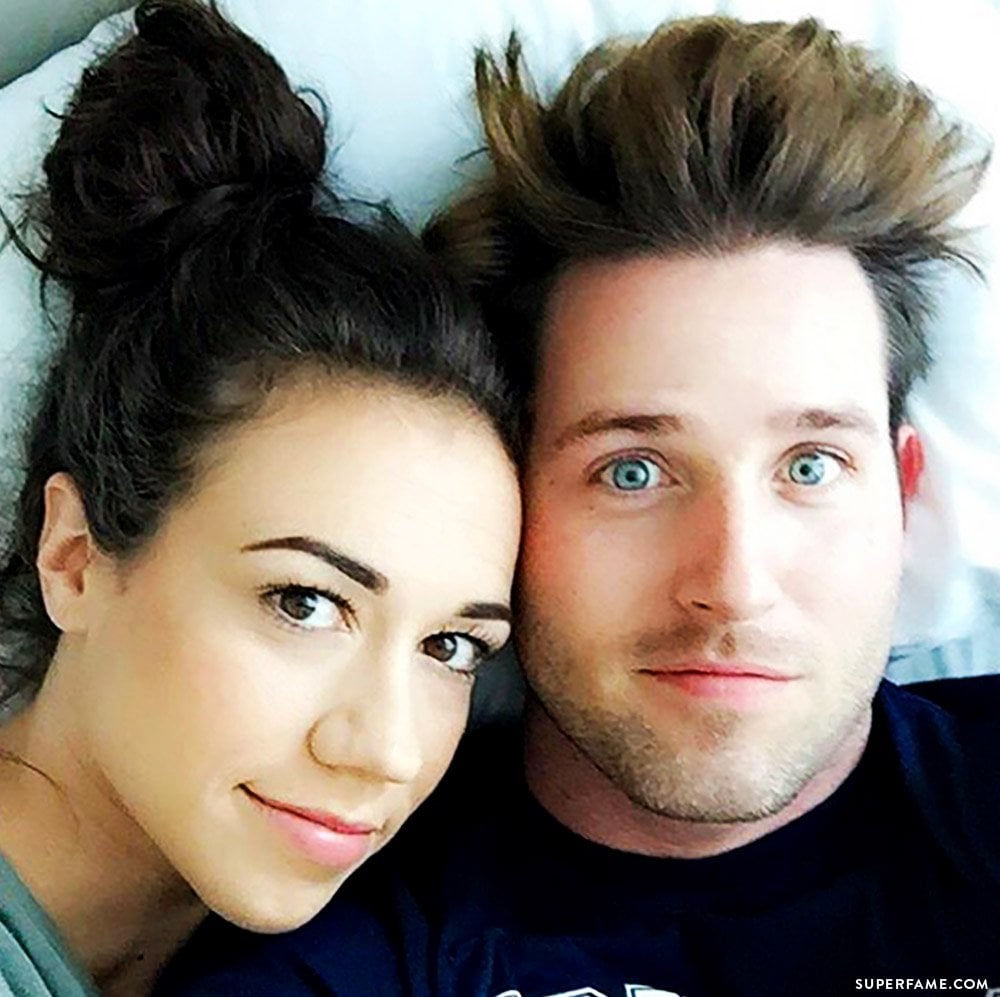 Colleen revealed that Joshua did not “do something horrid” to her like cheating. “He is a good person. I love him.”

Why Are Colleen & Joshua Getting Divorced? Their Marriage Was “Rocky”

She confirmed that their relationship was VERY rocky since the very start. “We have always butted heads. We always fought.” 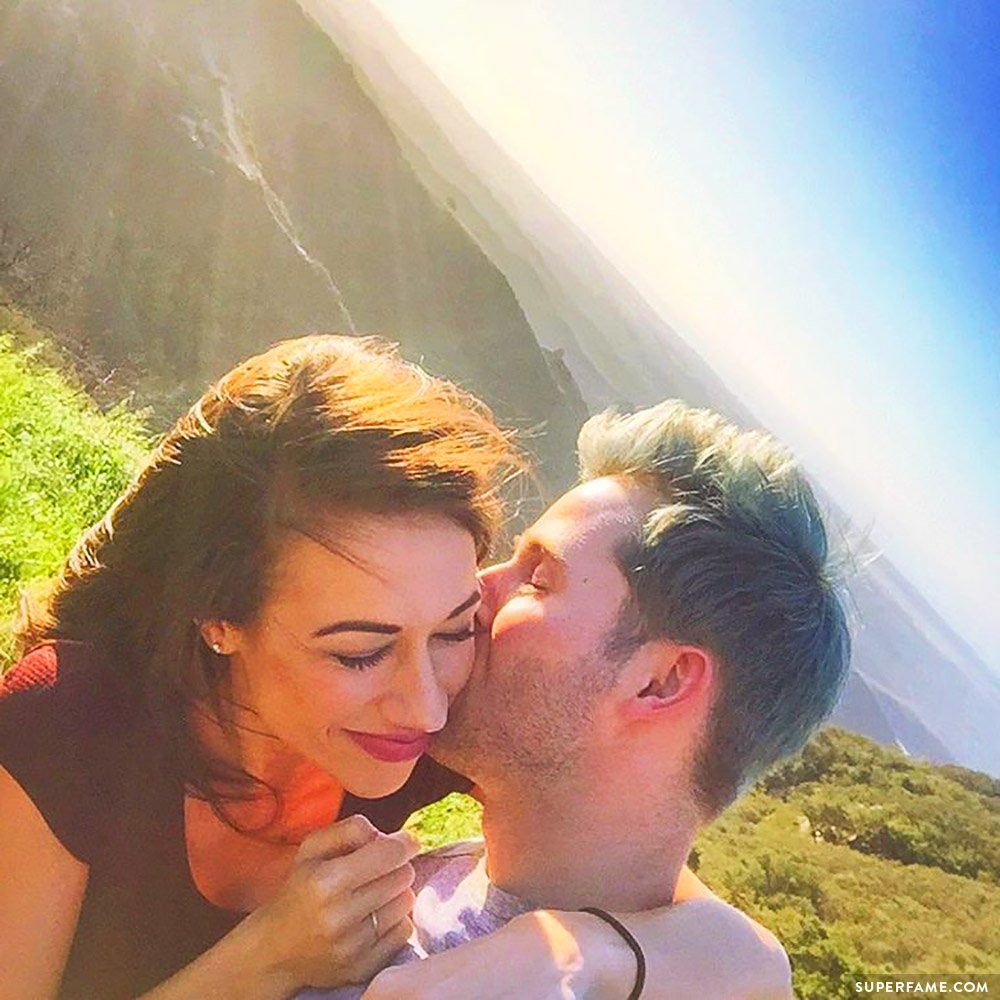 “It has NEVER been a perfect relationship.”

Fans probably remember Colleen’s MTV True Life episode featuring Josh. Although she said most of it was scripted, the pair bickered in the episode over her career. 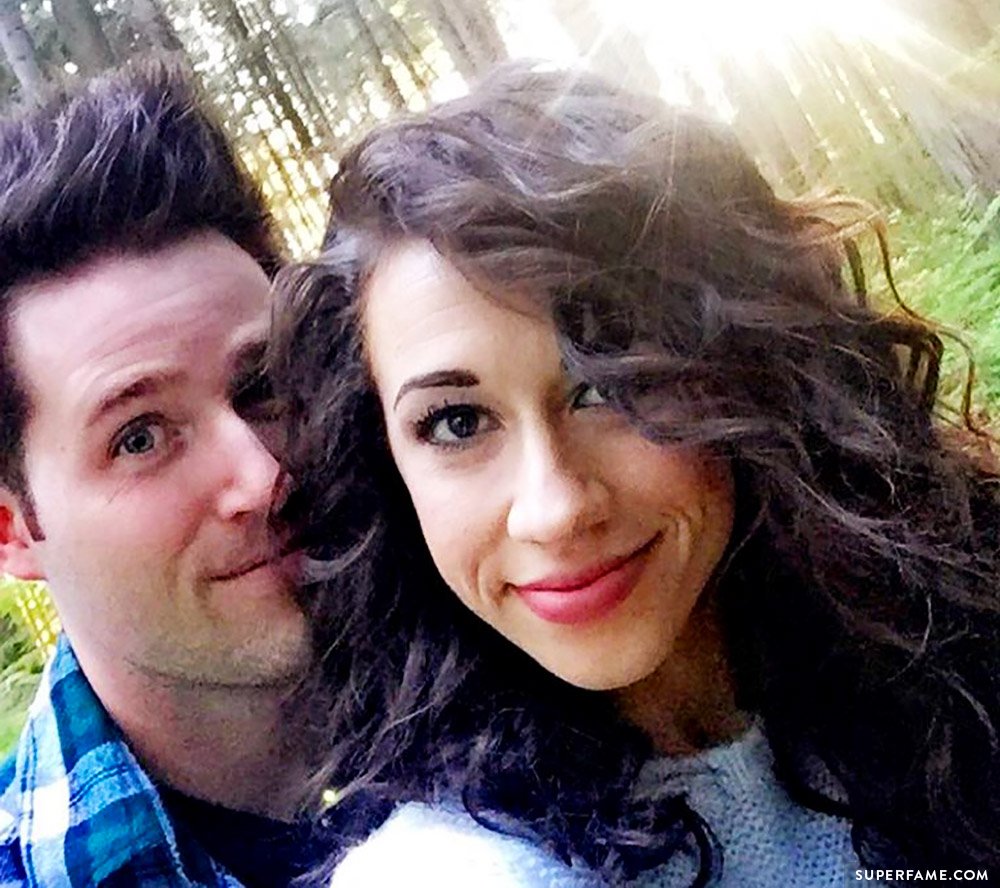 “You have watched us date, you have seen us get engaged. You saw us get married. I do not regret showing everything. However, we chose to not show fans the tough parts of our relationship.”

“There were tons of tough parts in our relationship,” Colleen announced. “For a while, I found out how unhappy we both were. I want him to be happy. I want to be happy. I feel that this needs to happen. Doesn’t mean it’s easy.”

Colleen said that this all “sucked”, and told fans that sometimes the hardest decisions are the best decisions to make. “We did not make each other happy.” 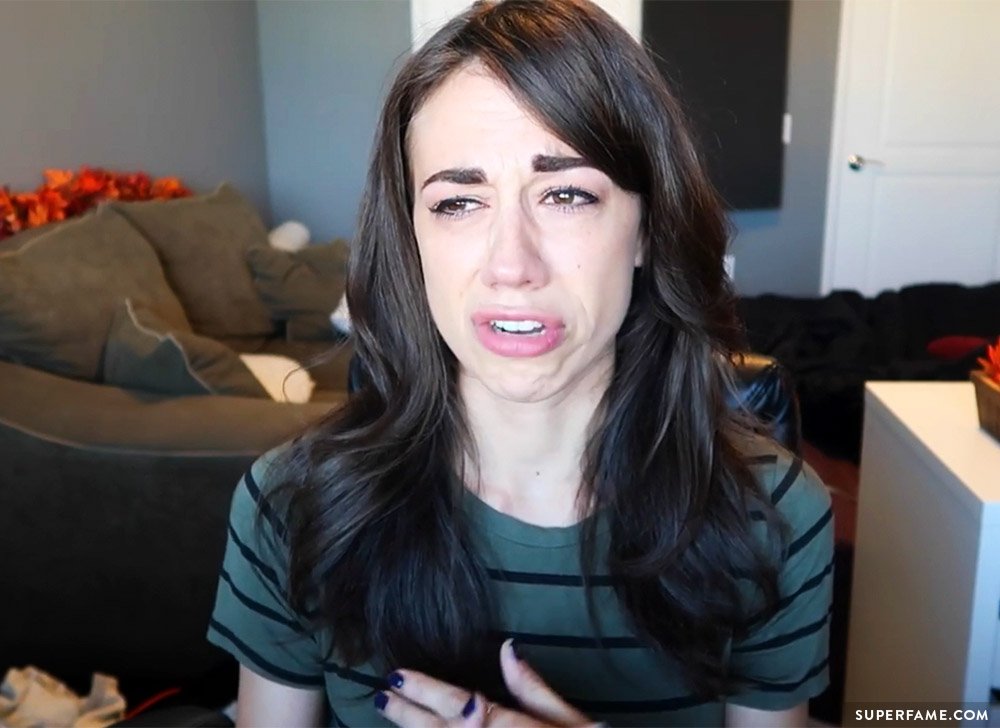 Colleen Begs Fans to Not Send Hate to Josh

Colleen told fans to NOT choose sides between them. “It would BREAK my heart. Don’t send him any hate.”

“Please don’t,” she begged. “I know a lot of you are very disappointed or angry. Or hurt by this. Because you looked up to our love. I get that. Please don’t be mean. He did not do much. He is hurting.” 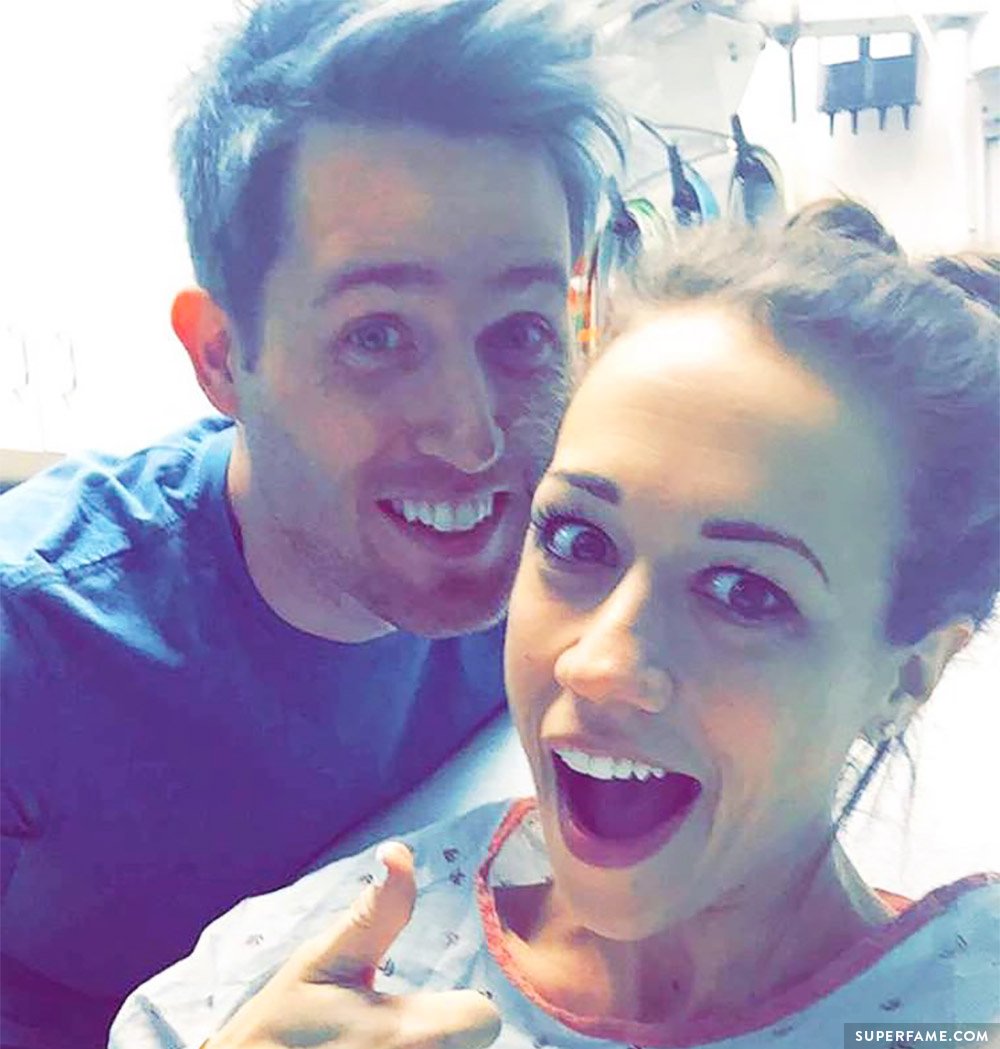 “The last thing we need is people attacking us. Be respectful.”

“I have disappointed myself,” Colleen said. “I have totally failed.”