Jeana was not happy with some fakers. (Photo: Instagram)

It has almost been a week, and there are still no new clues regarding the whereabouts of Jesse Wellens’ missing mother.

Update: Jesse’s mother has passed away.

Jesse Discusses Everything He Has Tried: “I’m Losing My Mind”

Fans tried their hardest to help Jesse. One fan asked if he tried tracking her phone.

Jesse mentioned that his mother left his phone at home, and did not have any ATM or credit card activity. 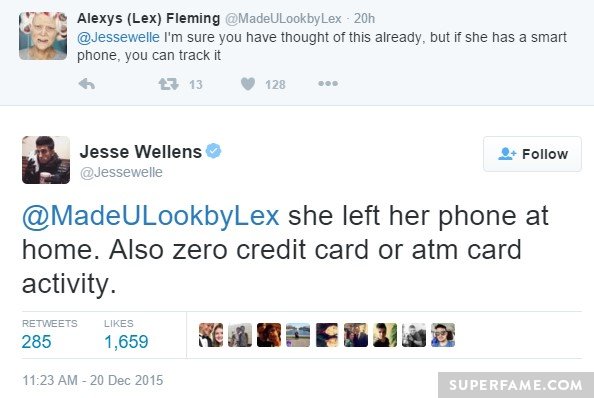 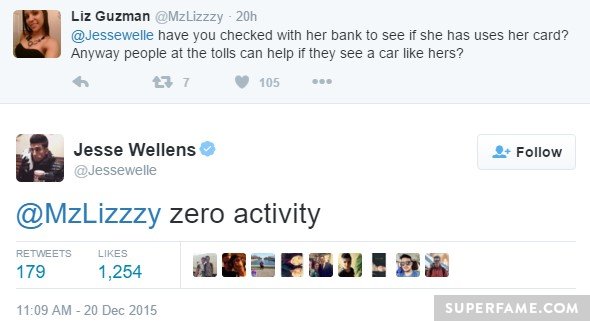 He calmly replied to a fan accusing him of faking the whole thing and pulling a car photo off Google Images. “That’s the type of car she has,” he tweeted.

Fans told him that he needed to take a break from vlogging, but Jesse said vlogging made him happy. 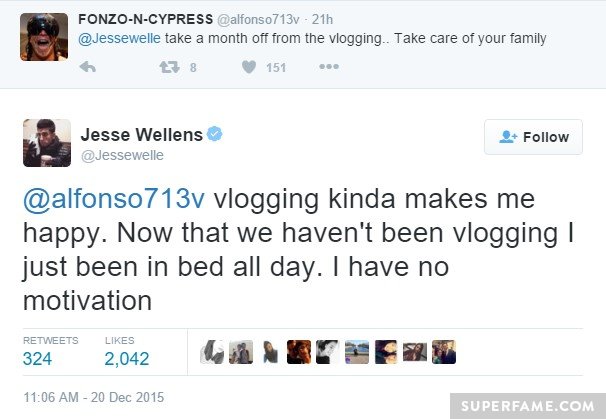 Another fan tweeted a photo of a similar car, but Jesse denied that it was his mother’s car. 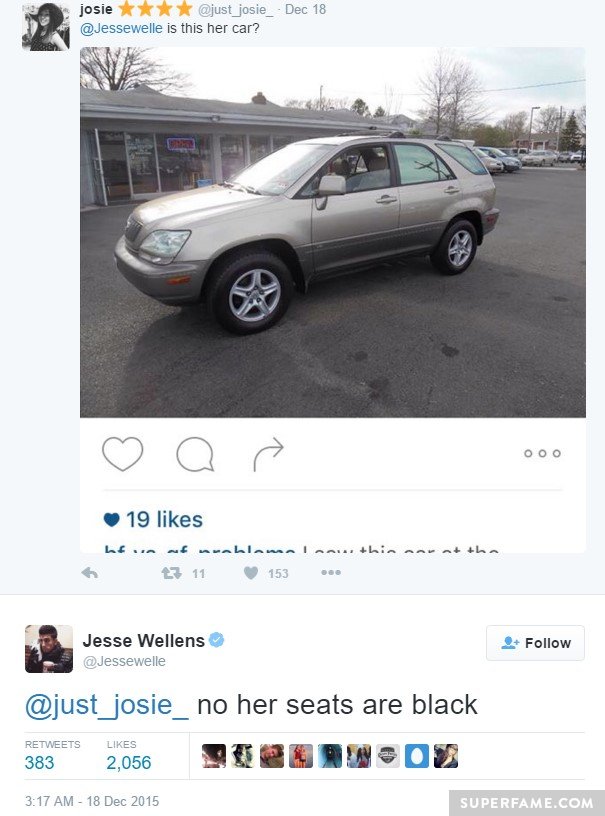 “I’m in a nightmare,” Jesse said. “Trying to distract me from this reality.” 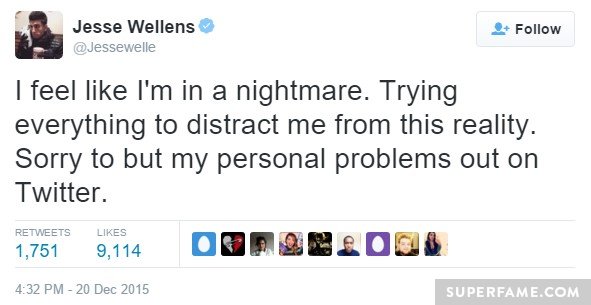 Jesse was overwhelmed by the support from fans, and gave people some wise advice. “Close Twitter and hug someone you love.”

YouTubers everywhere tweeted their support of Jesse and Jeana. “Praying for you both. Sending love and good thoughts.” 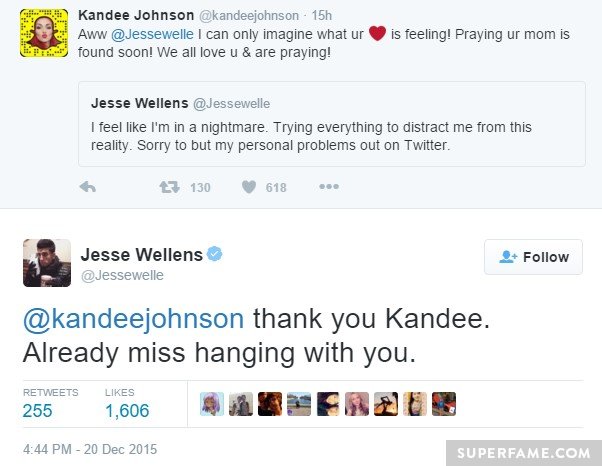 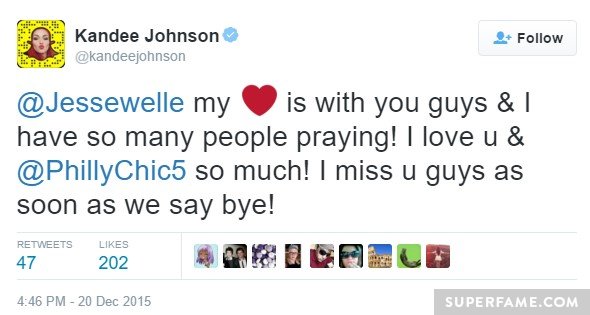 Jeana was furious that some fans were giving them false hope and fake information in a bid for attention.

“I can NOT believe some people have the audacity to f****** pretend they know ANYTHING about Jesse’s mom just to get attention from us!” she tweeted.

“Seriously? Think before you act. This is a serious situation. Do you think we have the time for fun and games right about now? No! So fuck all of you fakers. You will never get our attention. It is just so disheartening that some people don’t realize how serious this is,” she wrote on Twitter.

“To all the rest of you, thank you so much for your prayers and support!”