Tanya Burr and Jim Chapman moved into their new house quite a while ago. If you watch their vlogs, you have already seen most of it!

Although fans have already known their address for a while, it appears like they will be dealing with a lot more attention at home.

The four-floor home is described as having “superb views” at a “first-rate, convenient location”.

Their friends Zoella and Alfie constantly complain about fans who terrorize their doorbell. “Please do not knock on my door!” Zoe has tweeted throughout the year. 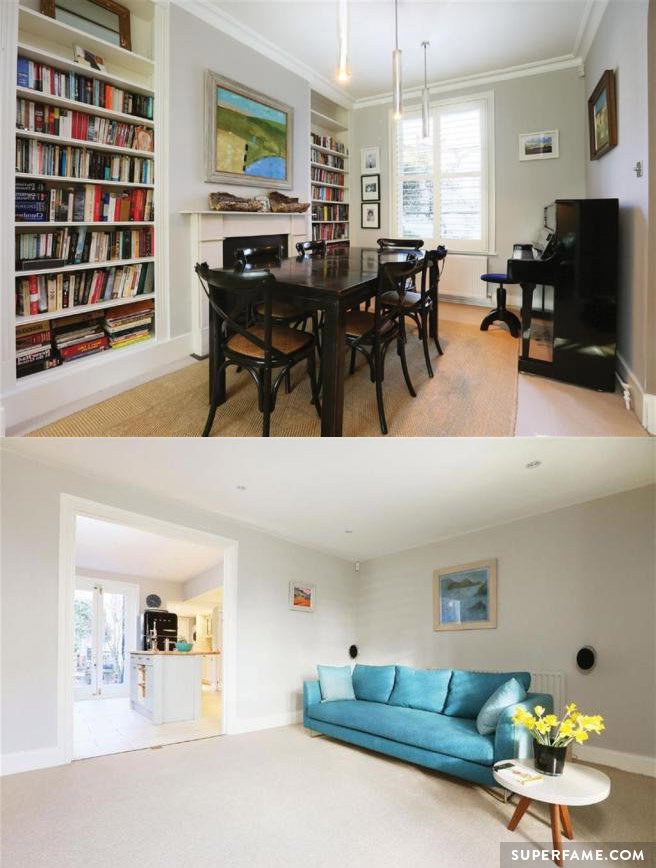 The Zalfie home has even become a popular tourist destination. Unbeknownst to Zalfie, one top international YouTuber even hunted down the Zalfie home for their many delighted fans.

Minecraft megastar Jordan Maron was furious after his splashy $4.5 million Hollywood mansion was also exposed. He said he “felt unsafe” in his own home. Recently, he watched in shock as his neighbor’s house caught on fire. 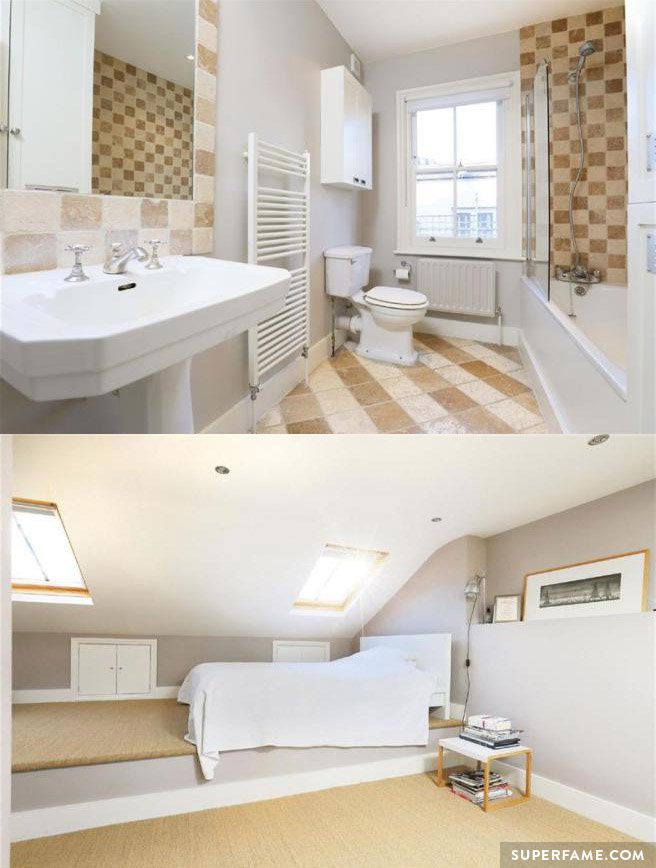 Jim and Tanya have not commented yet. Jim was preoccupied with travelling and watching cows have sex in a field. Tanya has been busy hanging out with Zoella.