Marcus Butler is currently hard at work promoting his book on the #HelloLifeTour – but have his efforts paid off so far?

According to Nielsen BookScan UK and The Bookseller, Marcus Butler moved 6,551 copies of Hello Life! in his debut week.

Zoella’s record-breaking debut with Girl Online has yet to be overtaken, with a stratospheric 78,109 copies sold in her initial debut week. 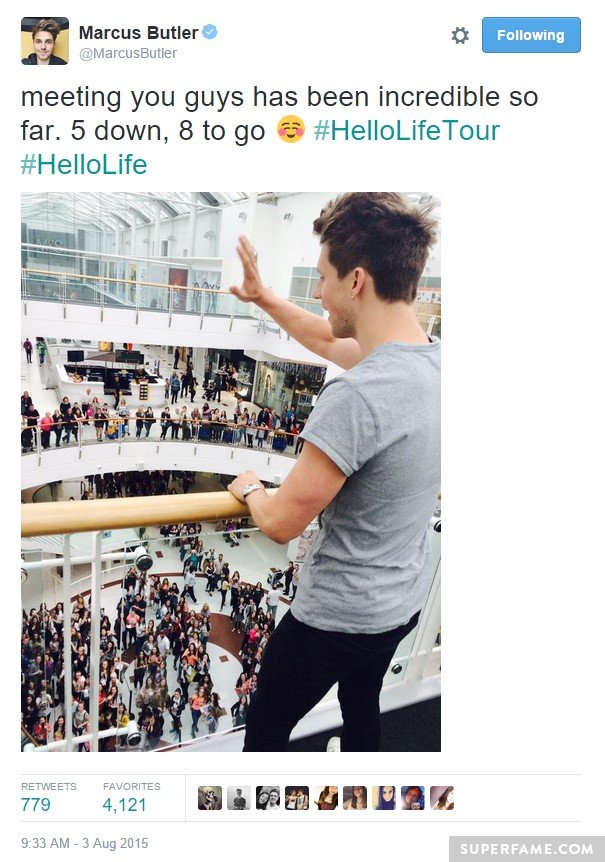 Marcus Butler Debuts at #22 on The Official UK Top 50

Marcus Butler debuted at #22 on The Official UK Top 50, according to The Bookseller.

Marcus’ new book with writer Matt Allen is a mix of autobiographical elements combined with self-help. 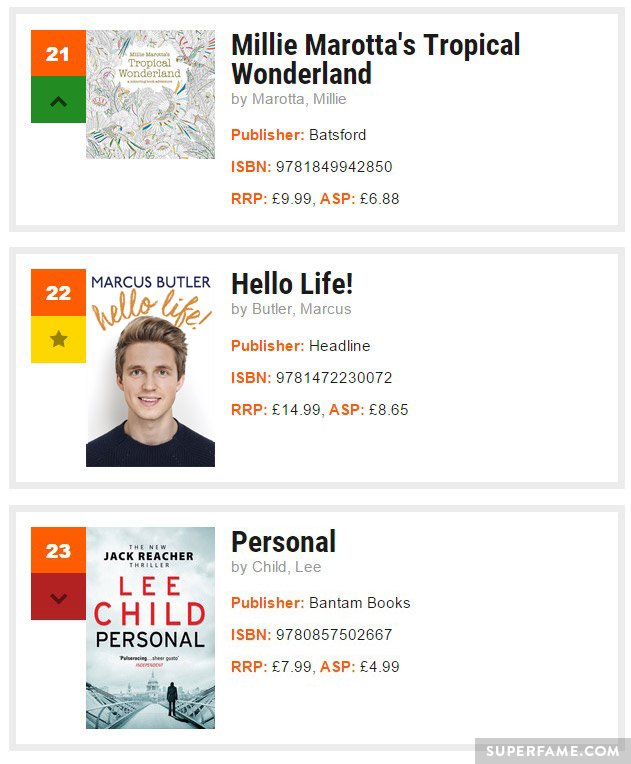 He debuted at #1 on the low-competition Hardback Non-Fiction chart.