Shawn has been extremely busy this month, flying all around the world, mending an accidental misunderstanding with Justin Bieber – and doing some maybe-flirting with friend Camila Cabello.

Shawn also gave Camila a scare on the red carpet at the iHeartRadio event. “Oh my god!” she exclaimed.

When the photographers begged for a Shamila photo, Shawn came back to pose for pics. “Shawn, one more time with her! Let’s start a rumor!” one photographer shouted.

But not everyone’s happy with #Shamila. Angry Camren shippers entered the video’s comments section. “We all know this is management! I just threw up in my mouth!”

Hayes Grier has been hard at work in preparation for the weekly dances on Dancing with the Stars. If you’re not sure how to vote for him on the show, click here for the information. 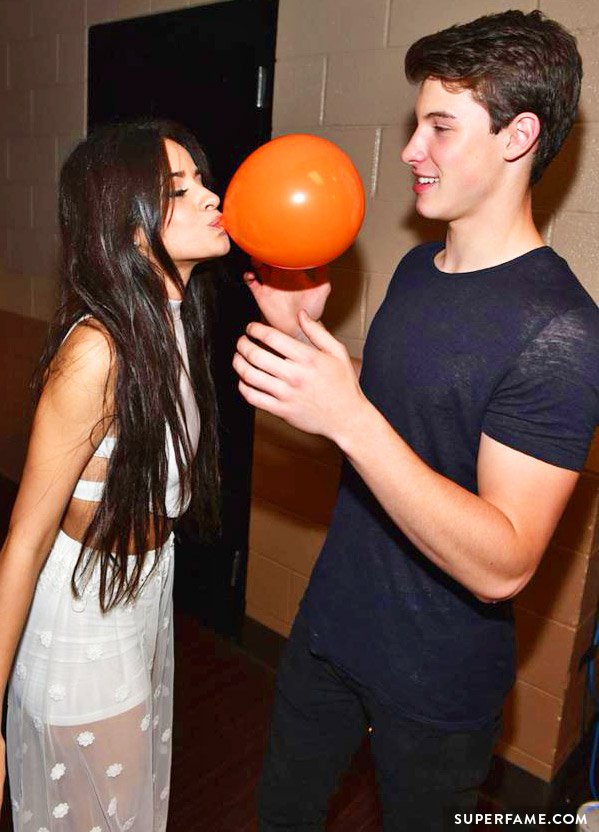 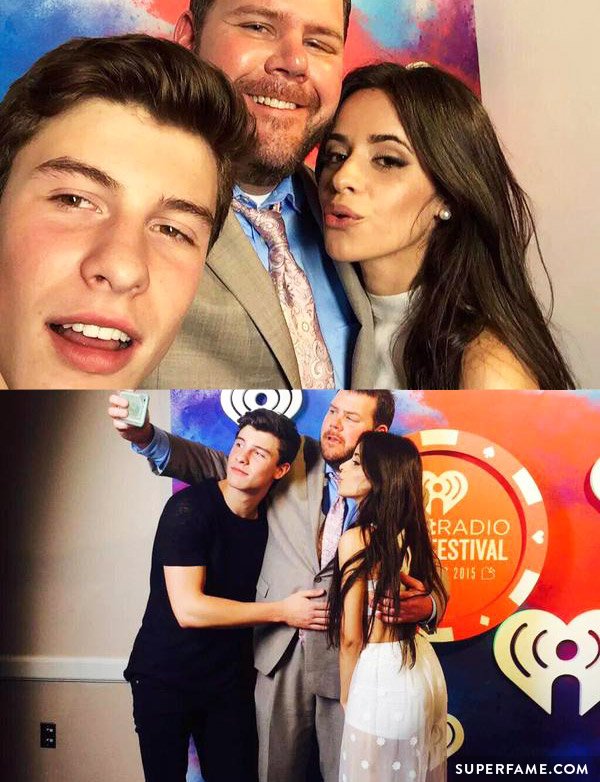 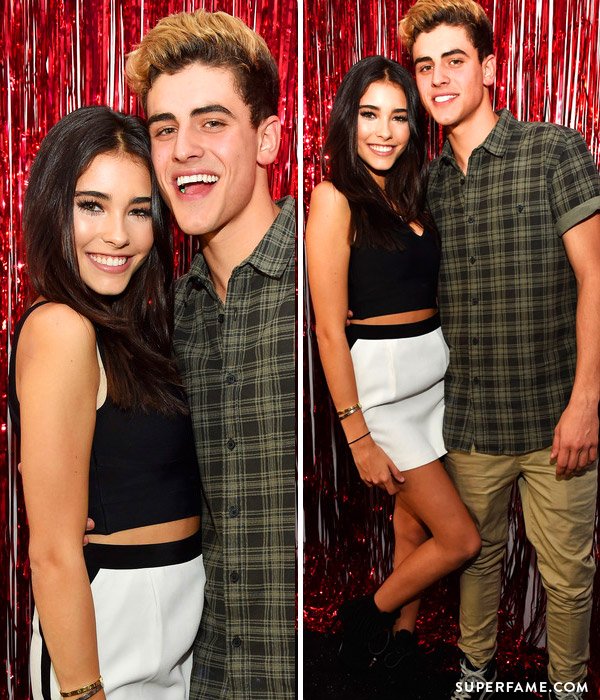 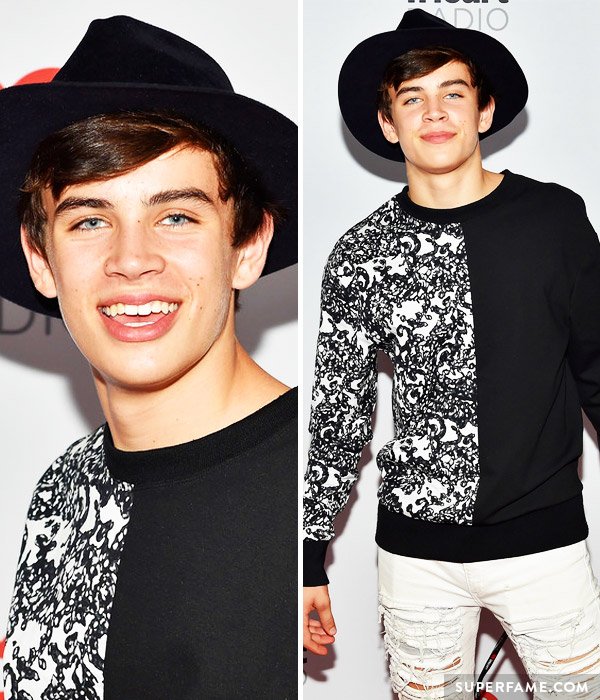 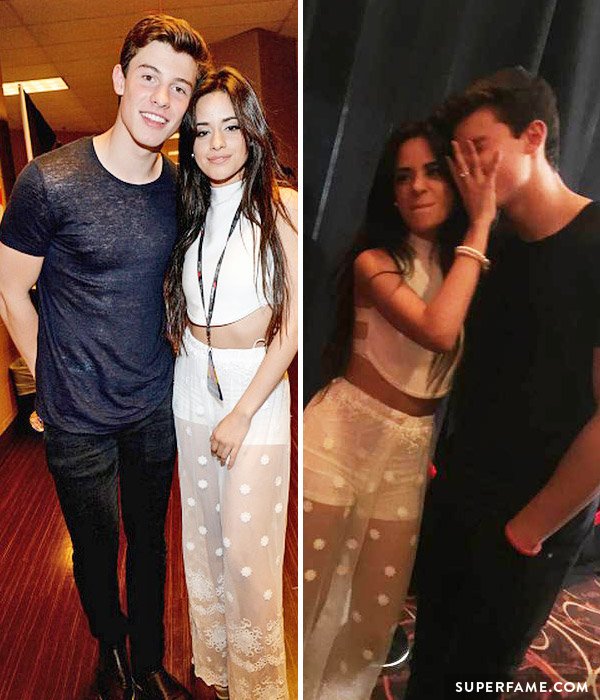 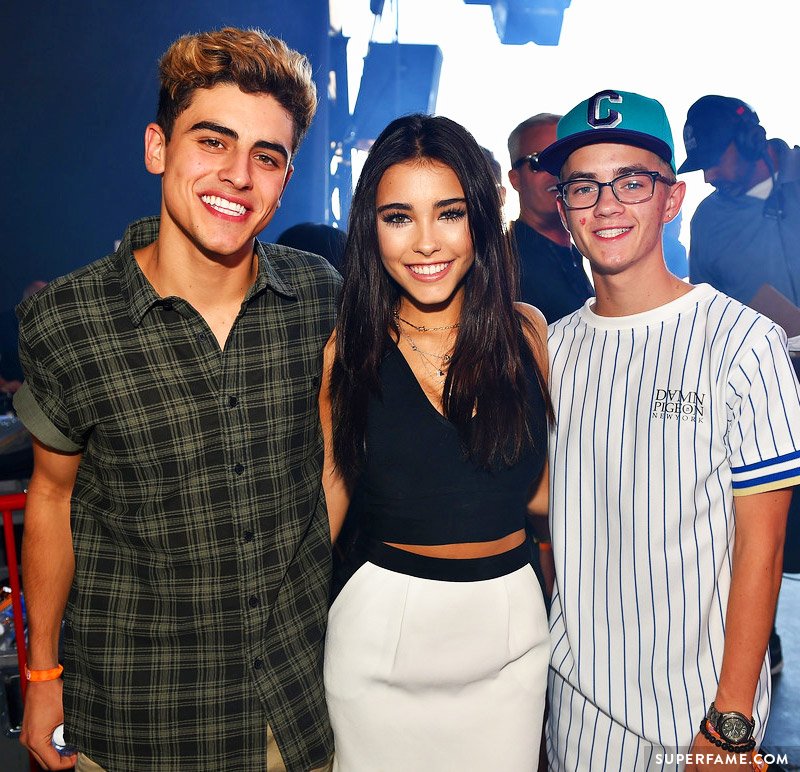 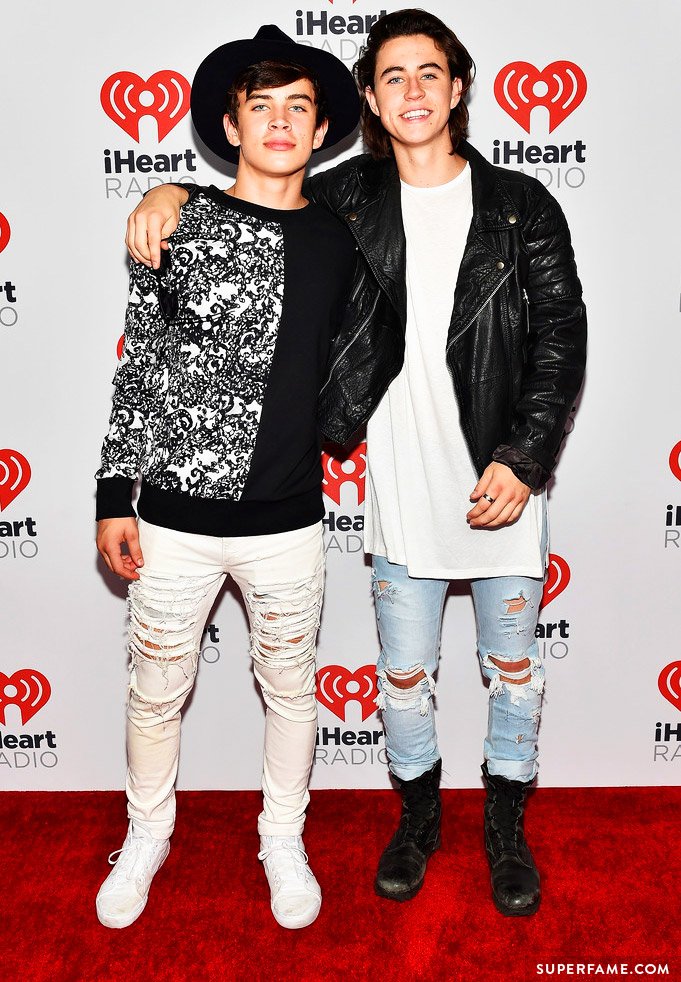 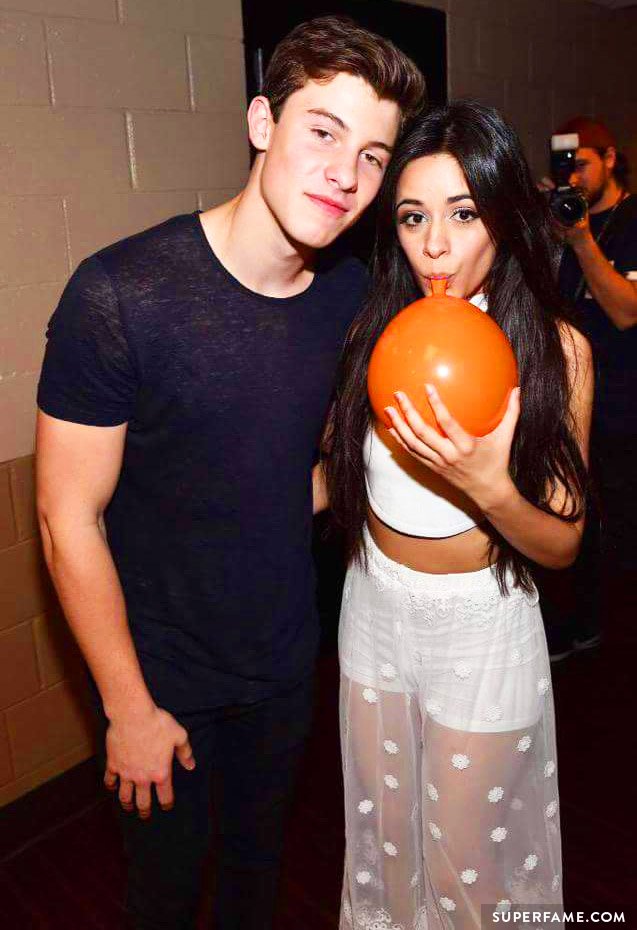 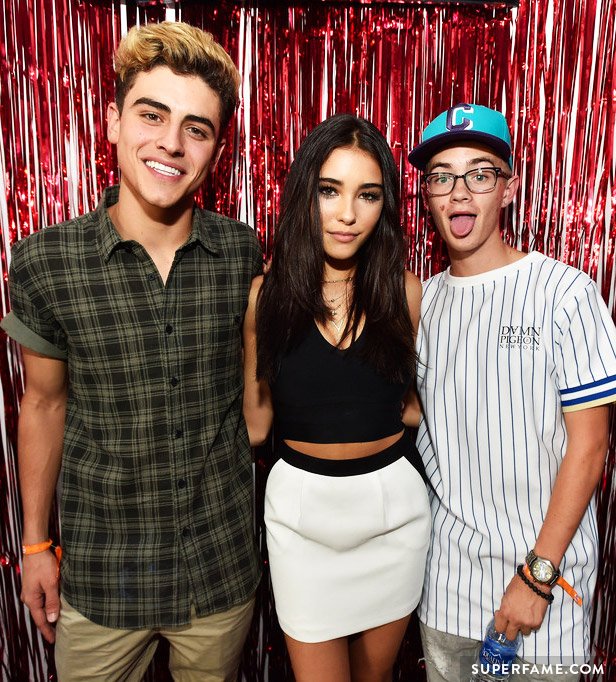 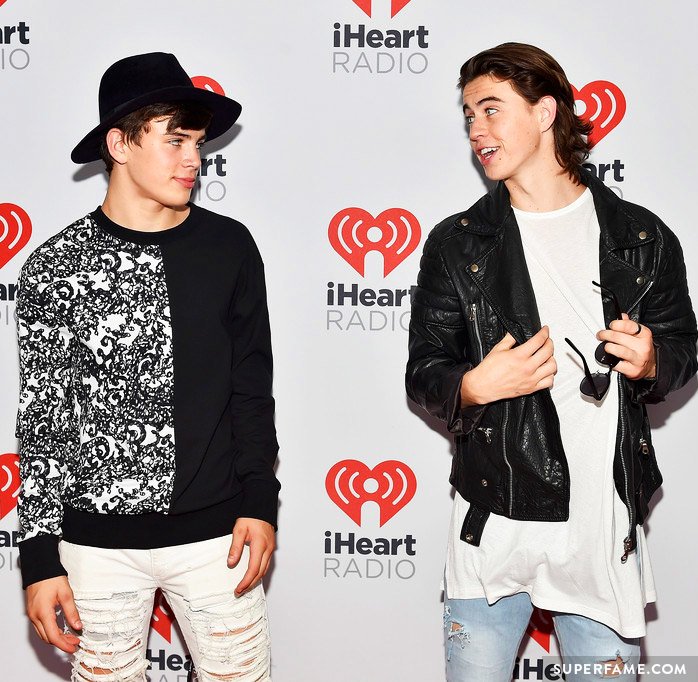 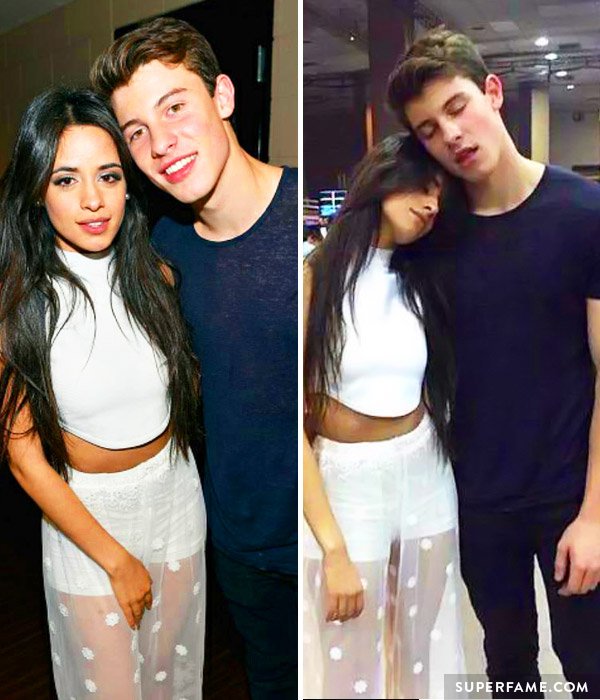 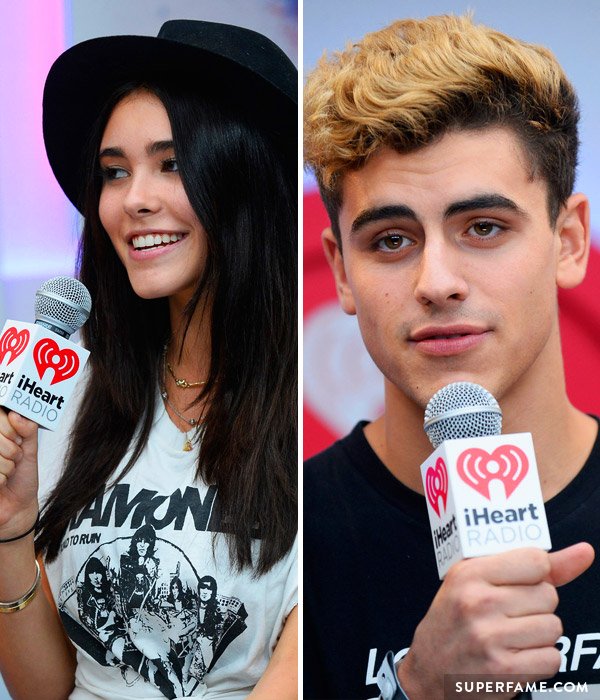 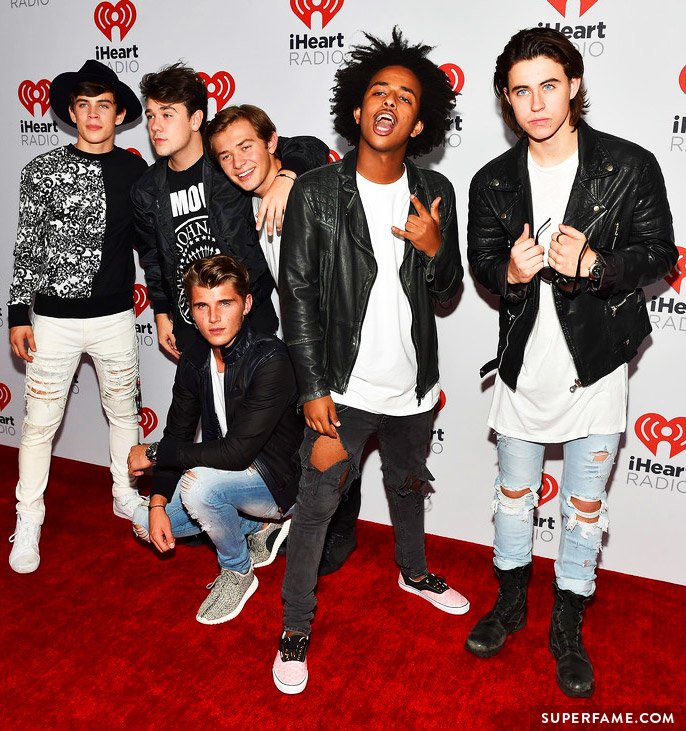 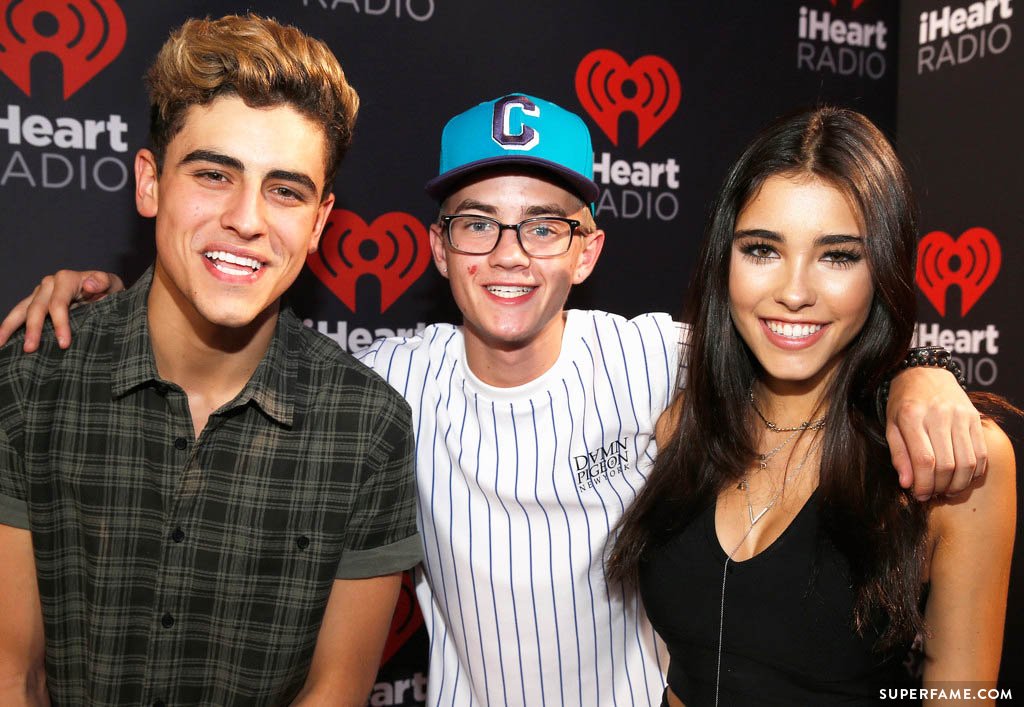 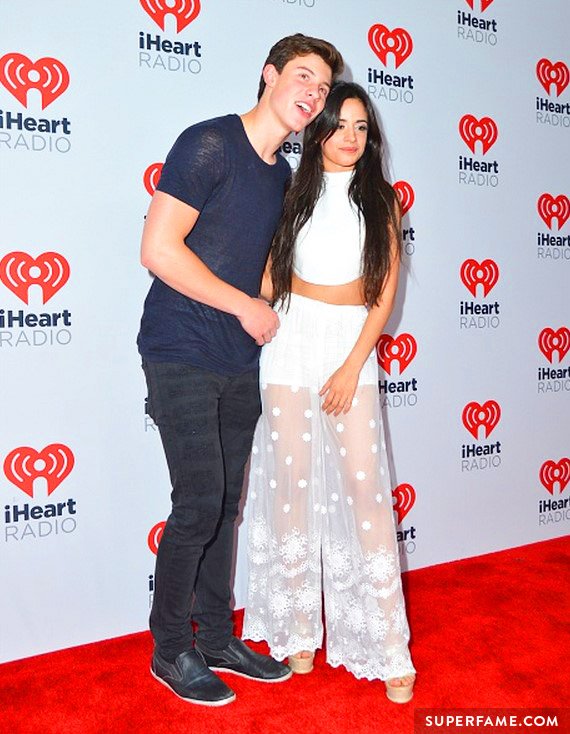 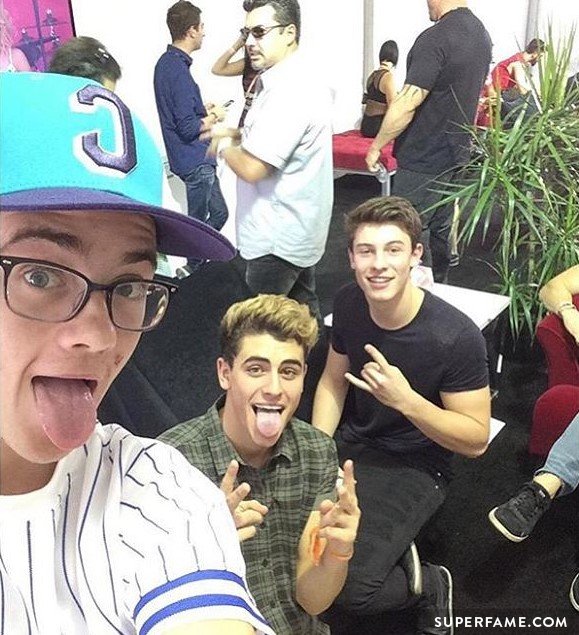